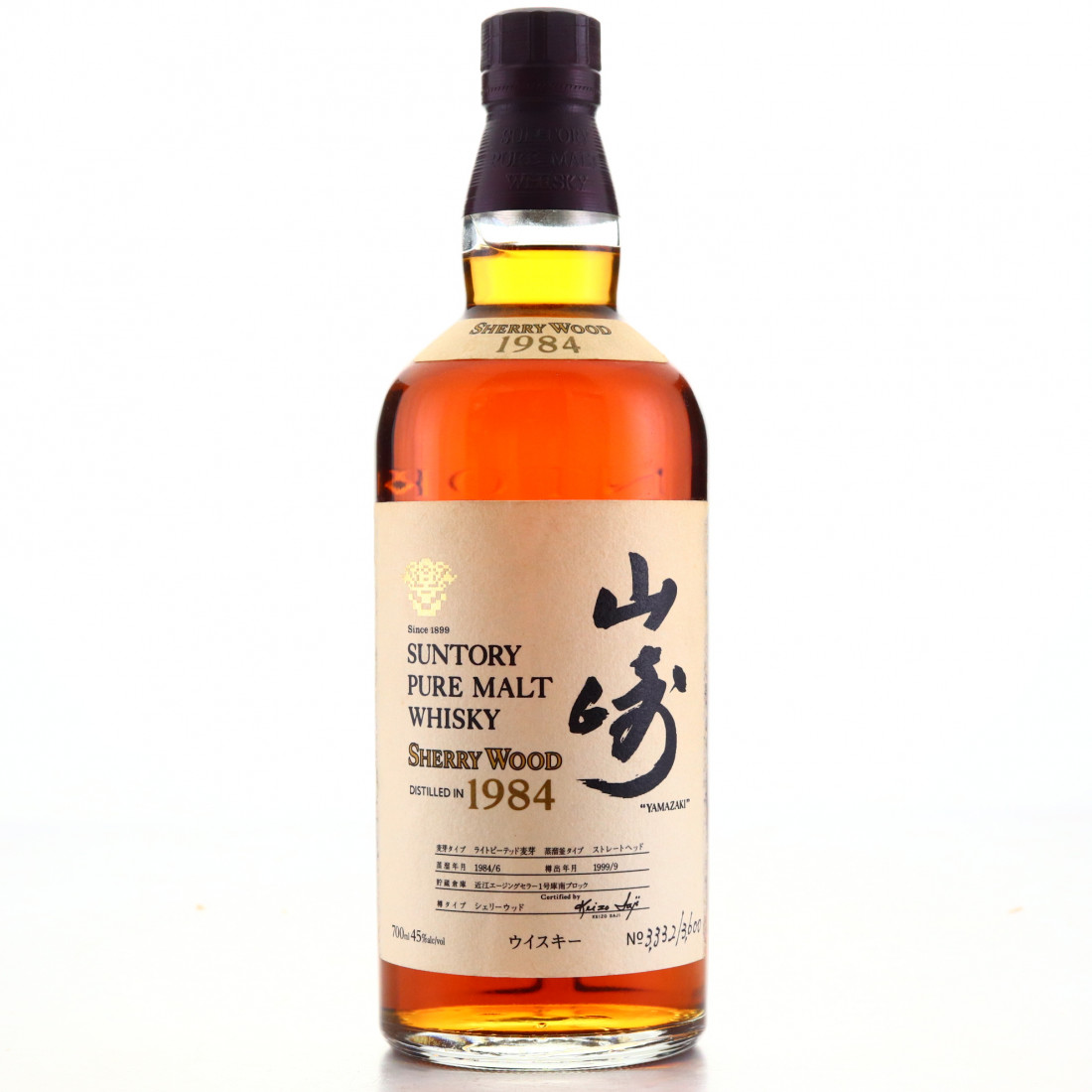 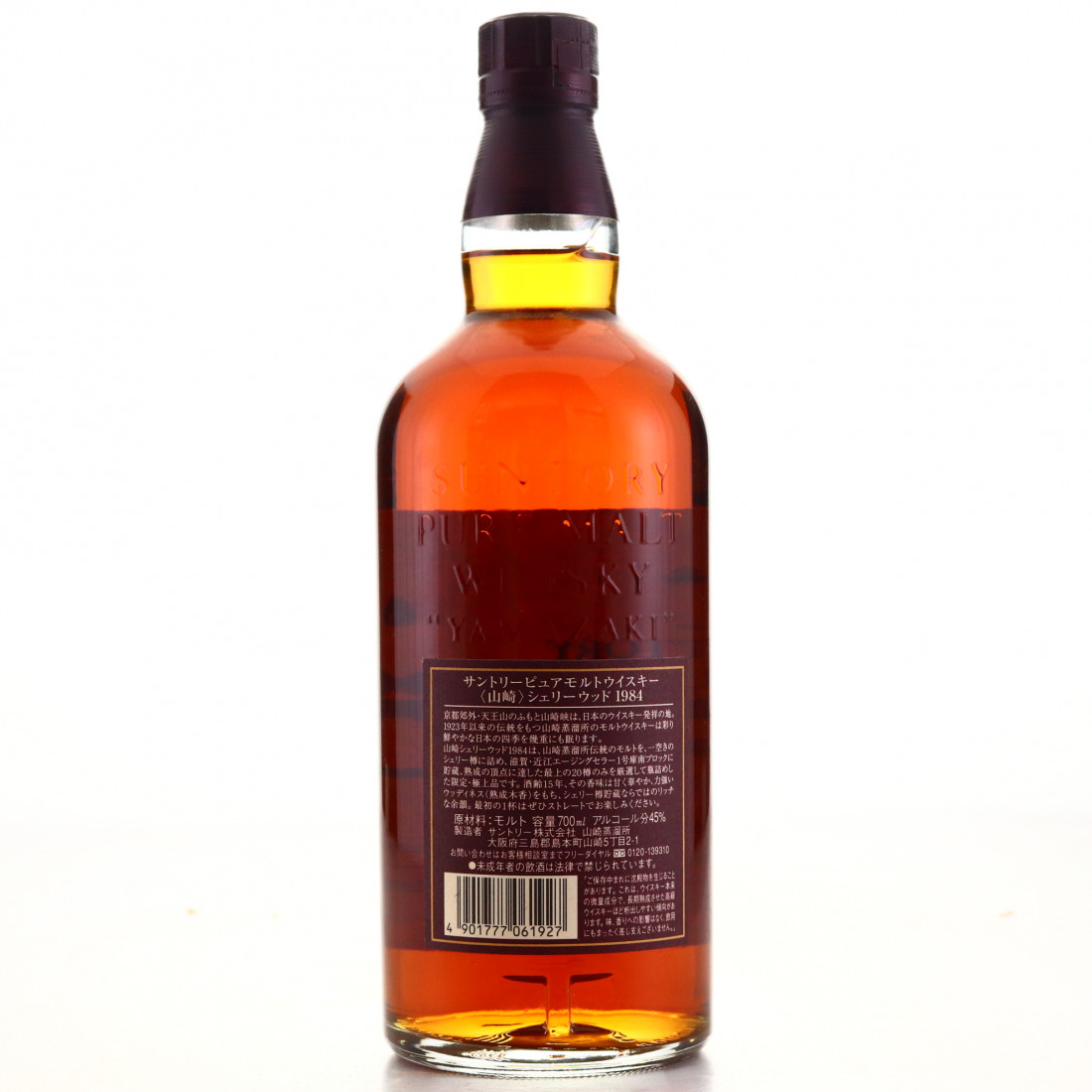 An extremely rare bottling of Yamazaki, distilled in June 1984, matured in sherry wood and bottled in September 1999. 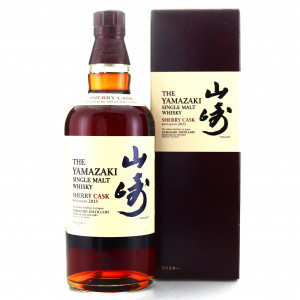 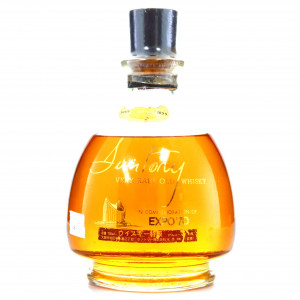 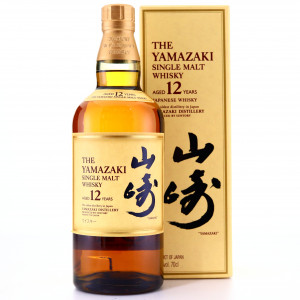