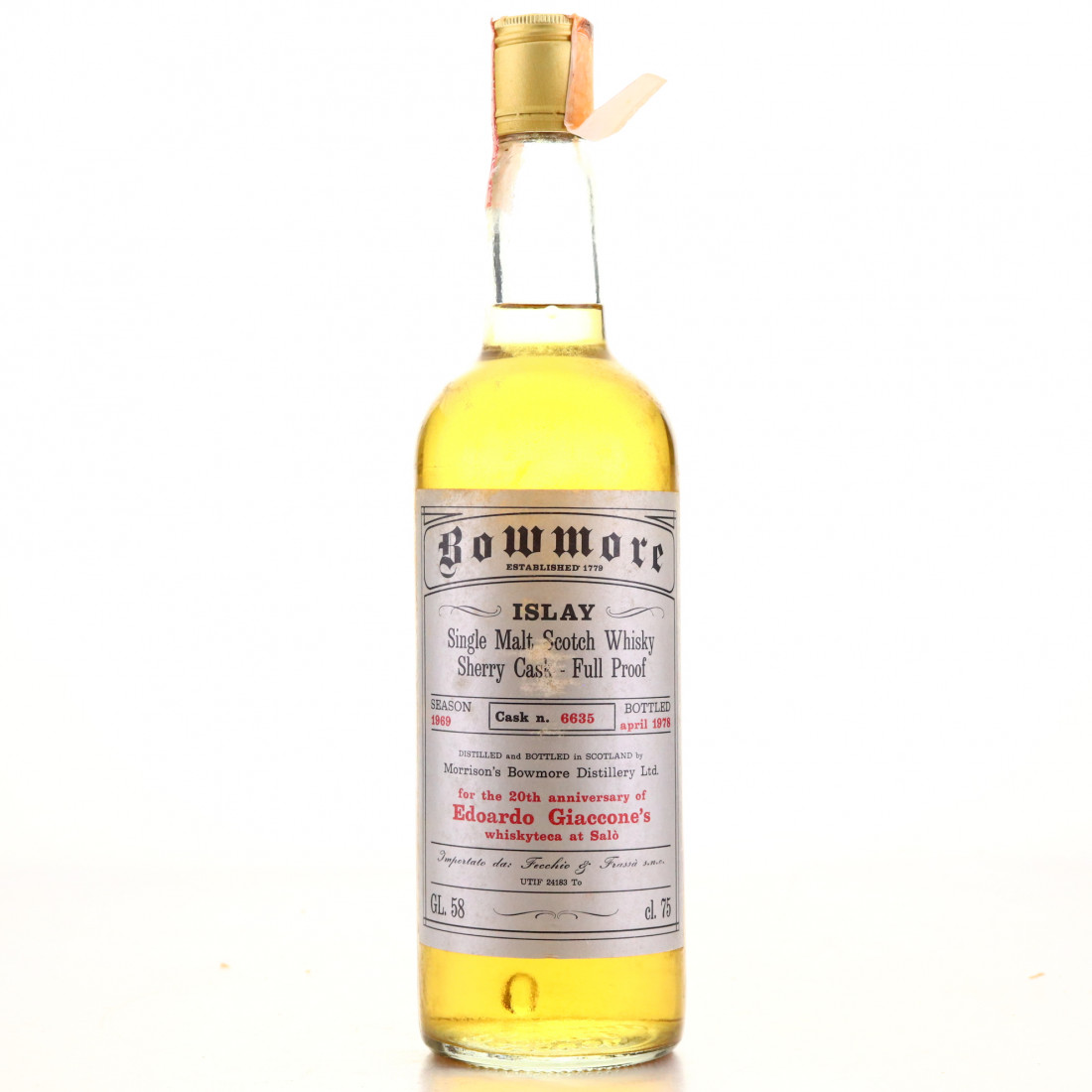 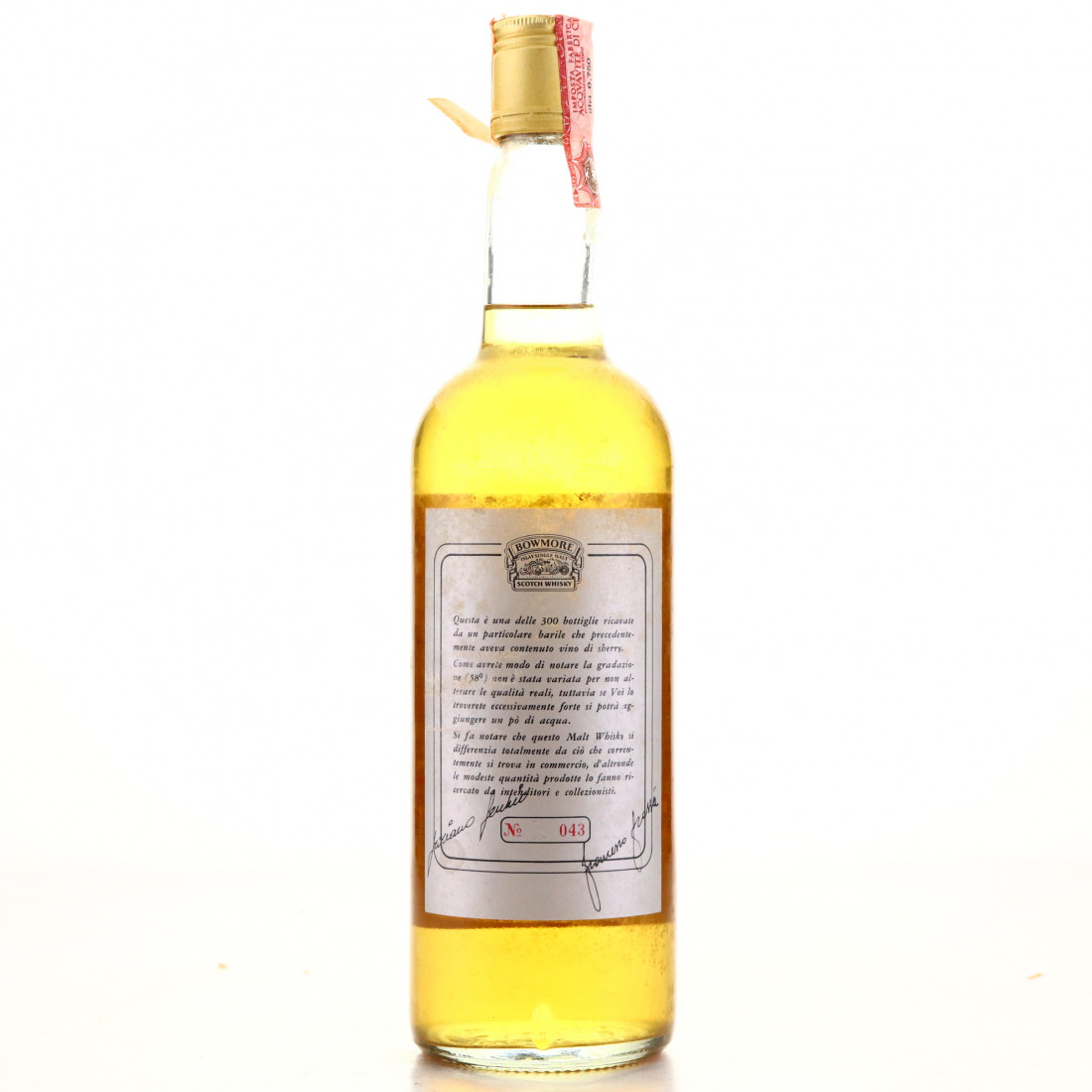 This is part of an incredibly rare series of single cask Bowmore bottled in the late 1970s for customers of Fecchio & Frassa Import in Italy. Distilled in 1969 and matured in sherry cask #66354, this is one of two casks bottled to commemorate the 20th anniversary of Edoardo's Giacconne's Whiskyteca in Salo. 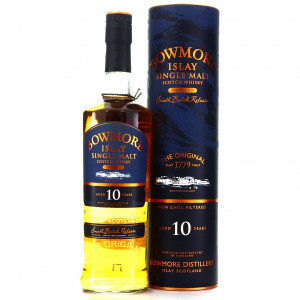 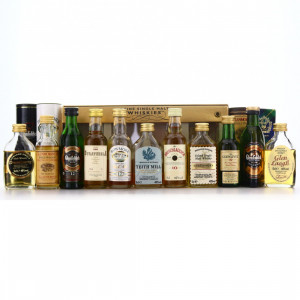 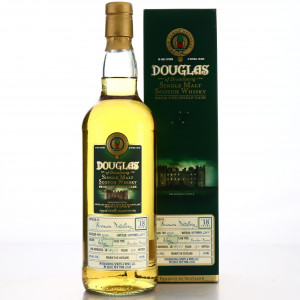