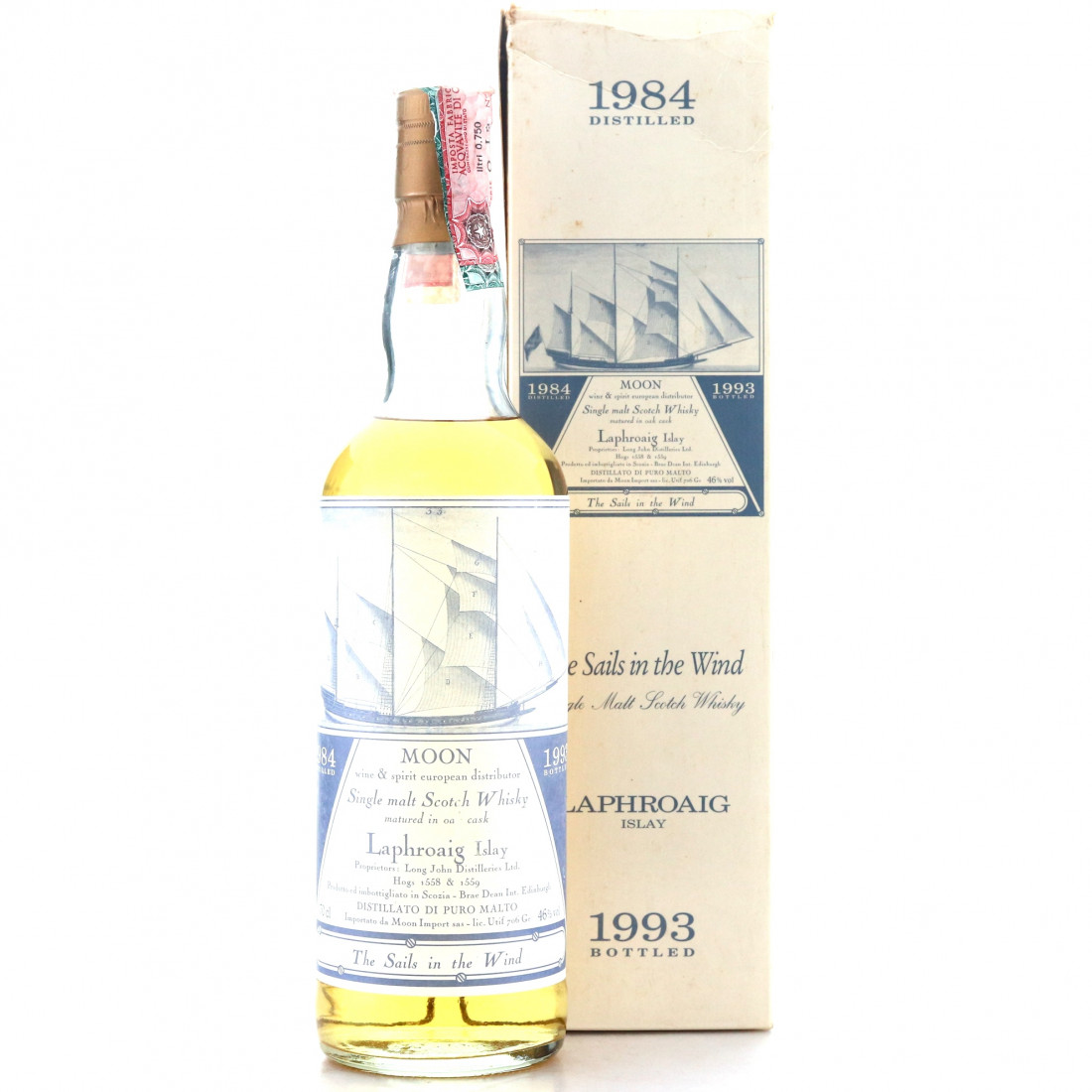 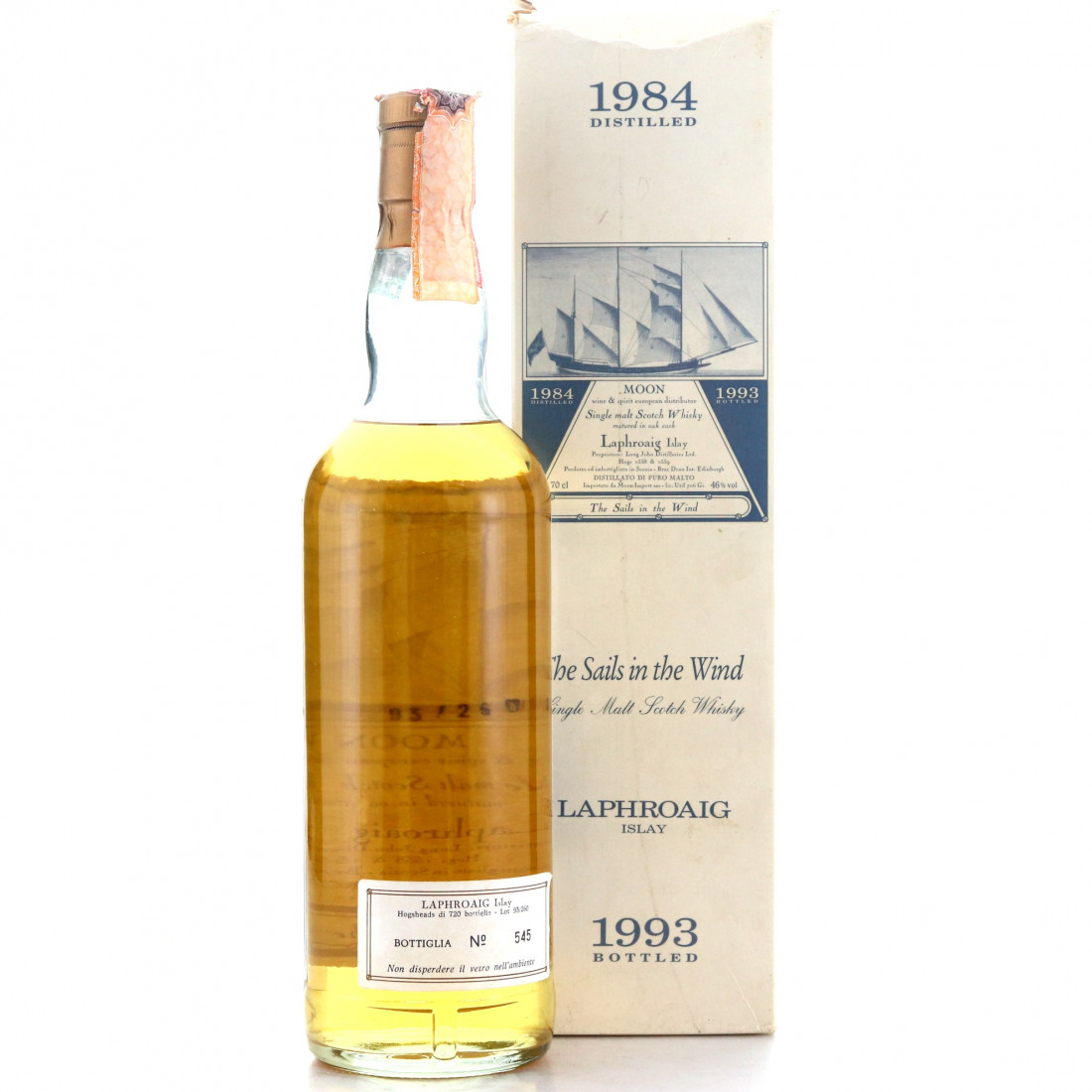 Sails in the Wind was a seven part series released in 1993 and was remarkable in that five of the seven were bottlings of Islay distilleries. This Laphroaig was distilled in 1984 and matured in hogsheads #1558 and #1559. Bottle number 545 of 720. 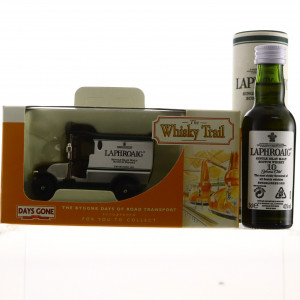 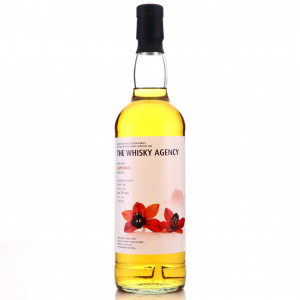