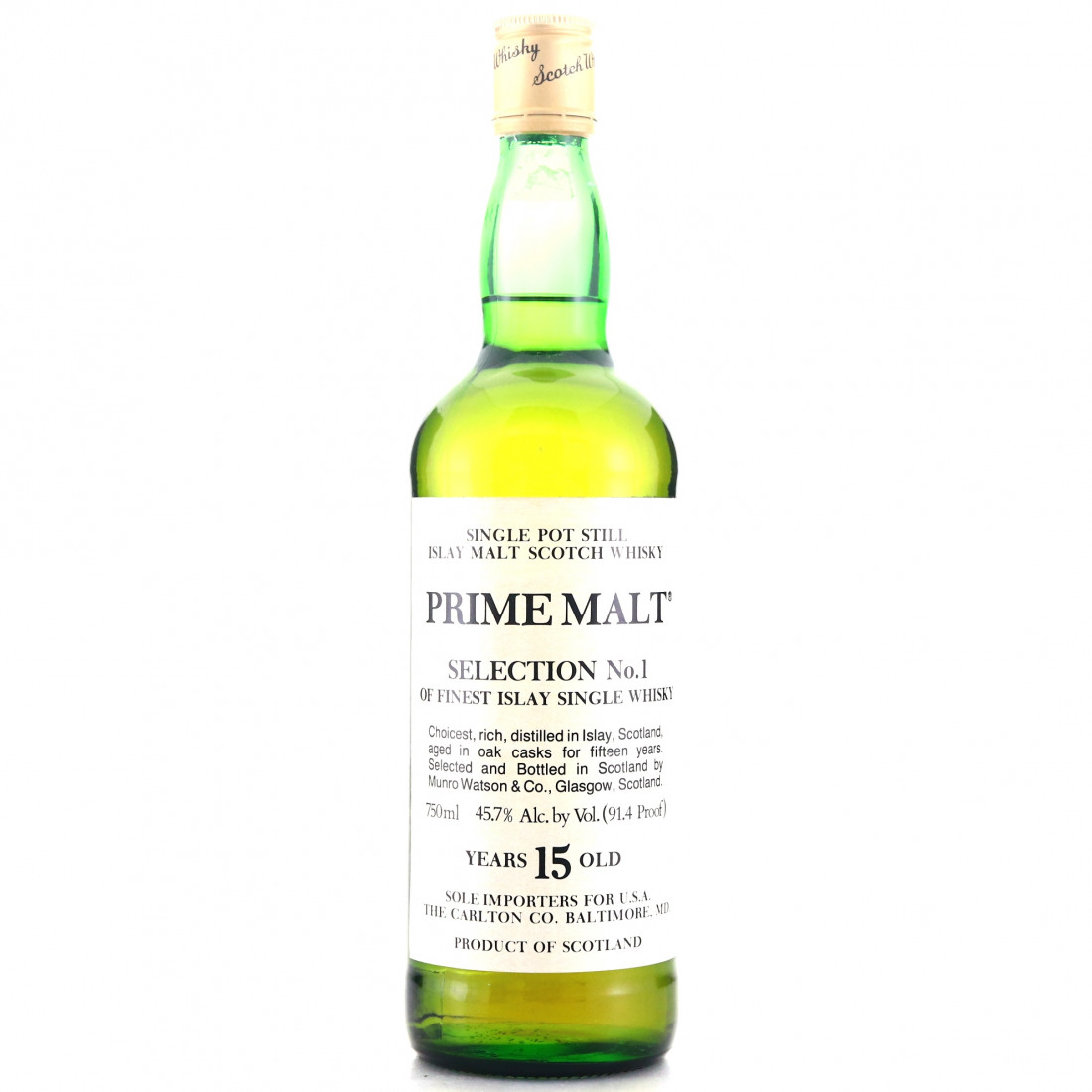 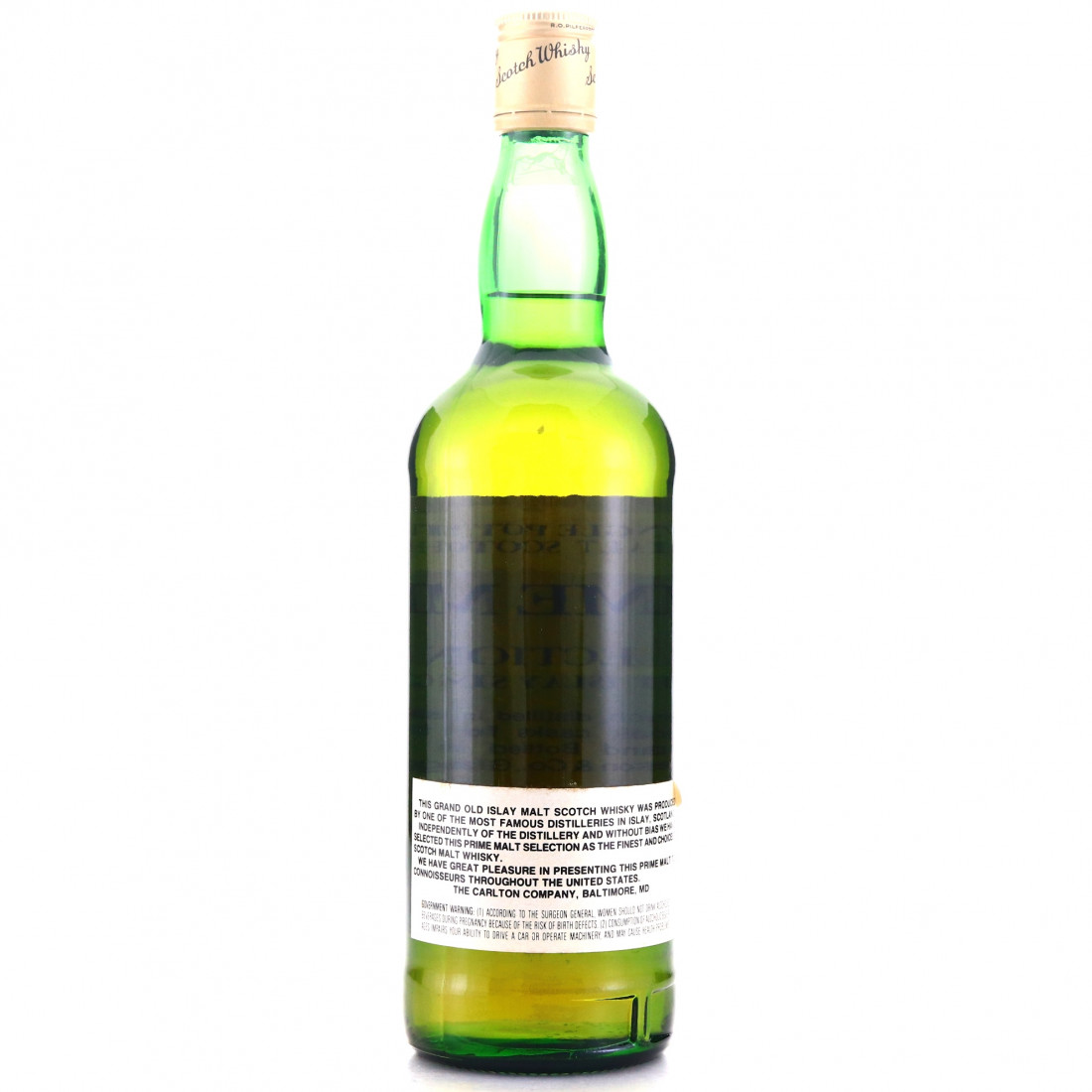 Laphroaig is the largest of the three heavyweight Islay distilleries in Kildalton, out-stripping the production capacity of neighbours, Ardbeg and Lagavulin, by over 1 million litres per annum. Despite its traditional appearance, Laphroaig was always a forward-thinking distillery. It was bottled as a single malt as early as the 1920s, an unfashionable option at the time, especially for a peated whisky. They were also shrewd in capitalising on post-Prohibition America to add trademark sweetness to their spirit through the use of imported ex-bourbon casks, and hired Scotland’s first ever female distillery manager, Bessie Williamson, in 1954. Laphroaig is one of only a handful of distilleries in Scotland to still use in-house maltings, providing them with 20% of their annual requirements, and contributing to the distillery’s unique flavour profile

This is a very special independent bottling of Laphroaig for the US market, which has been bottled at 15 years old by Munro Watson & Co. and imported to the US by the Carlton Co of Baltimore, MD. 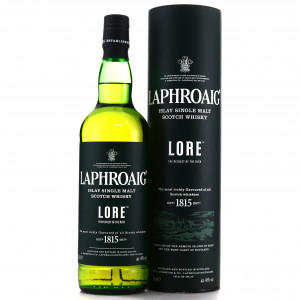 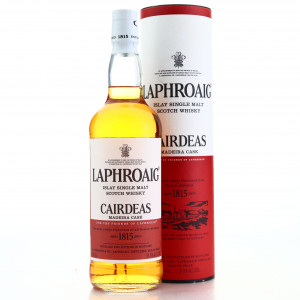 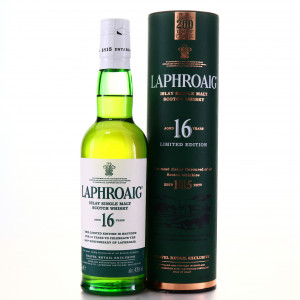 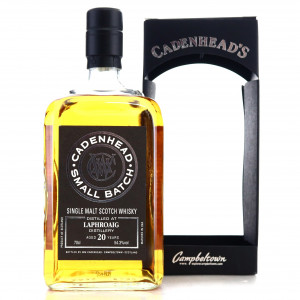