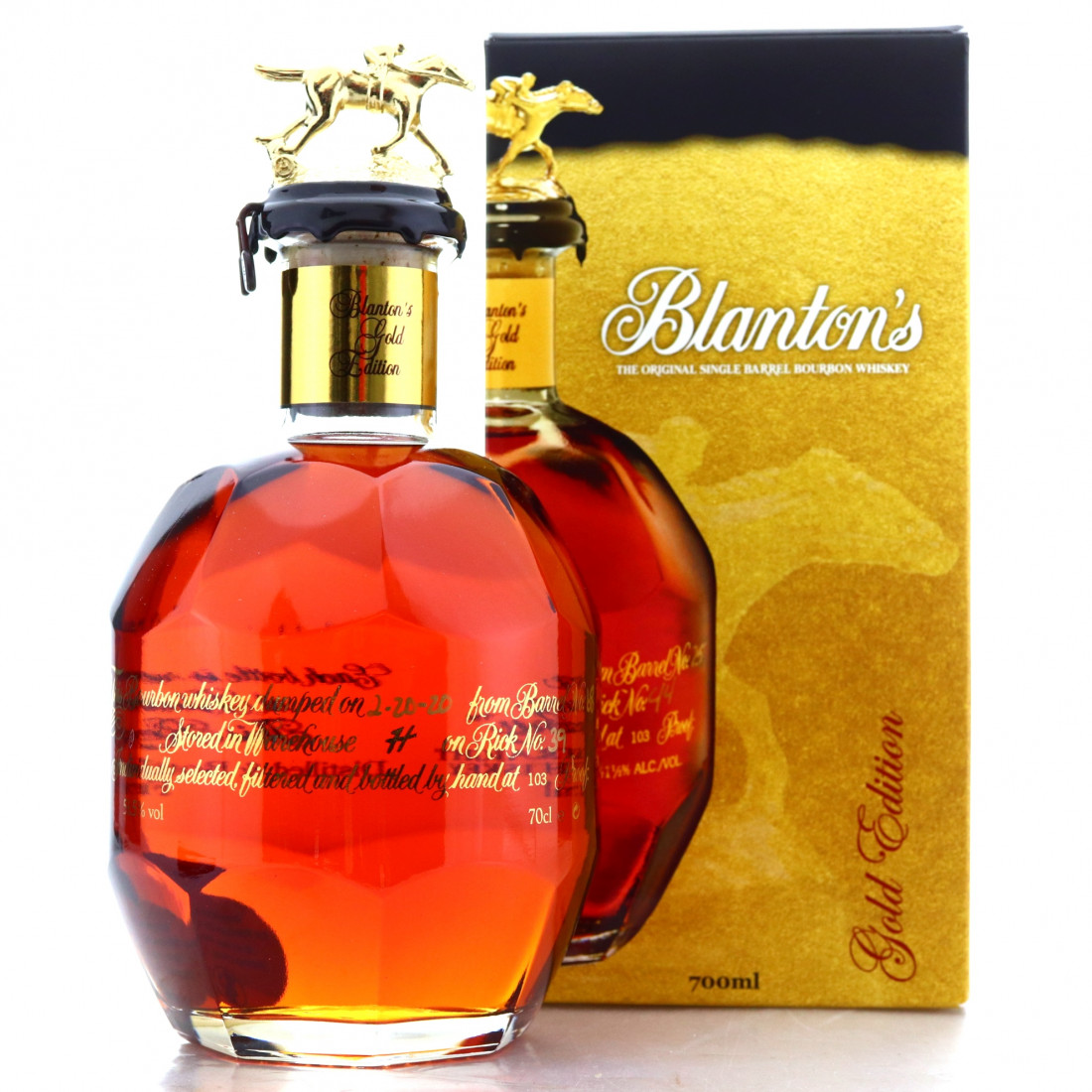 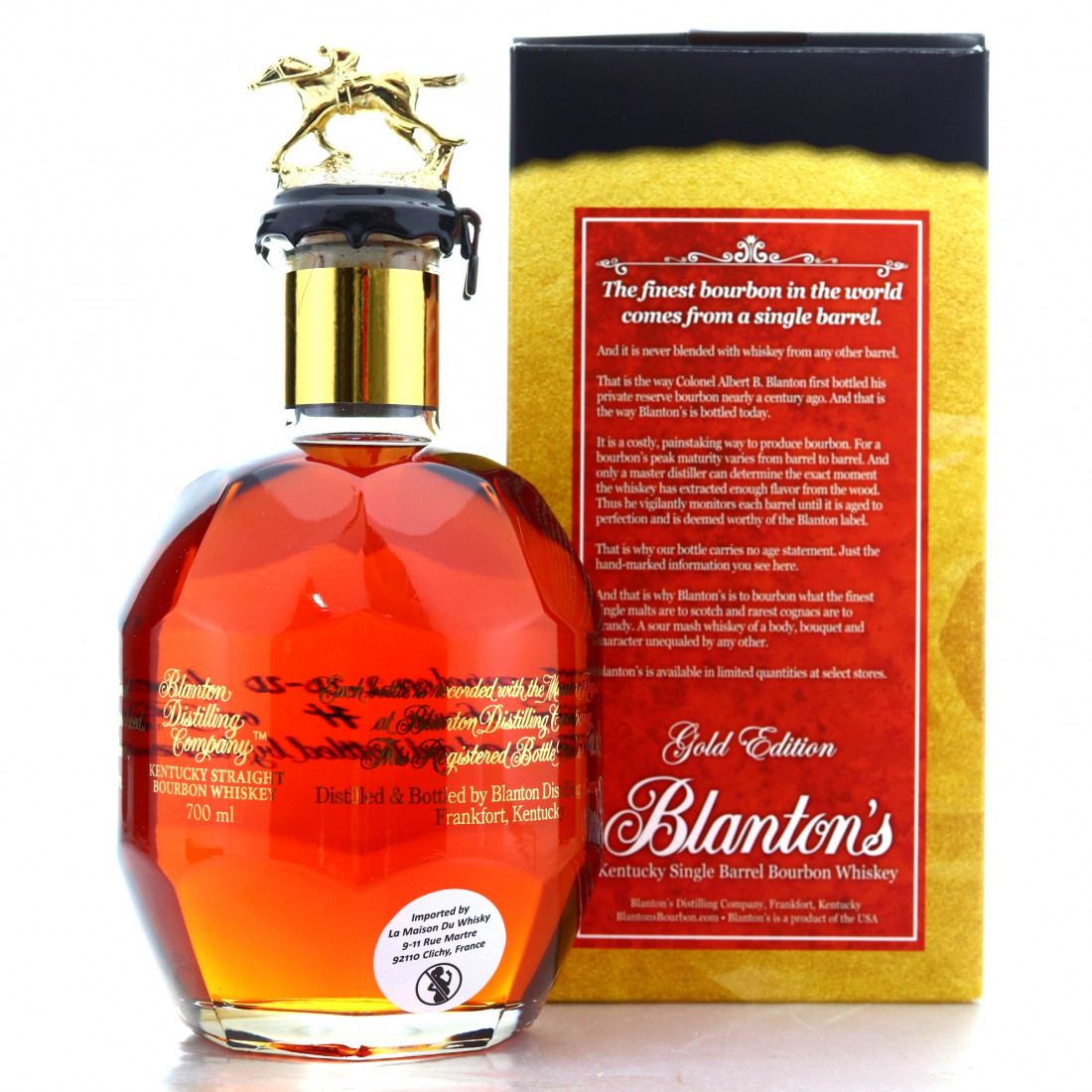 This is a 2020 bottling of the Gold Edition, dumped on the 20th February and matured in barrel #68.

Since 1999, each bottle of Blanton's has one of 8 different stoppers, each depicting a horse and jockey at a different stage of finishing a race. The designs are all lettered so that a complete set laid out side by side will spell "BLANTONS.". 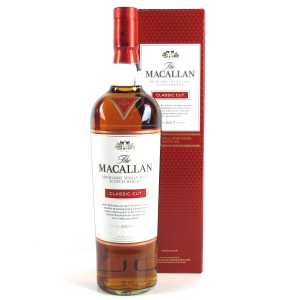 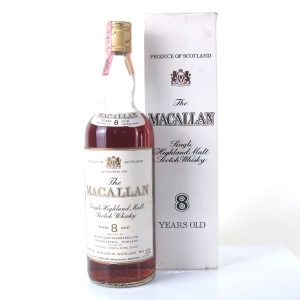 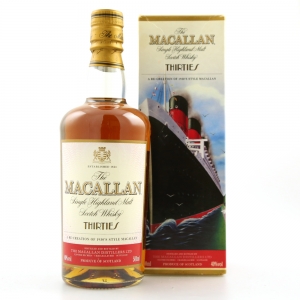 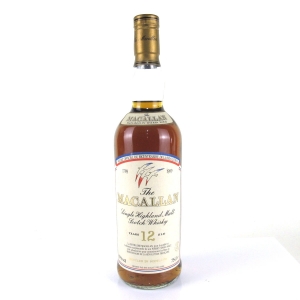