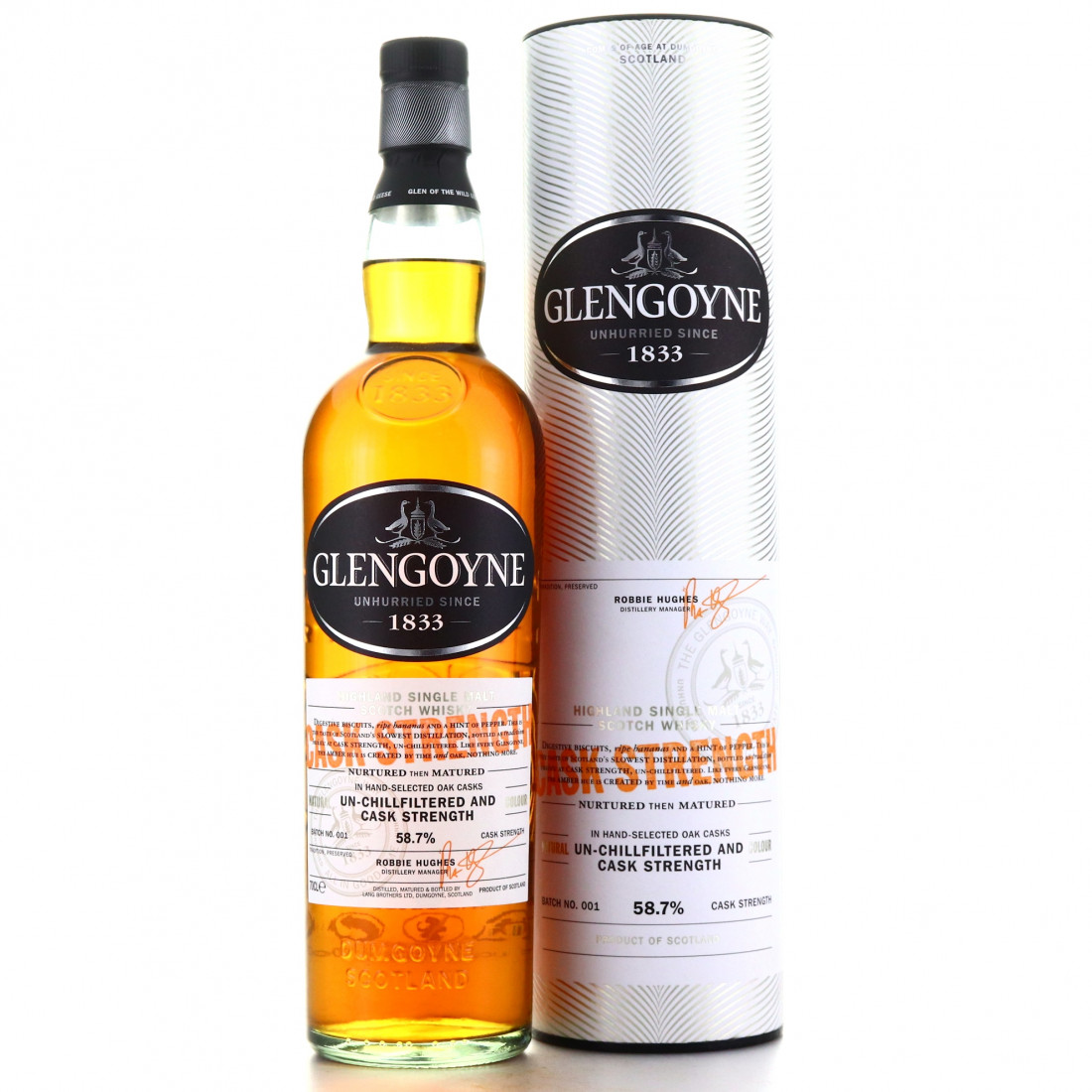 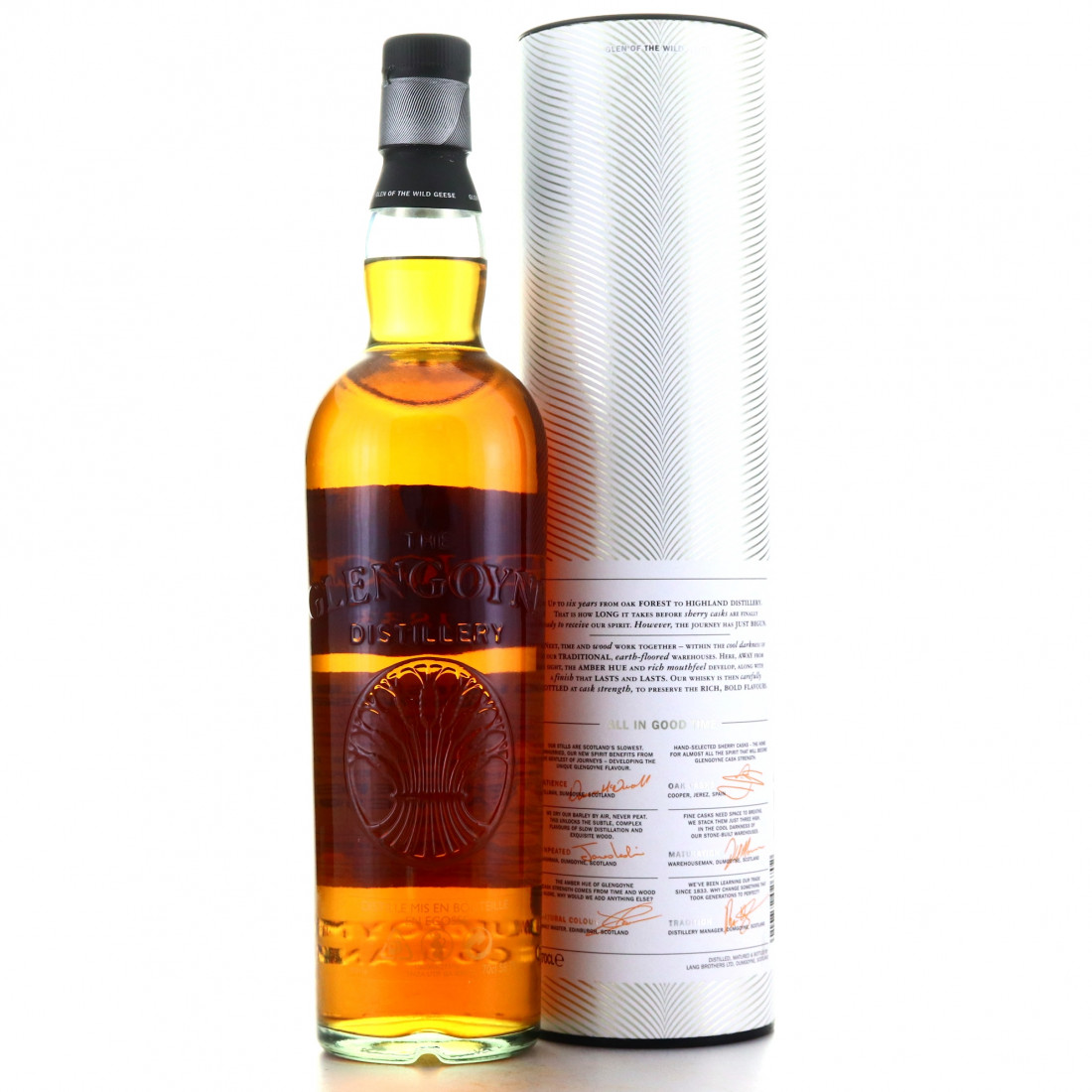 The Glengoyne Cask Strength is an annual batch release, introduced in 2012. This was the first edition. 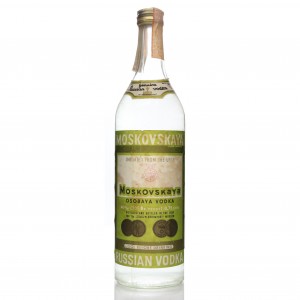 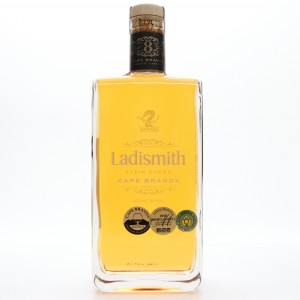 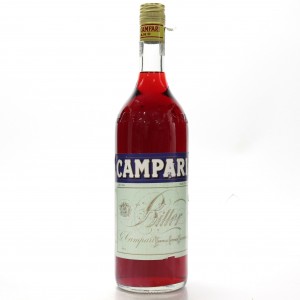 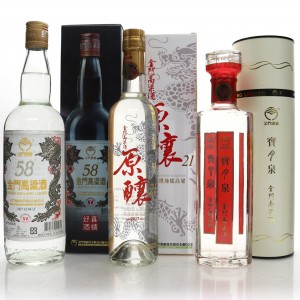