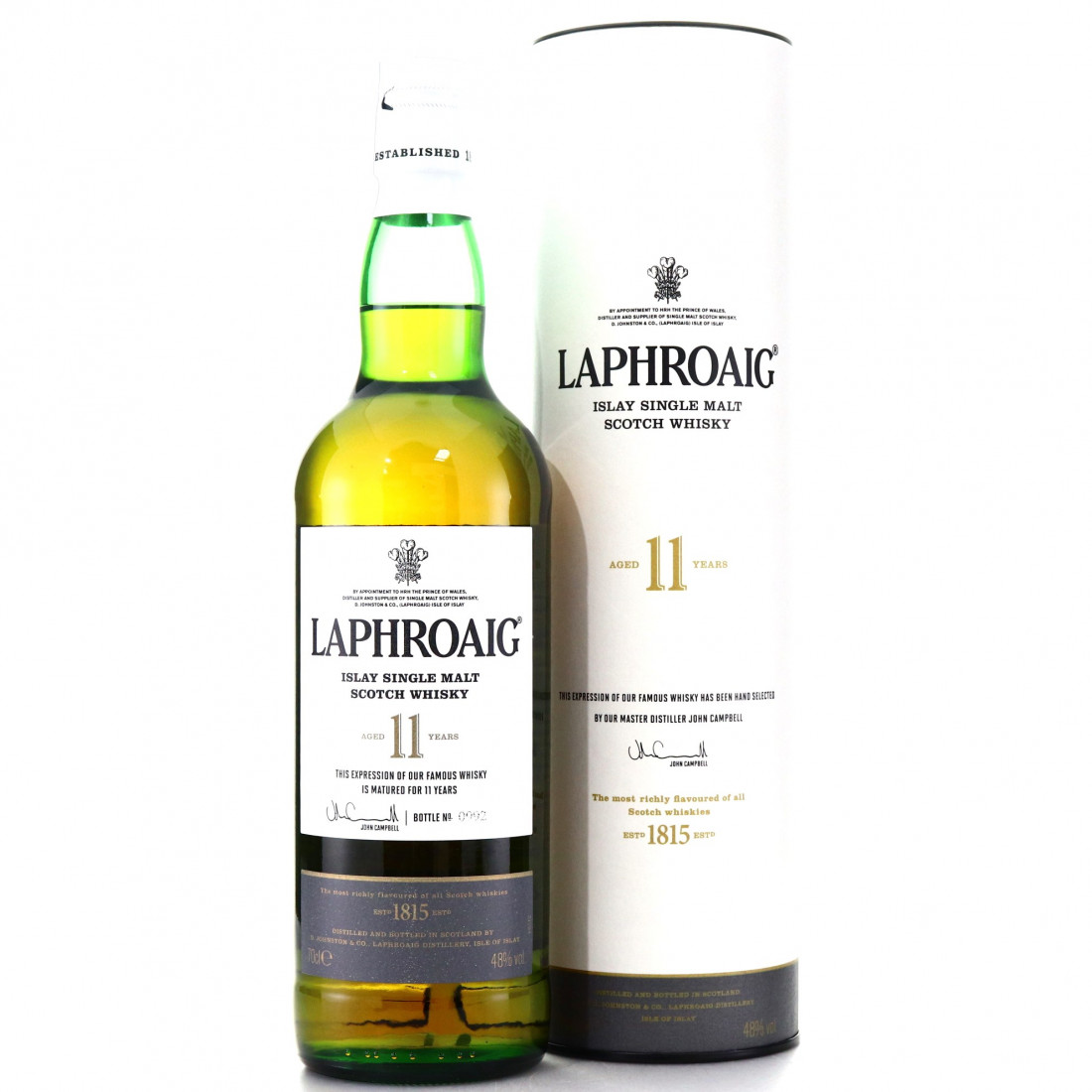 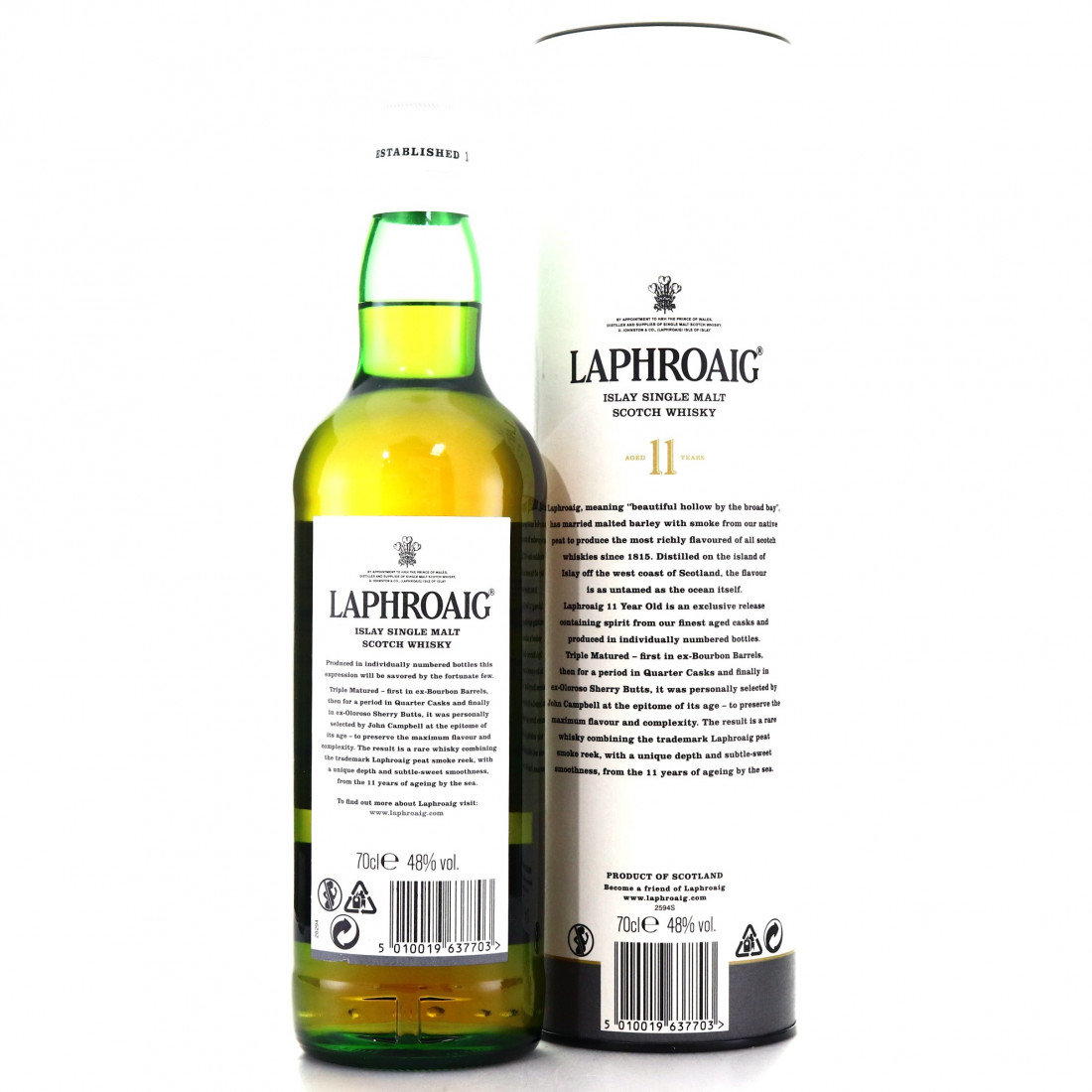 This 11 year old single malt has been aged in a combination of ex-Bourbon, ex-Oloroso & Quarter casks.

One of 1,400 bottles made exclusively available to Schiphol Airport of Amsterdam. 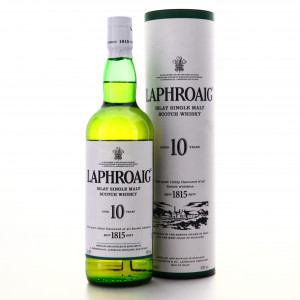 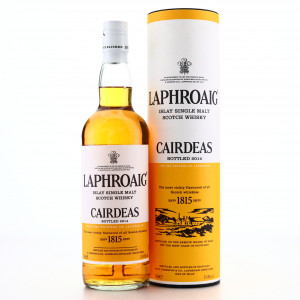 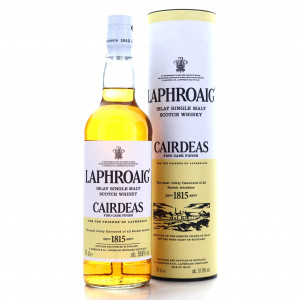 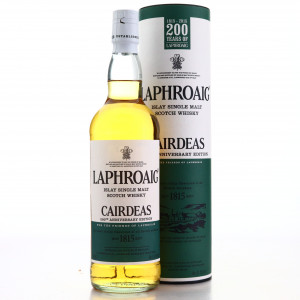