The Ultimate Whisky Company was founded in The Netherlands in 1994 by long-time whisky enthusiast, Han and Maurice van Wees. Their releases are always bottled without colouring or chill-filtration, with the most special casks saved for their Rare Reserve series.

This Edradour was distilled in 2011 and aged in single first fill sherry butt for 9 years. Bottled in April 2020. 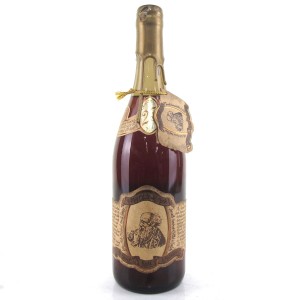 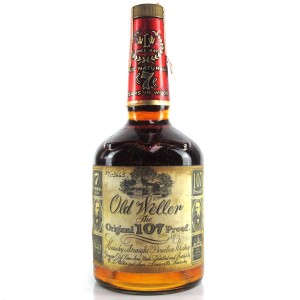 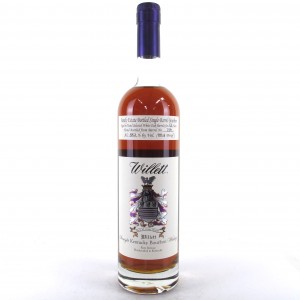 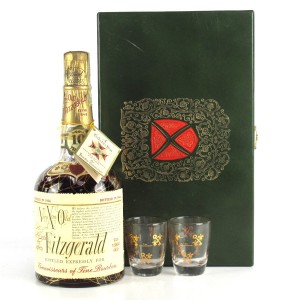