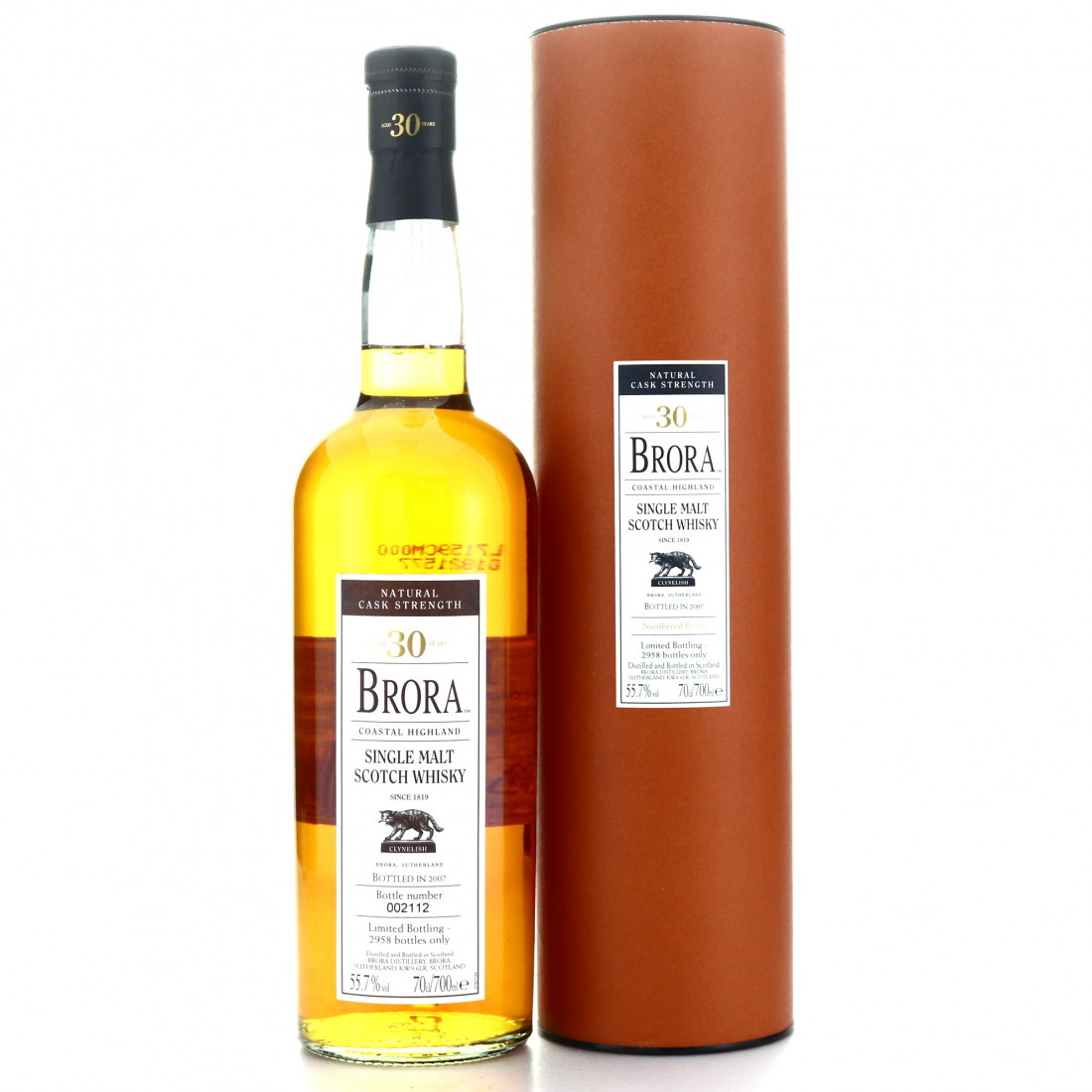 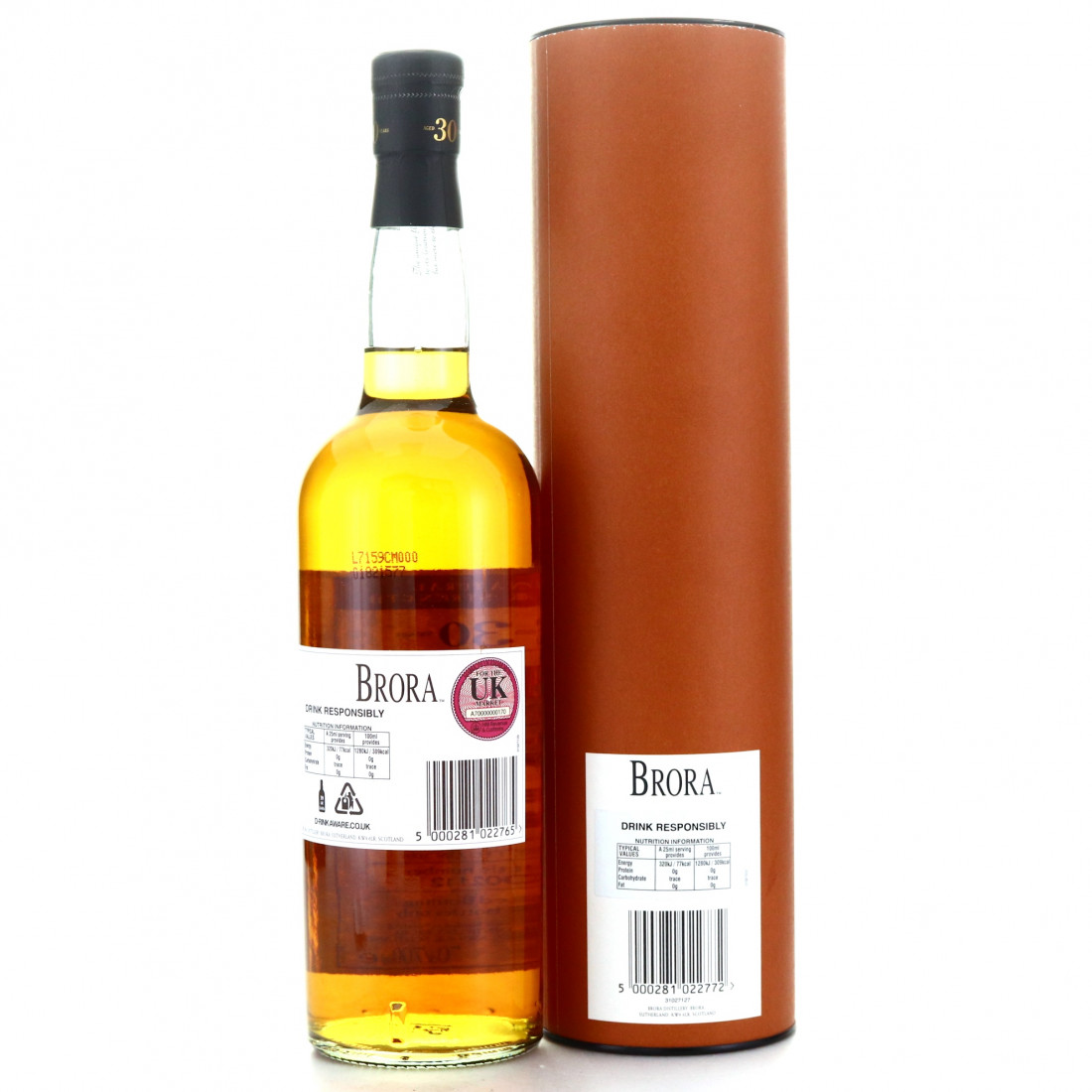 The 2007 release of Brora is the sixth official release of 30 year old from Diageo. 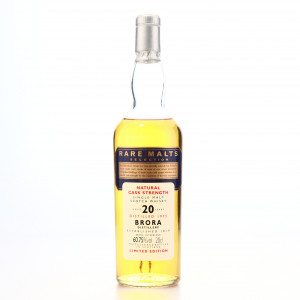 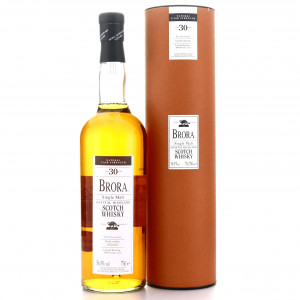 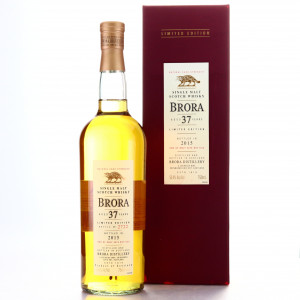