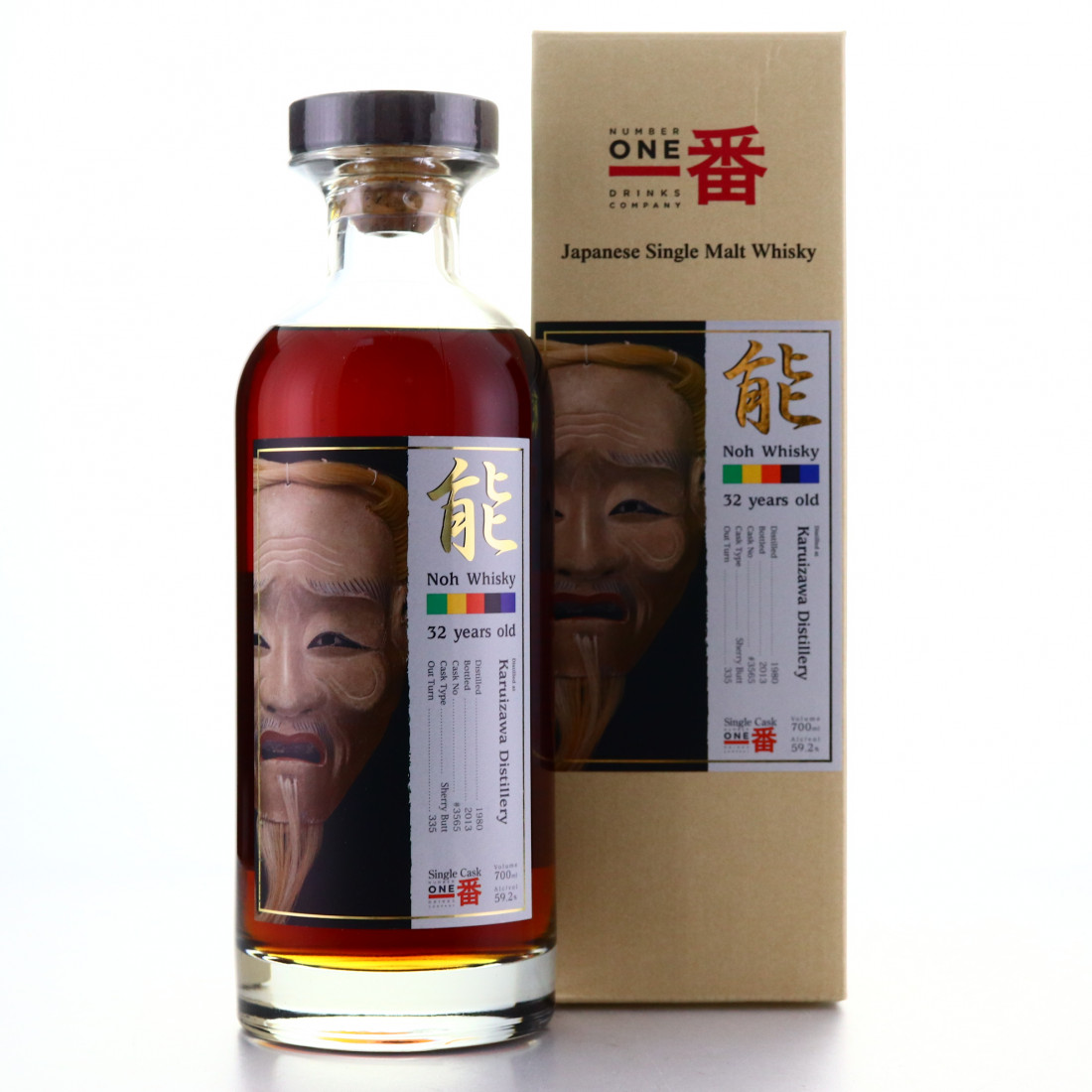 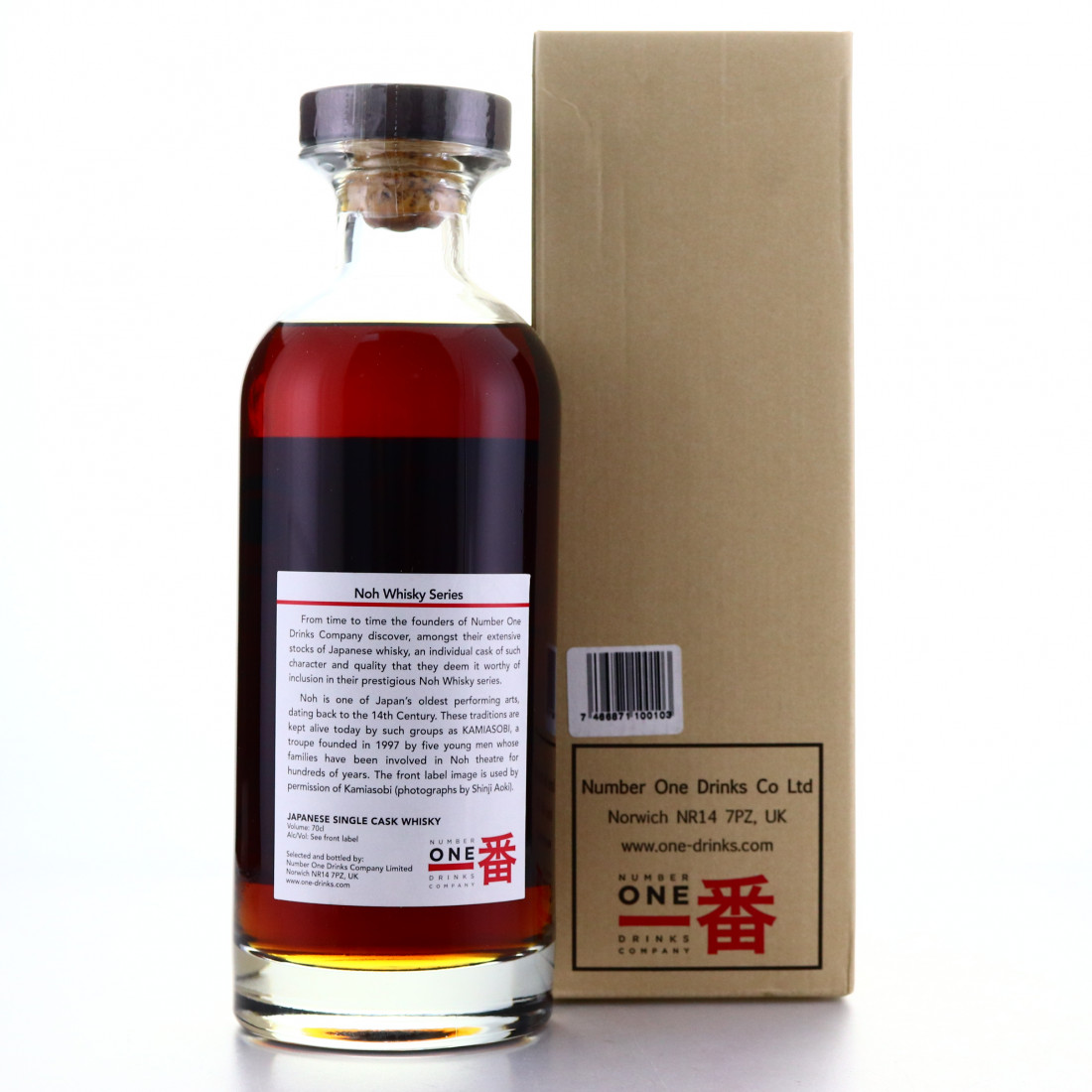 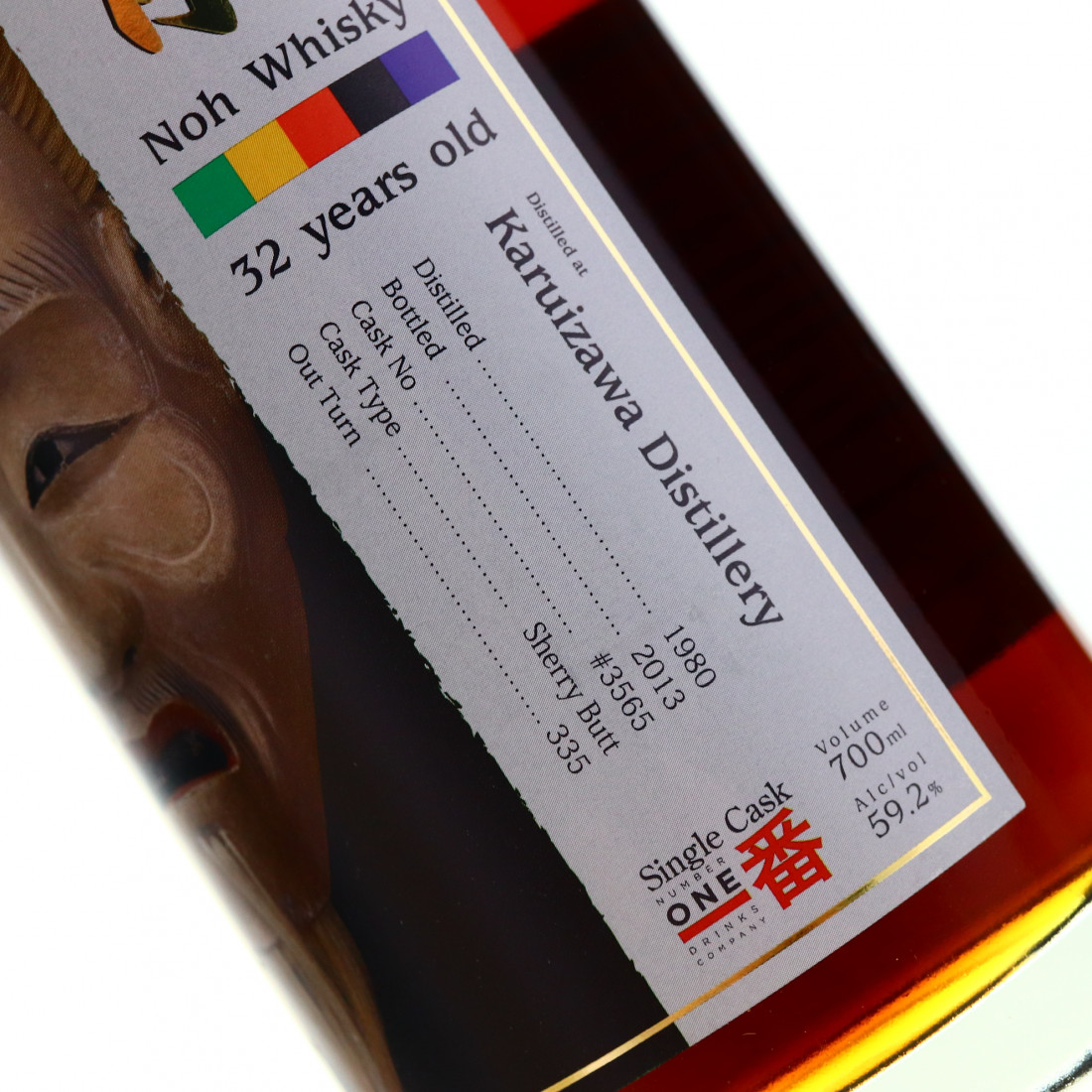 This series features different masks used in Noh, one of Japan's traditional performing arts. A single cask distilled in 1980 and bottled in 2013, sherry butt #3565 yielded 335 bottles. 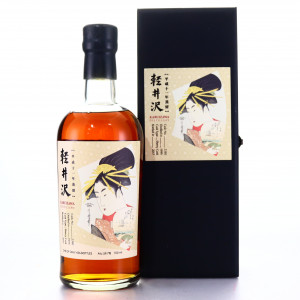 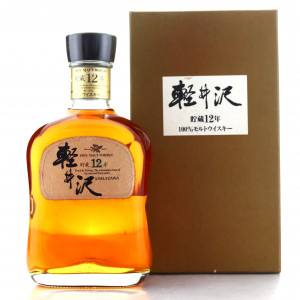 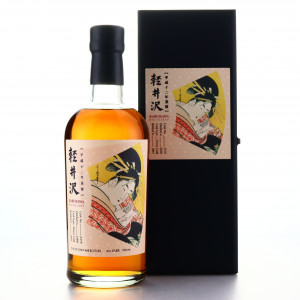