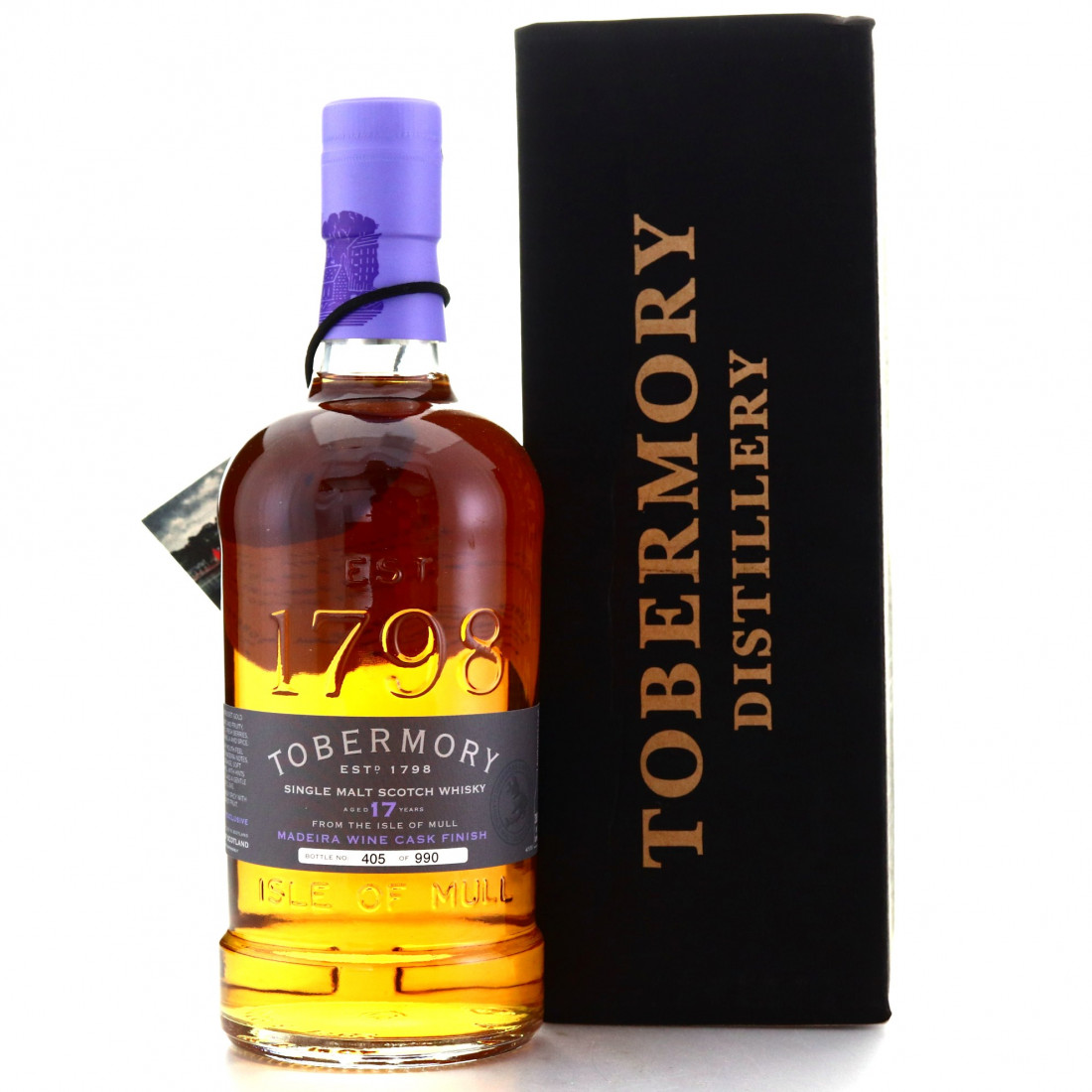 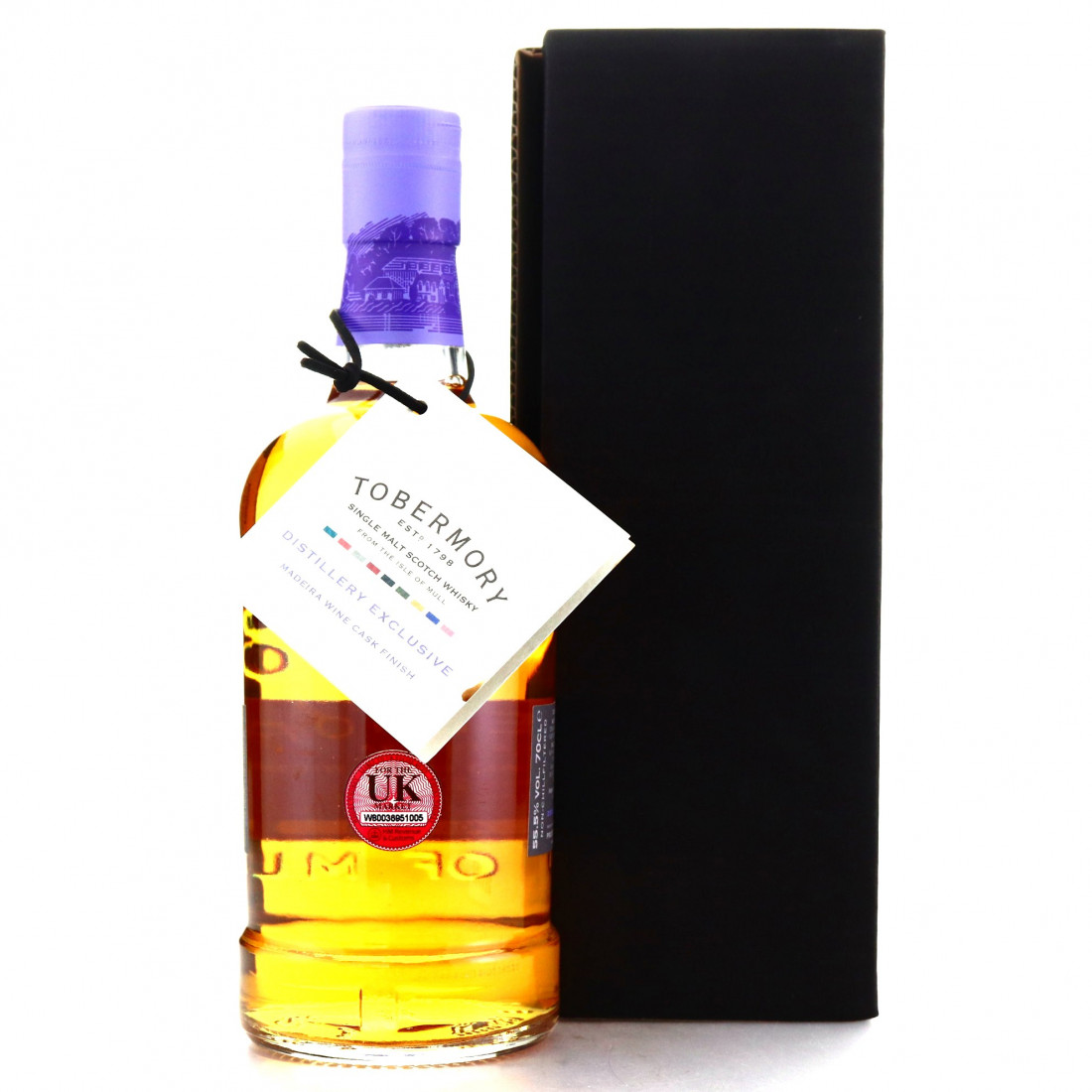 The Isle of Mull's Tobermory distillery was first opened way back in 1798, and was known as Ledaig, which was the case for much of its history. It was dormant for the majority of the 20th century, shut down by DCL in 1930, and when it re-opened in 1972, it did so as again as Ledaig distillery. Its revival was only brief however, closing down in 1975. When the distillery was re-opened in 1979, it was now known as Tobermory. Its production in former years had generally been peated whisky, but the newly revived company began producing non-peated as well, for the provision of a blended malt which they marketed under the Tobermory name. Burn Stewart discontinued the blend when they took over in 1993, opting to continue the production of both styles as two distinct single malt brands. The un-peated single malt took over the Tobermory brand, while the traditional peated style fittingly retained the historic Ledaig name.

An exclusive limited edition bottling, this was available to purchase only at the distillery. Distilled in 2000, aged 17 years and finished in Madeira wine casks. One of only 990 cask strength bottles produced. 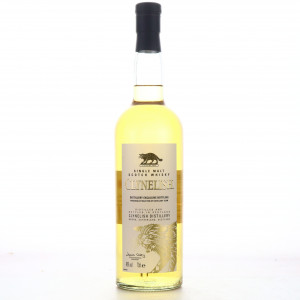 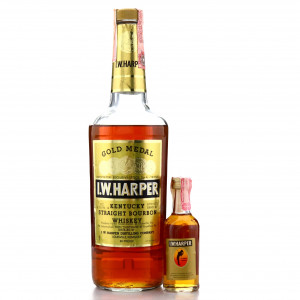 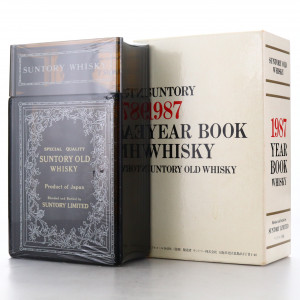 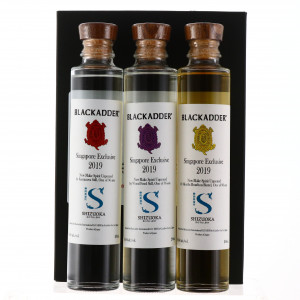