Distilled in 1983 this Old Pulteney single malt was initially matured in American and Spanish oak casks. 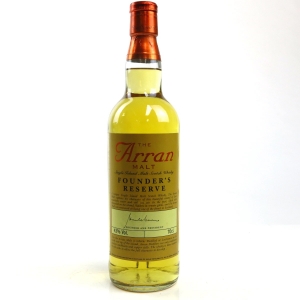 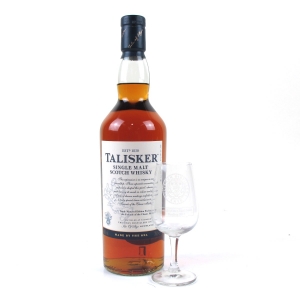 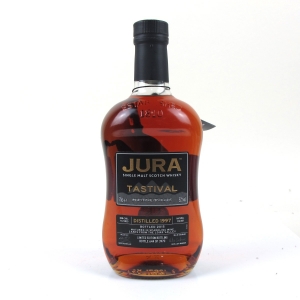 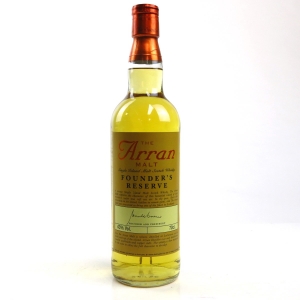