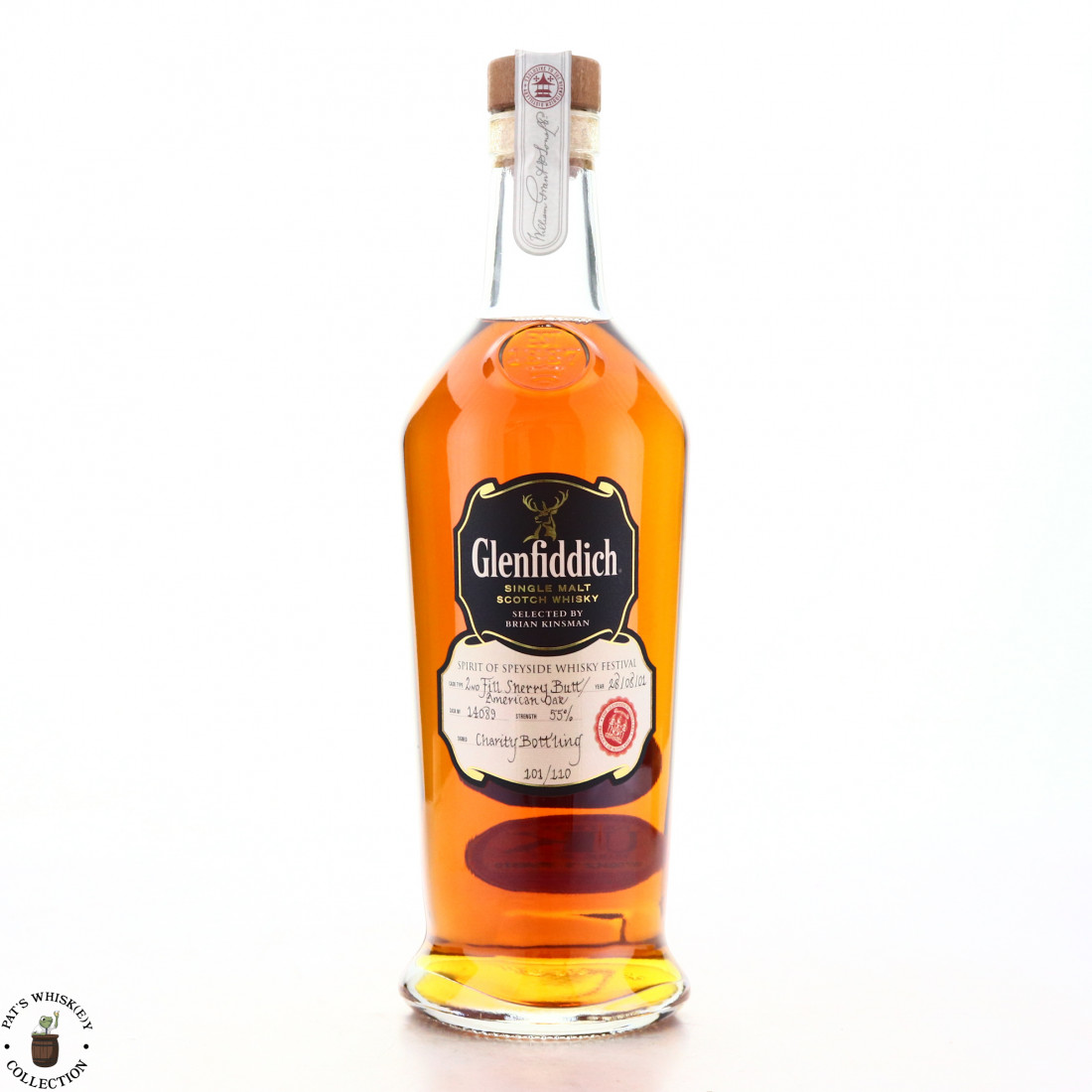 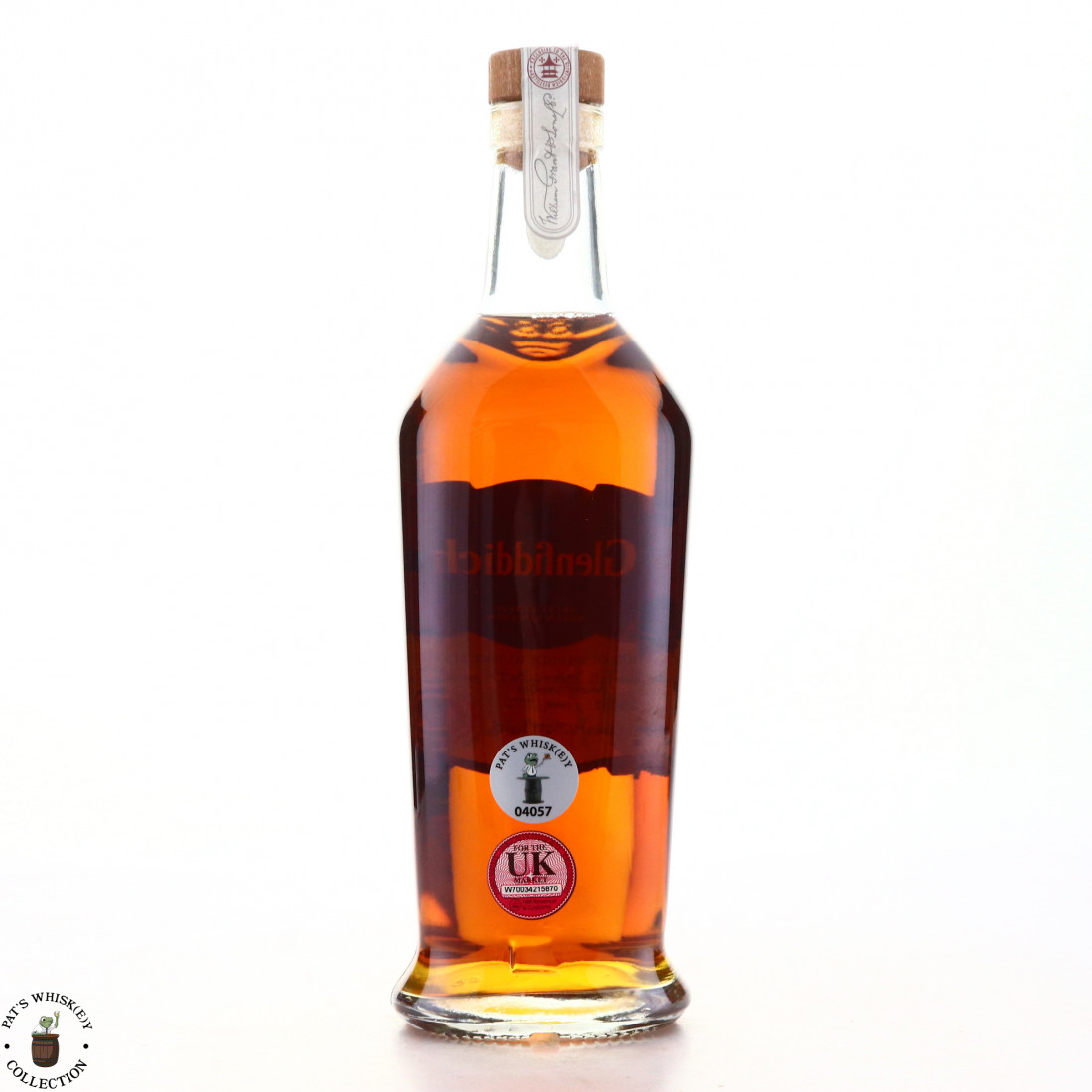 This 2017 charity bottling from Glenfiddich was drawn from the same cask as their Spirit of Speyside release from 2016. The remaining spirit in the second fill sherry butt after the bottling run was complete was re-racked into an American oak cask and further matured for an additional year. The 110 bottles were then sold to raise funds for the Blameless Charity. 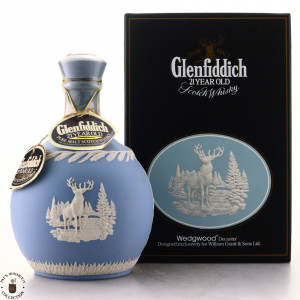 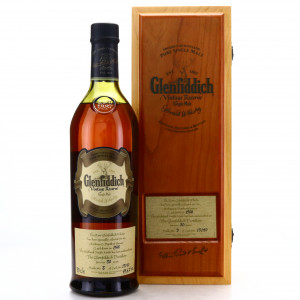 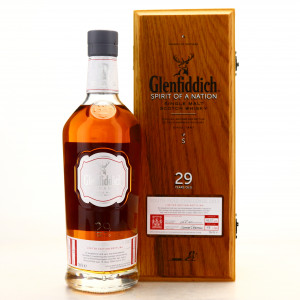