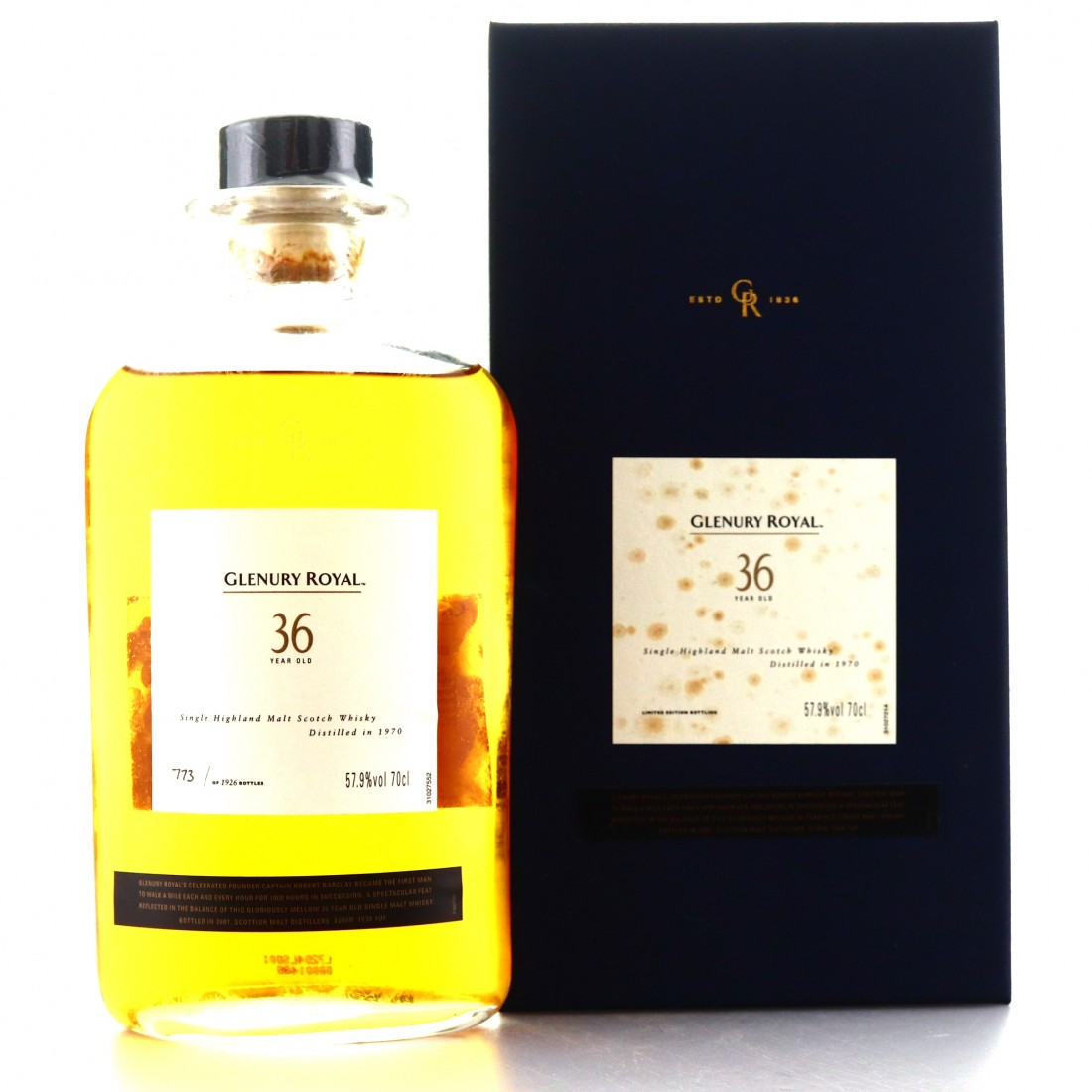 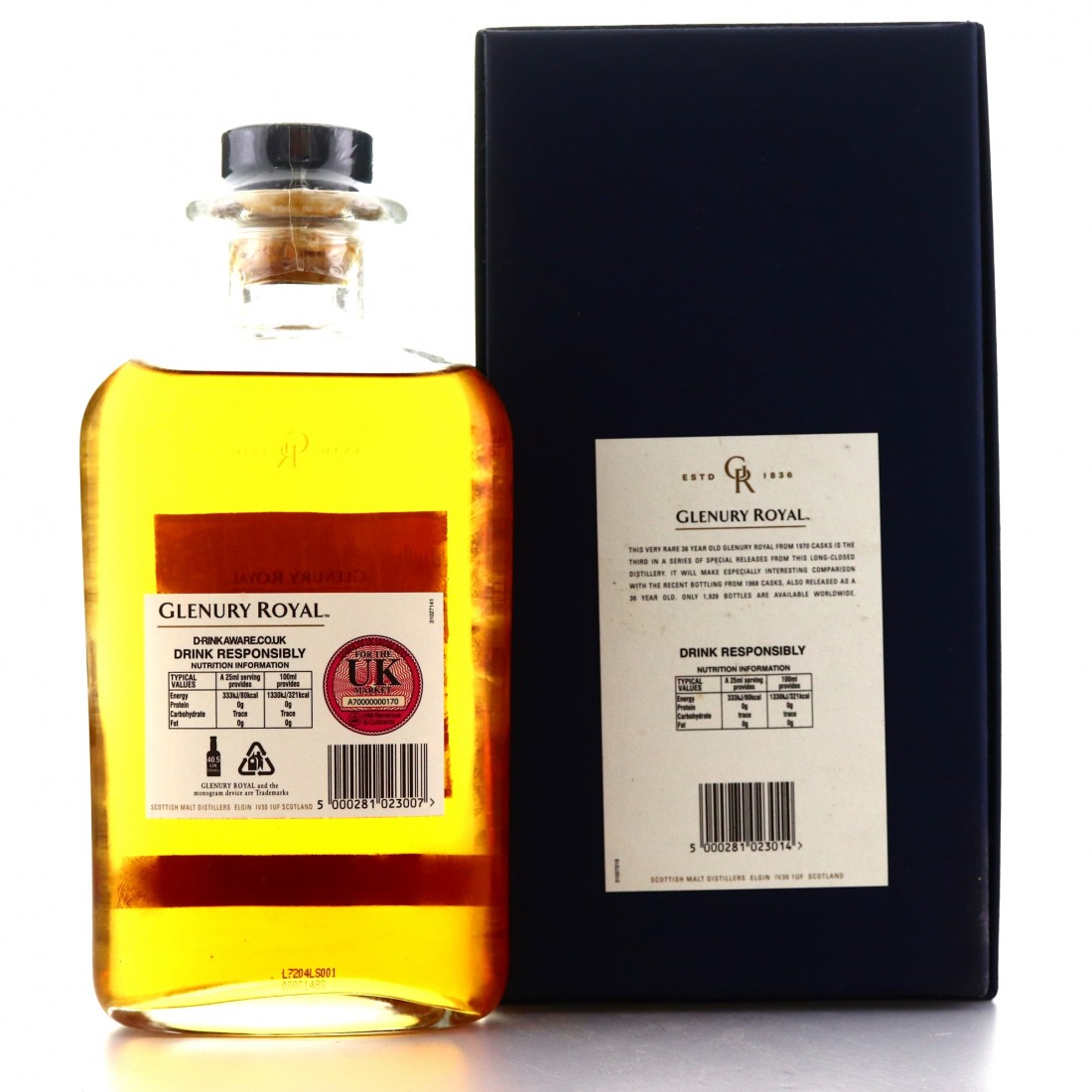 Glenury Royal distilled in 1970 and matured for 36 years was released along side Diageo's Special Releases in 2006. 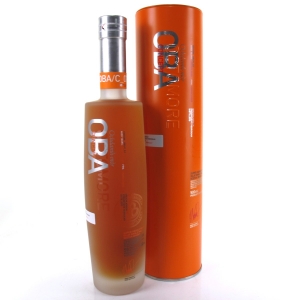 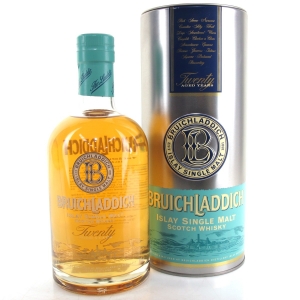 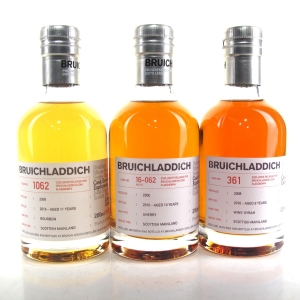 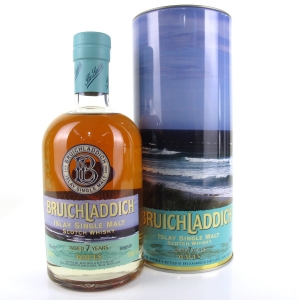