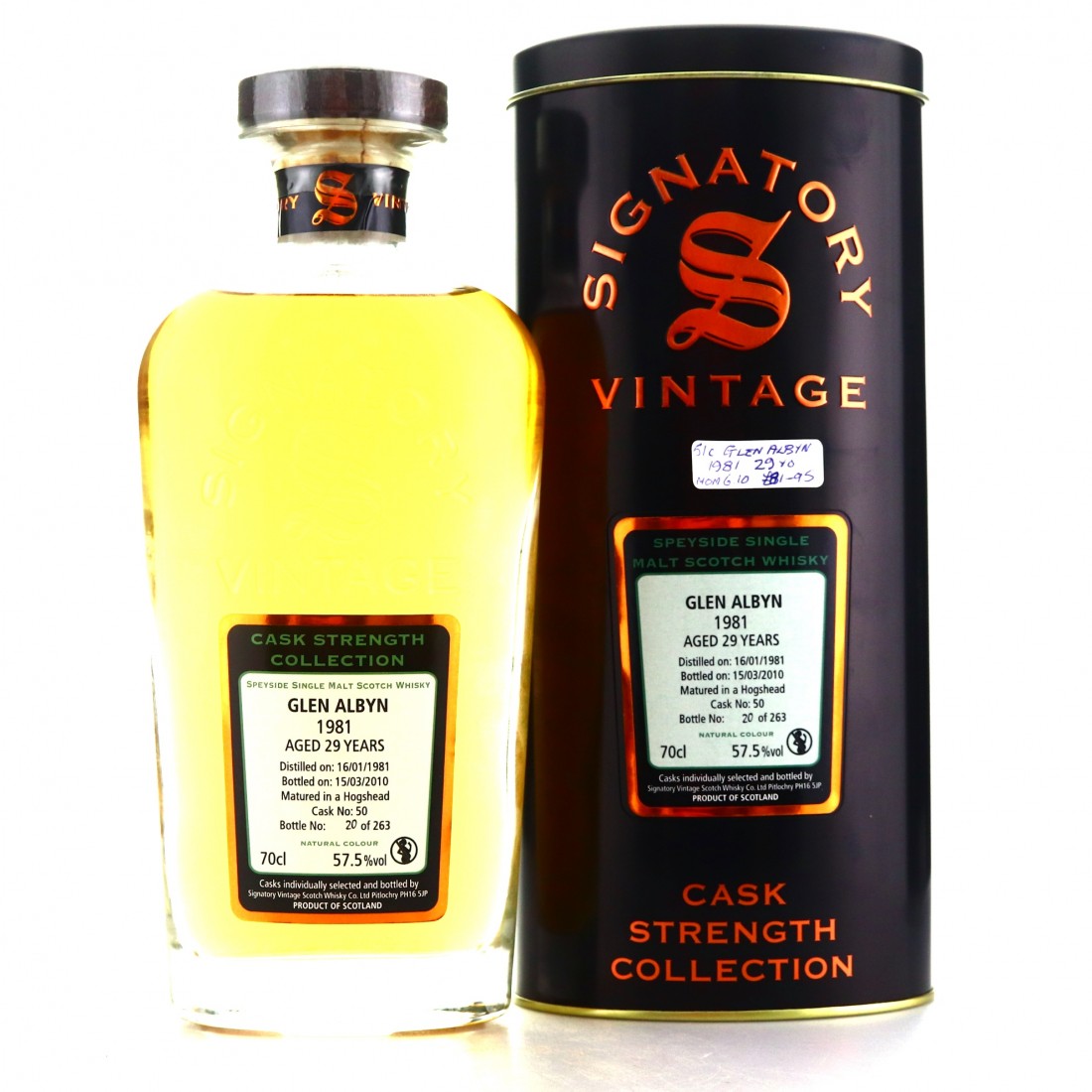 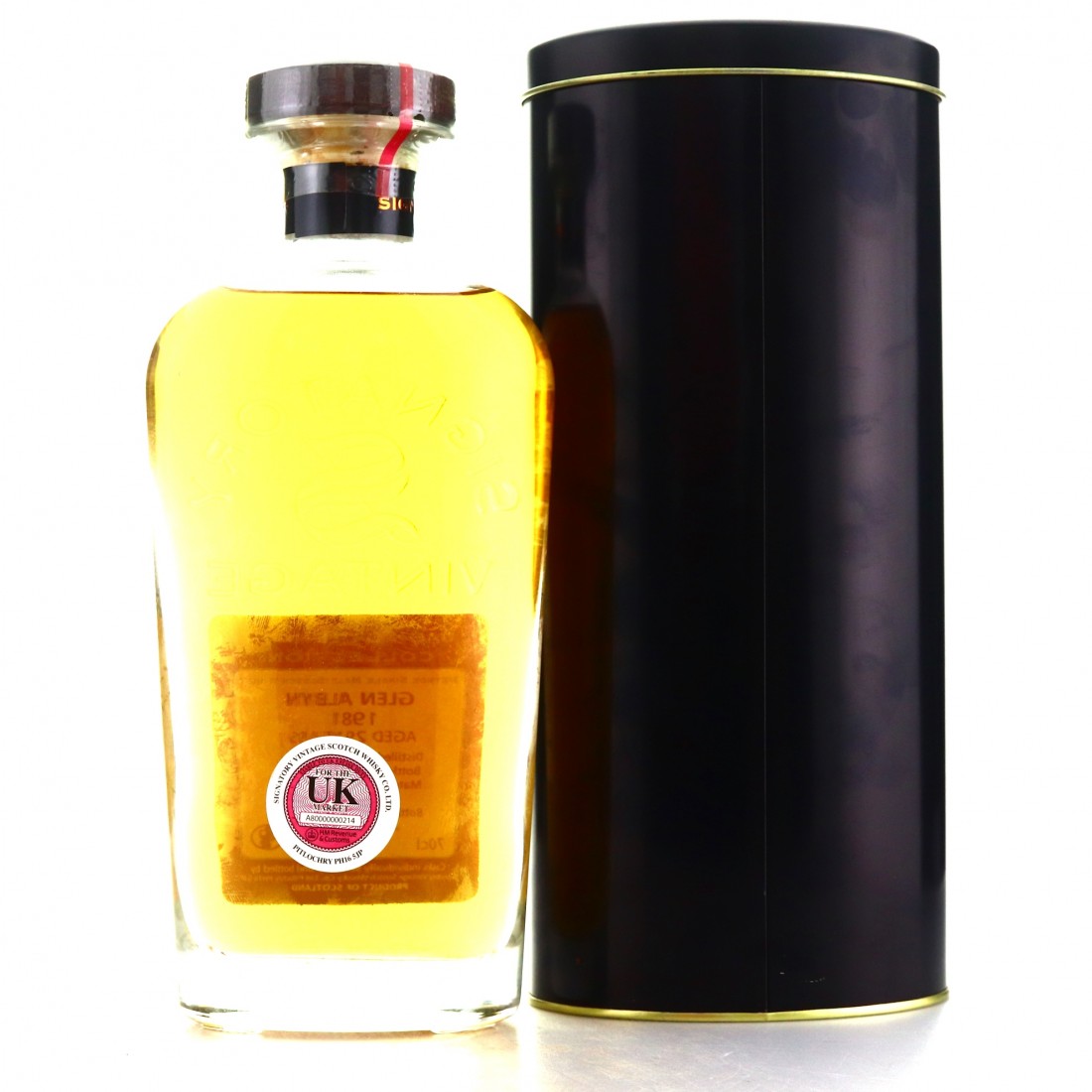 One of three closed distilleries in Inverness, Glen Albyn was rarely seen as a single malt with the majority of its output being used in blends. The distillery was one of many which closed its doors in 1983. Its owners in the very early 1970s, Mackinlay’s, were early fans of single malt bottlings though, and did produce a handful of official releases. Little was to follow when DCL (now Diageo) took control in 1972, with the next distillery bottling not appearing until the Rare Malts Selection was released over 20 years later. Most of the opportunities to sample this lost distillery therefore come in the form of independent labels like this.

This whisky was distilled on 16th January 1982 and laid to rest in single hogshead #50 before being bottled on 15th March 2010 by Signatory Vintage. 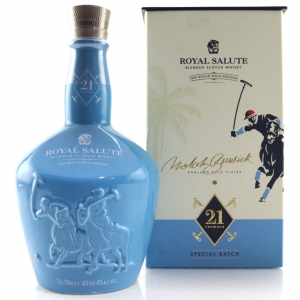 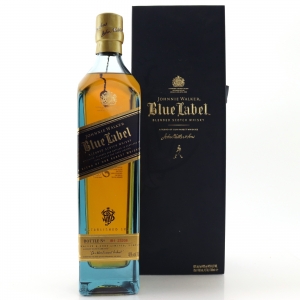 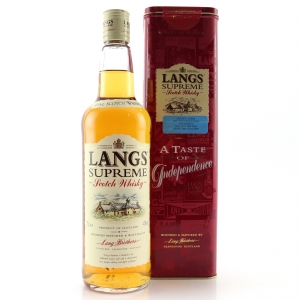 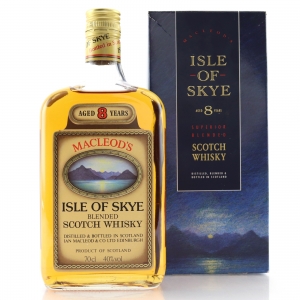