One of the many different whiskies produced at the Loch Lomond distillery.

This whisky was distilled on 26th January 1996 and laid to rest in single cask #285 before being bottled on 6th September 2005 after a finishing period in a sherry hogshead. 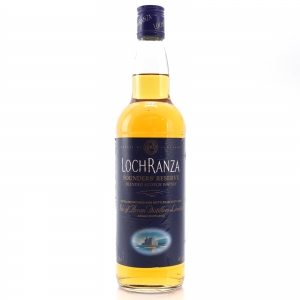 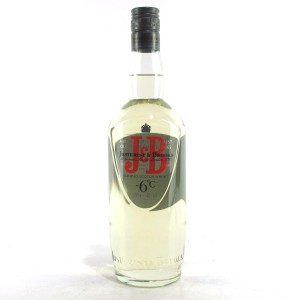 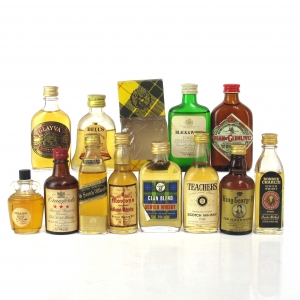 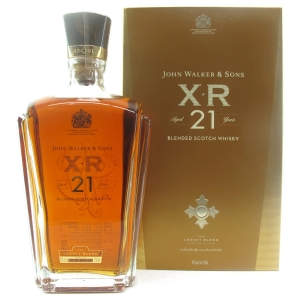