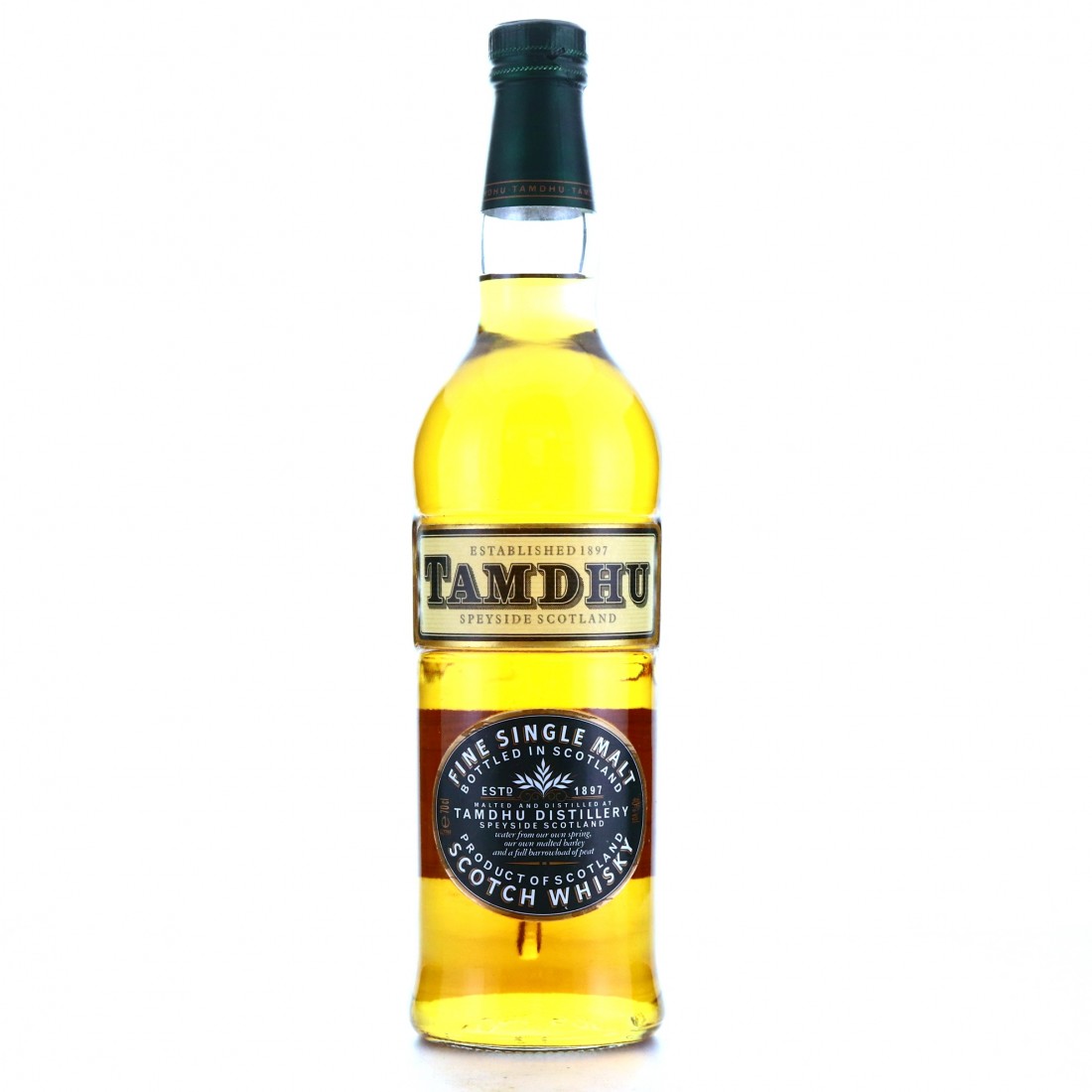 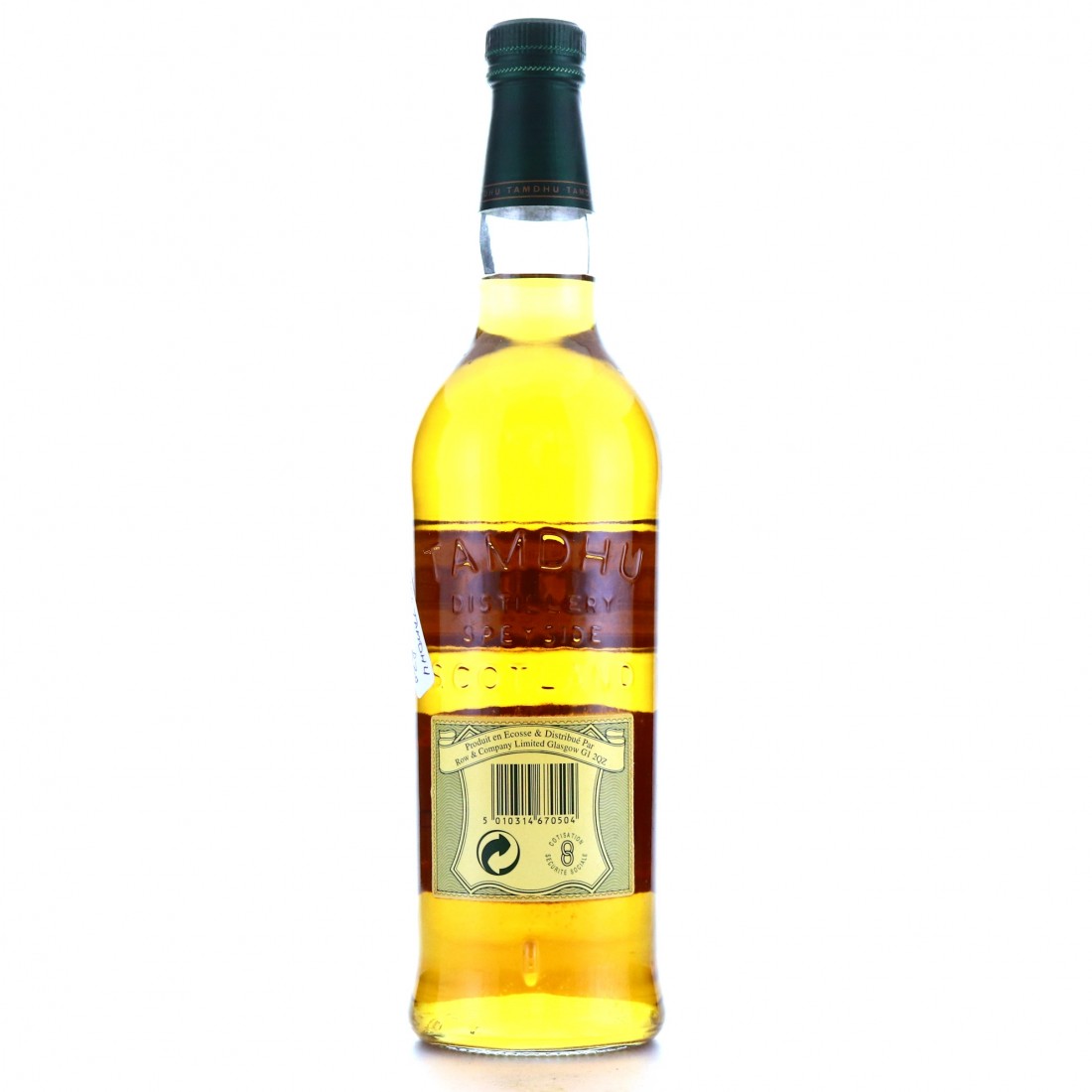 This is an old version of the non-age statement core product, replaced by a sherry casked 10 year old when the distillery was bought over by Ian Macleod. 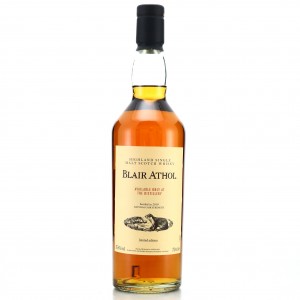 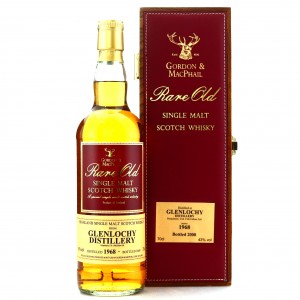