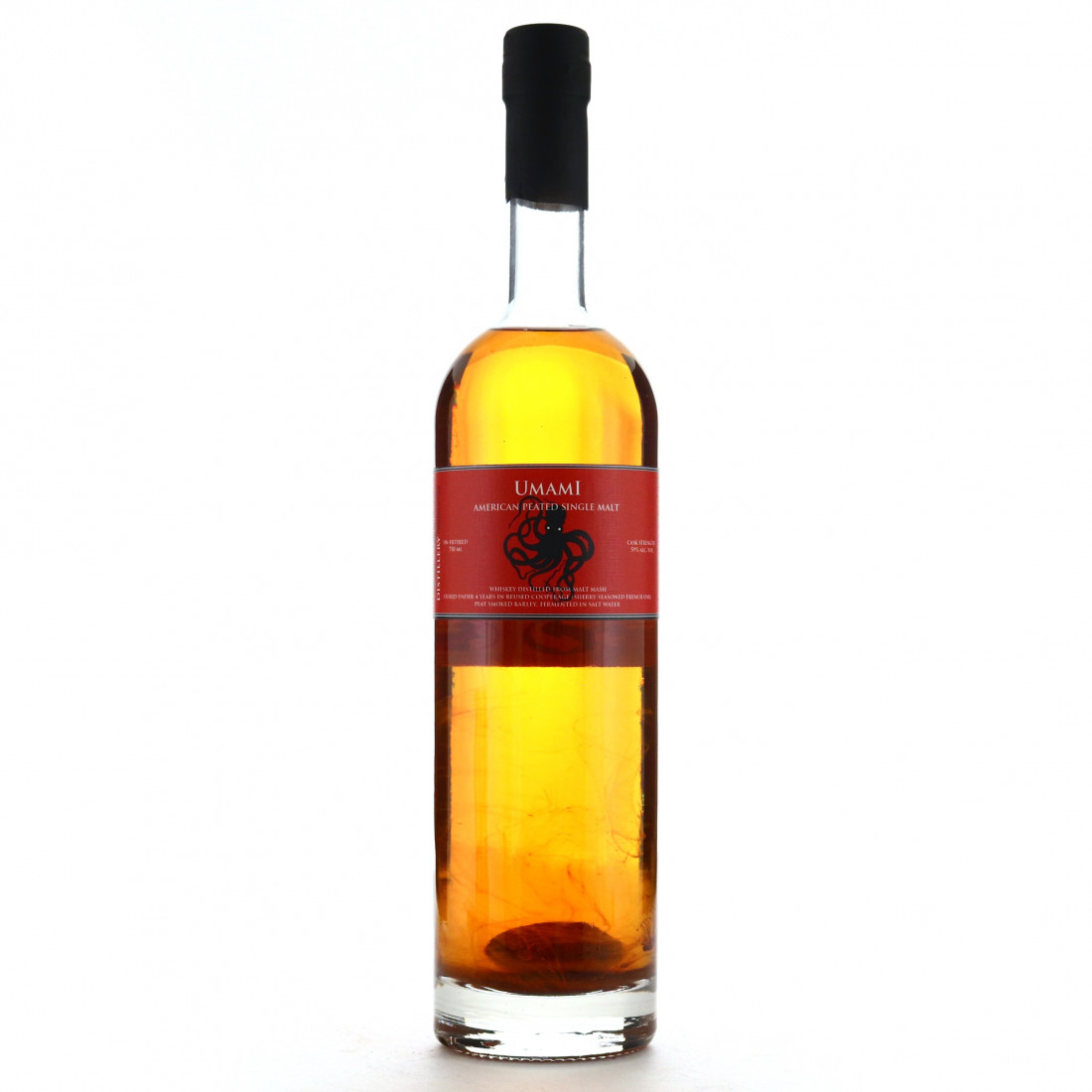 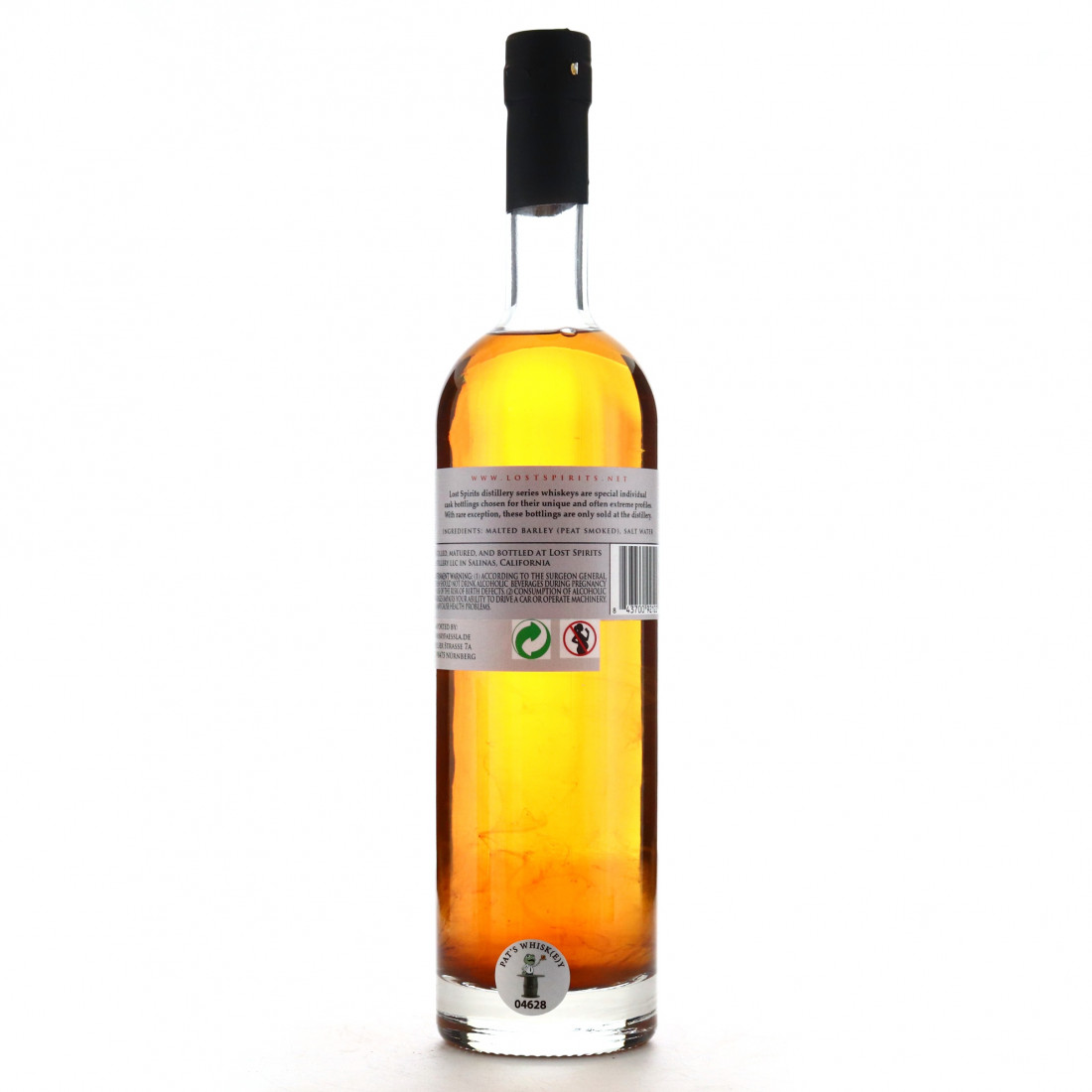 The Lost Spirits distillery was established in Monterey County, California by Bryan Davis and Joanne Haruta in 2010. It quickly developed a cult status among enthusiasts for its unusual techniques and practices, producing peated malt whiskies using peat from unusual locations such as Canadian forests and the Florida Everglades. As a whiskey distillery its lifespan was short-lived, and Davis ceased production of the spirit in 2013, turning his attention to rum. In 2015 they acquired the patent for an advanced-ageing practice, which utilised heat and specific bands of light to break down oak barrel wood. The result was contentious, producing rum that tasted decades old in only a matter of days. Davis and Haruta then made the decision to close the distillery, moving to Silicon Valley to focus on licensing the new technology to other distillers. They returned to the craft in 2018 however, opening a new Lost Spirits distillery in 2018, again producing whiskey as well as rum.

Umami is one of the final bottlings from the original distillery in Salinas and is a legendary release. It was aged in sherry-seasoned French oak casks, but most interestingly, was distilled from a mash of peat smoked barely that has been fermented in ocean salt water, the first of it kind.