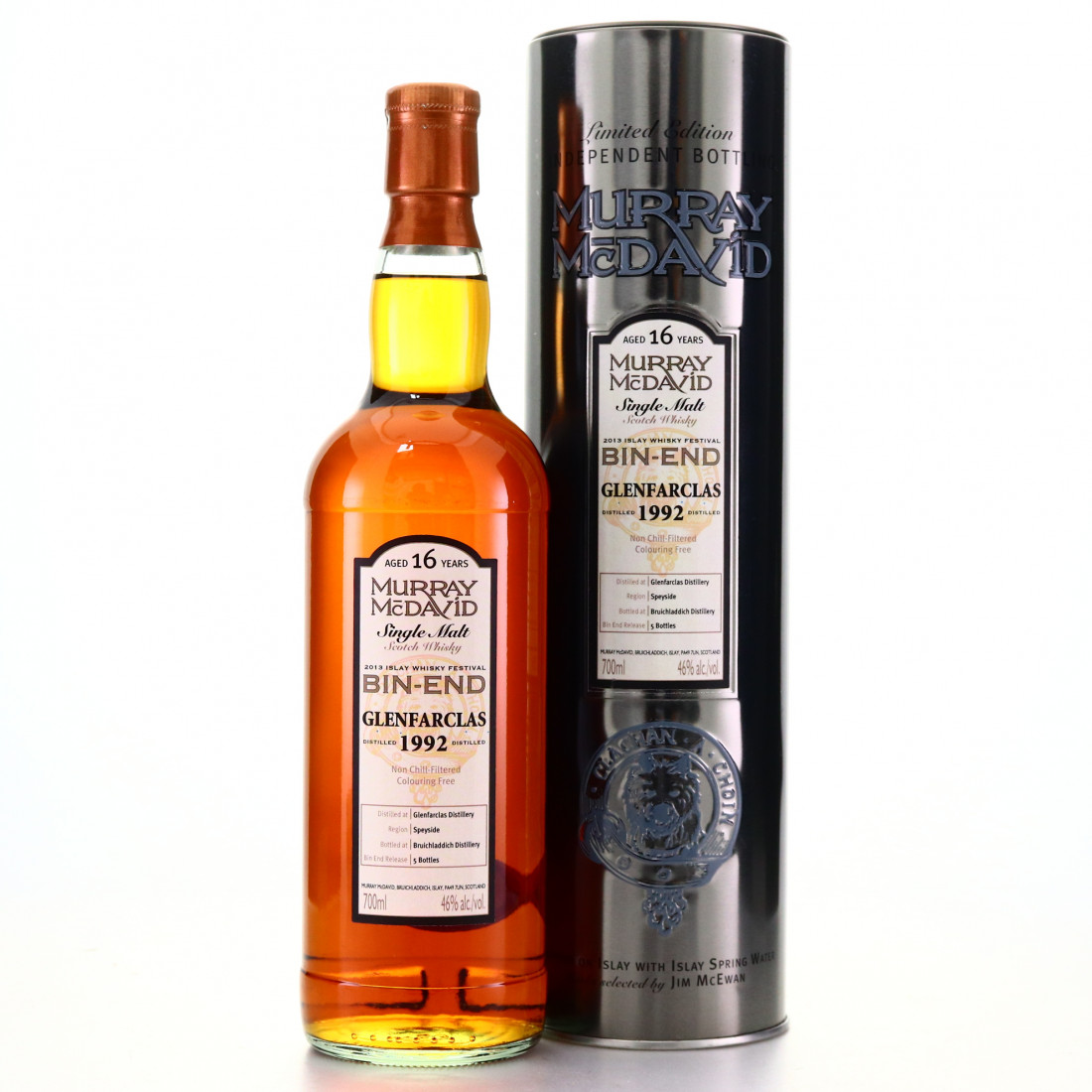 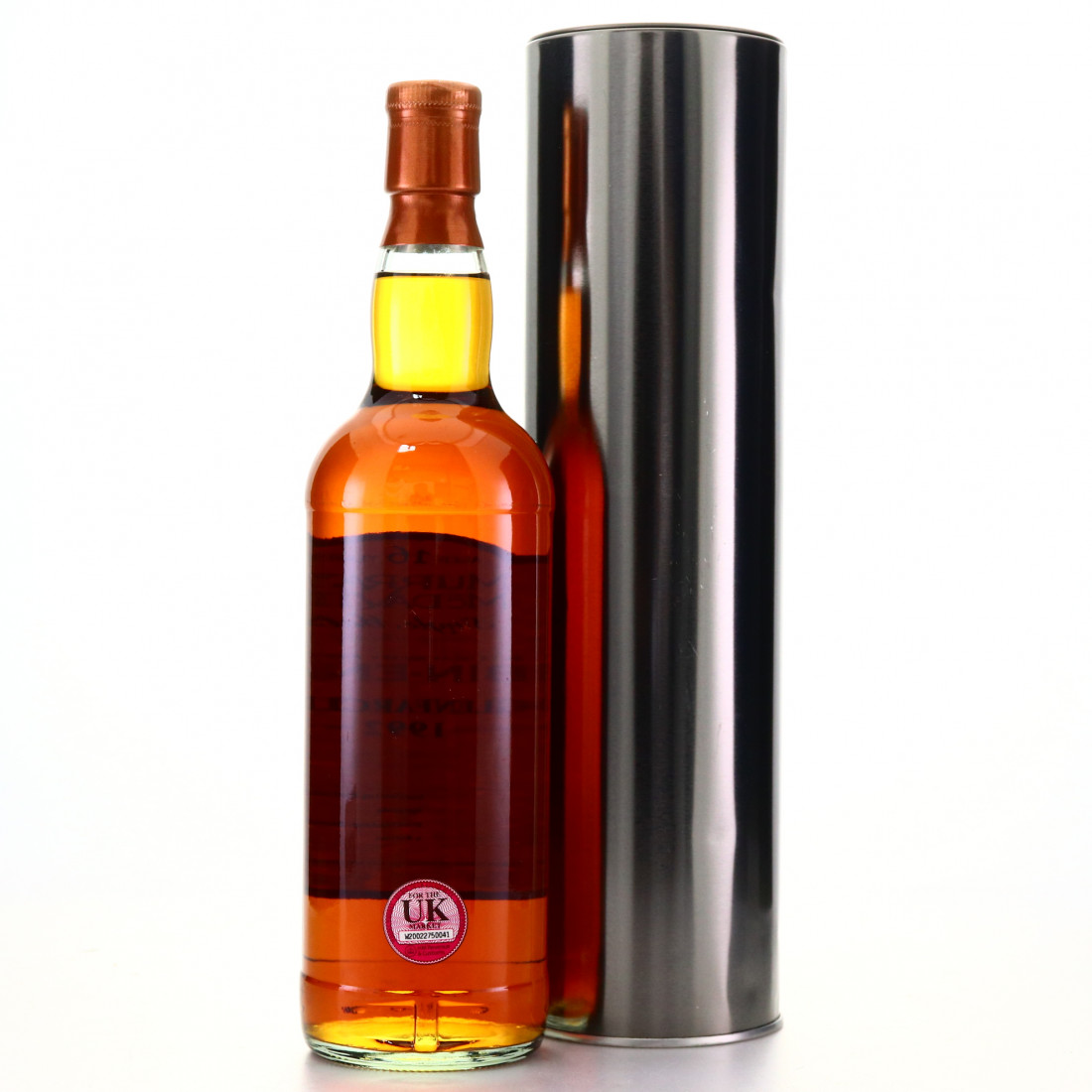 This whisky was distilled in 1992 and aged for 16 years before being bottled at the Bruichladdich distillery by Murray McDavid.

A Bin -End is one of the last remain bottles from a single release. This is one of only 5 bottles. 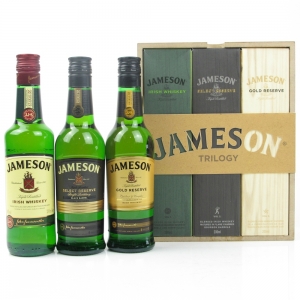 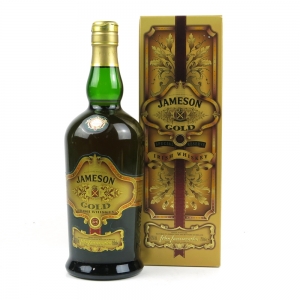 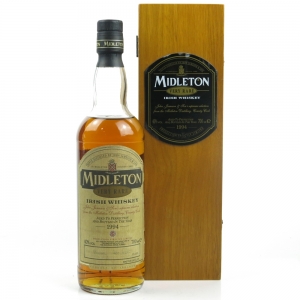