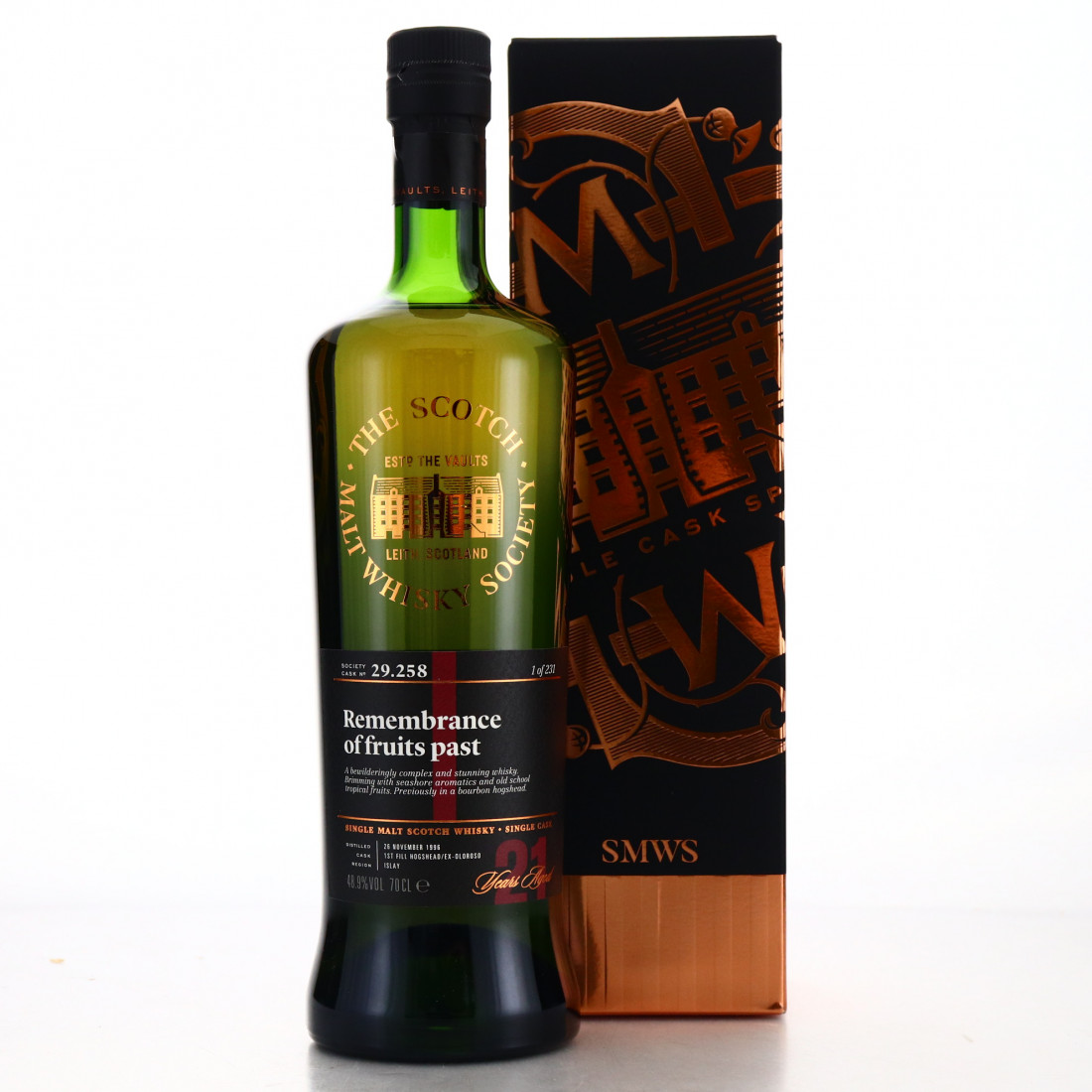 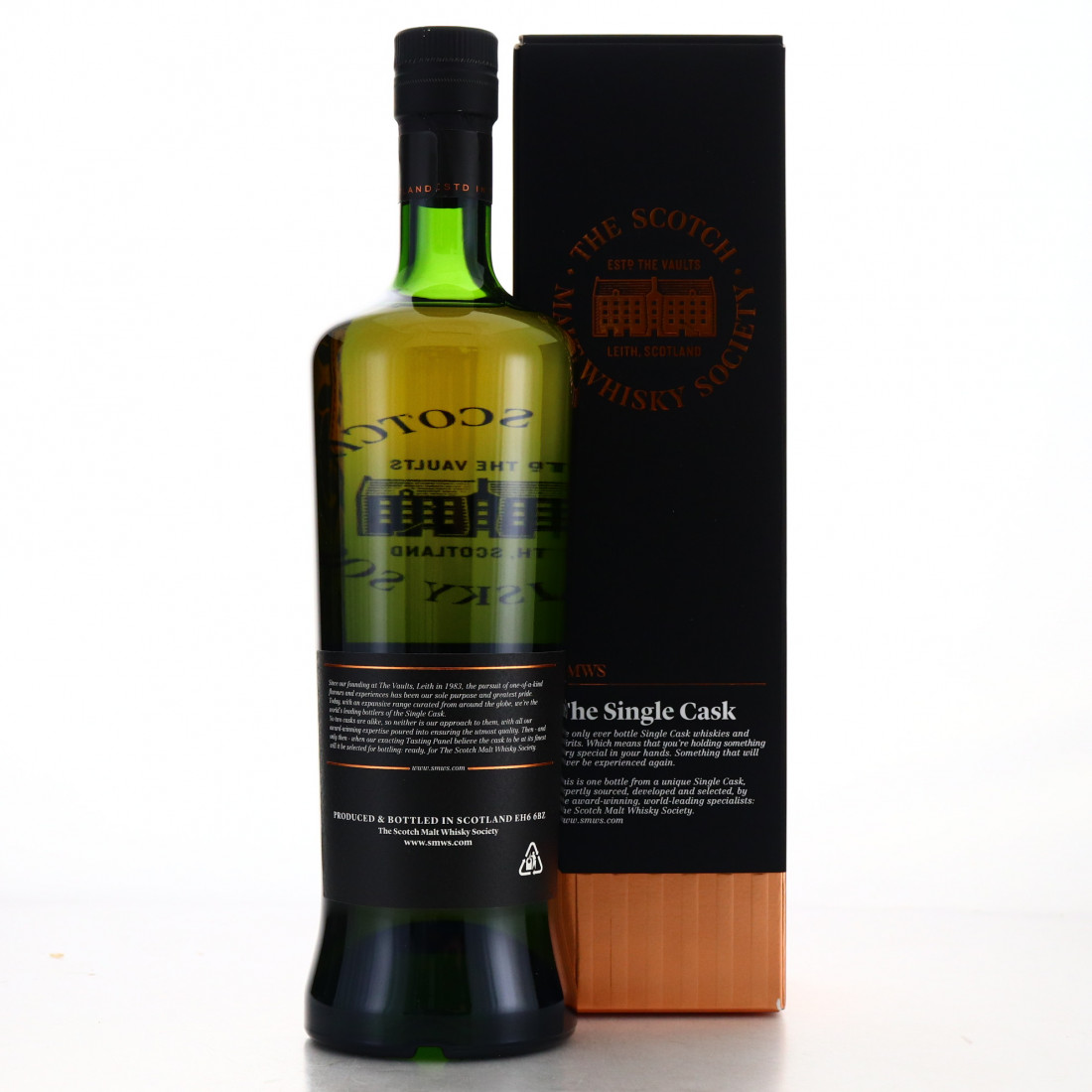 "Remembrance of fruits past"

This Laphroaig was distilled on 26th November 1996 and matured initially in a bourbon hogshead before finishing in a first fill ex-Oloroso hogshead. One of 231 bottles. 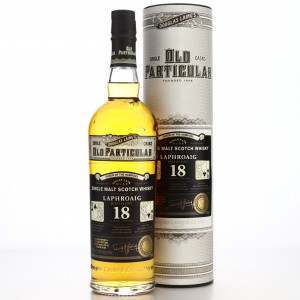 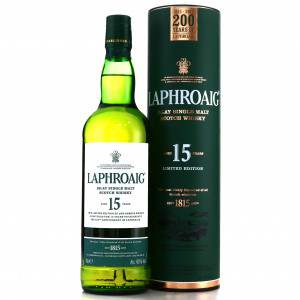