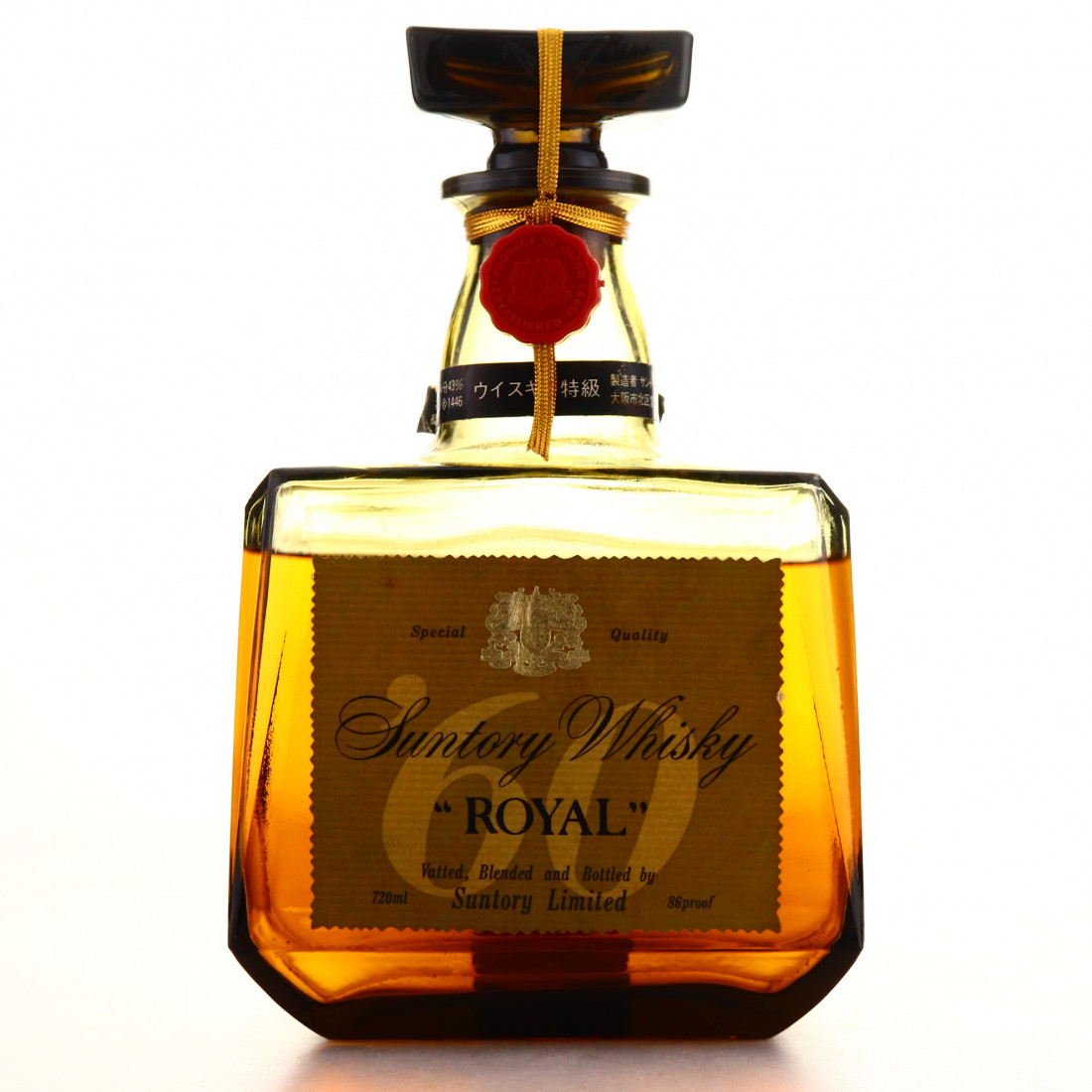 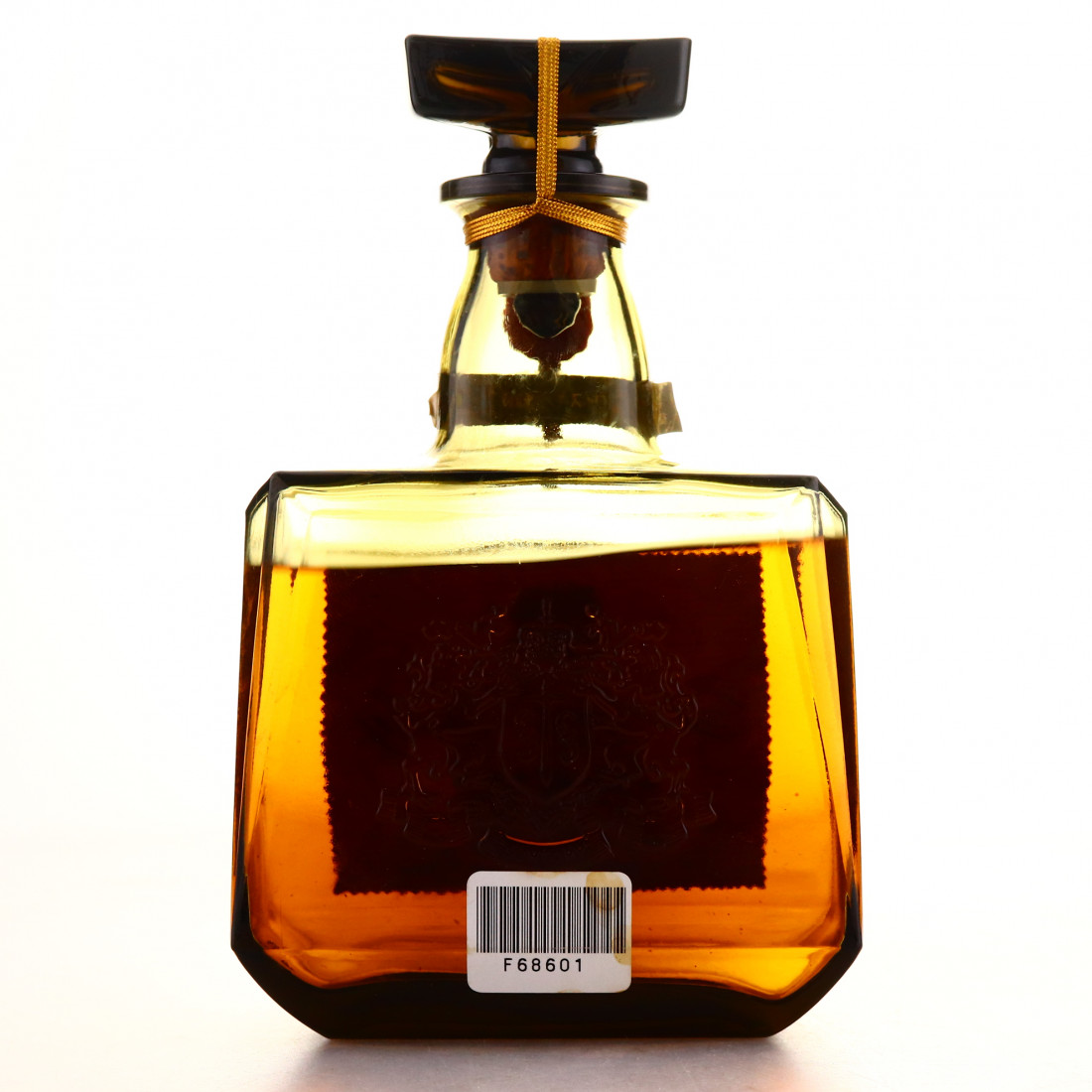 A special release of Suntory Royal to commemorate the company's 60th anniversary in 1959.

Suntory are one of the founding fathers of Japanese whisky, established by Shinjirō Torii in 1899 as a wine store in Osaka. The venture was hugely successful, and the company was renamed Kotobukiya in 1921, which built its first distillery three years later, Yamazaki. The distillery produced both malt and grain whiskies which the company blended together, releasing its first Suntory White Label in 1929, the resulting popularity of which saw the firm renamed after it 1963. Expansion in the next decade saw the company move its grain production to a new Chita distillery in 1972, and open a second malt distillery, Hakushu, the following year. Suntory today has a large stake in both the bourbon and Scotch whisky industry, but remains at the forefront of its native whisky market too.A Japanese single blend from Suntory, originally launched to commemorate the 60th anniversary of the company. 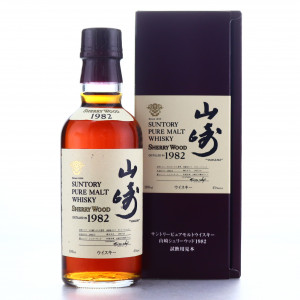 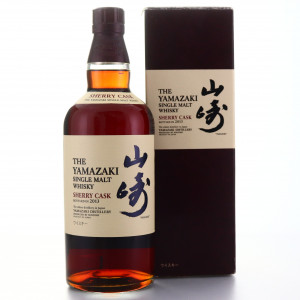 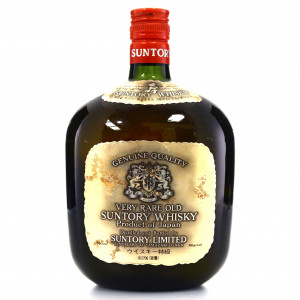