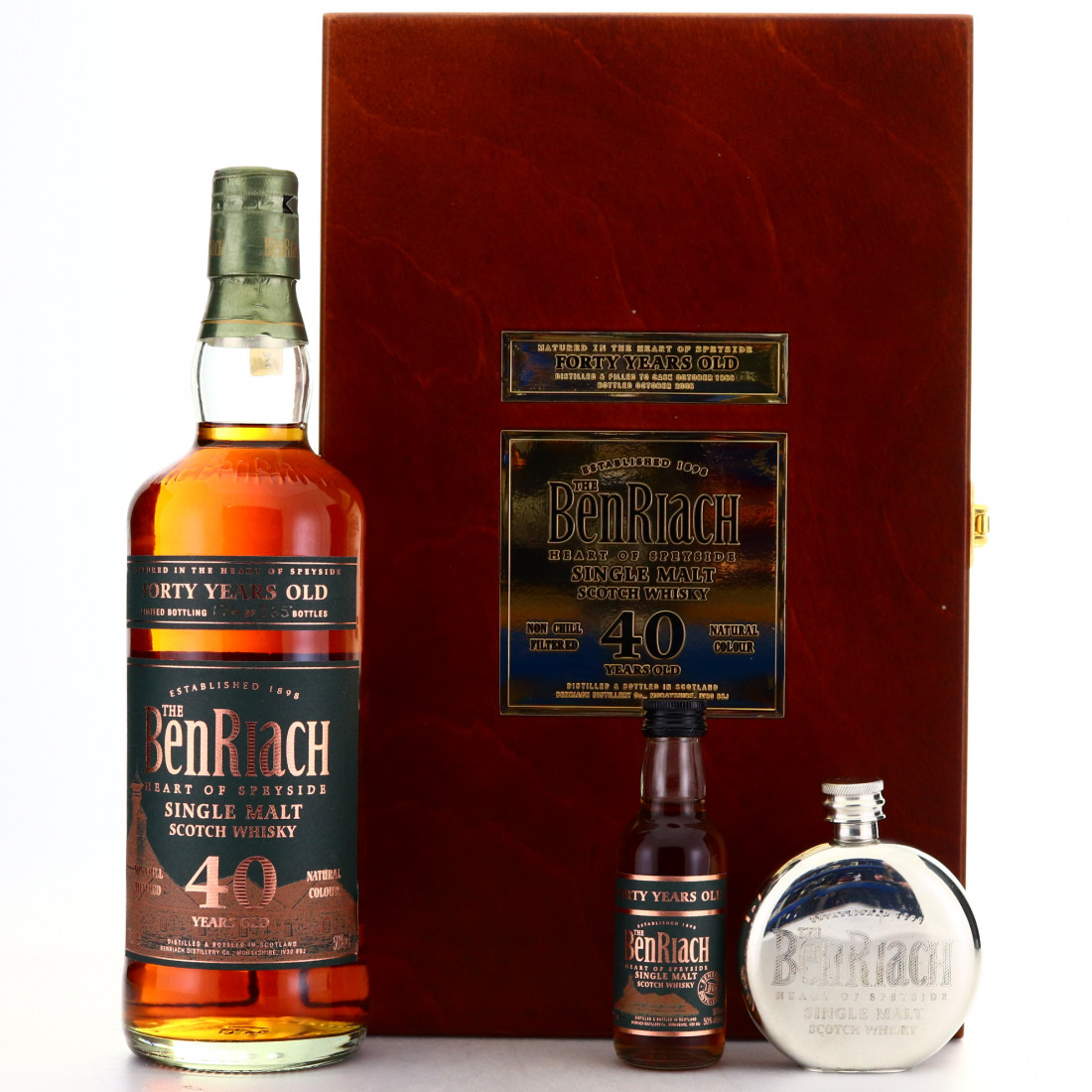 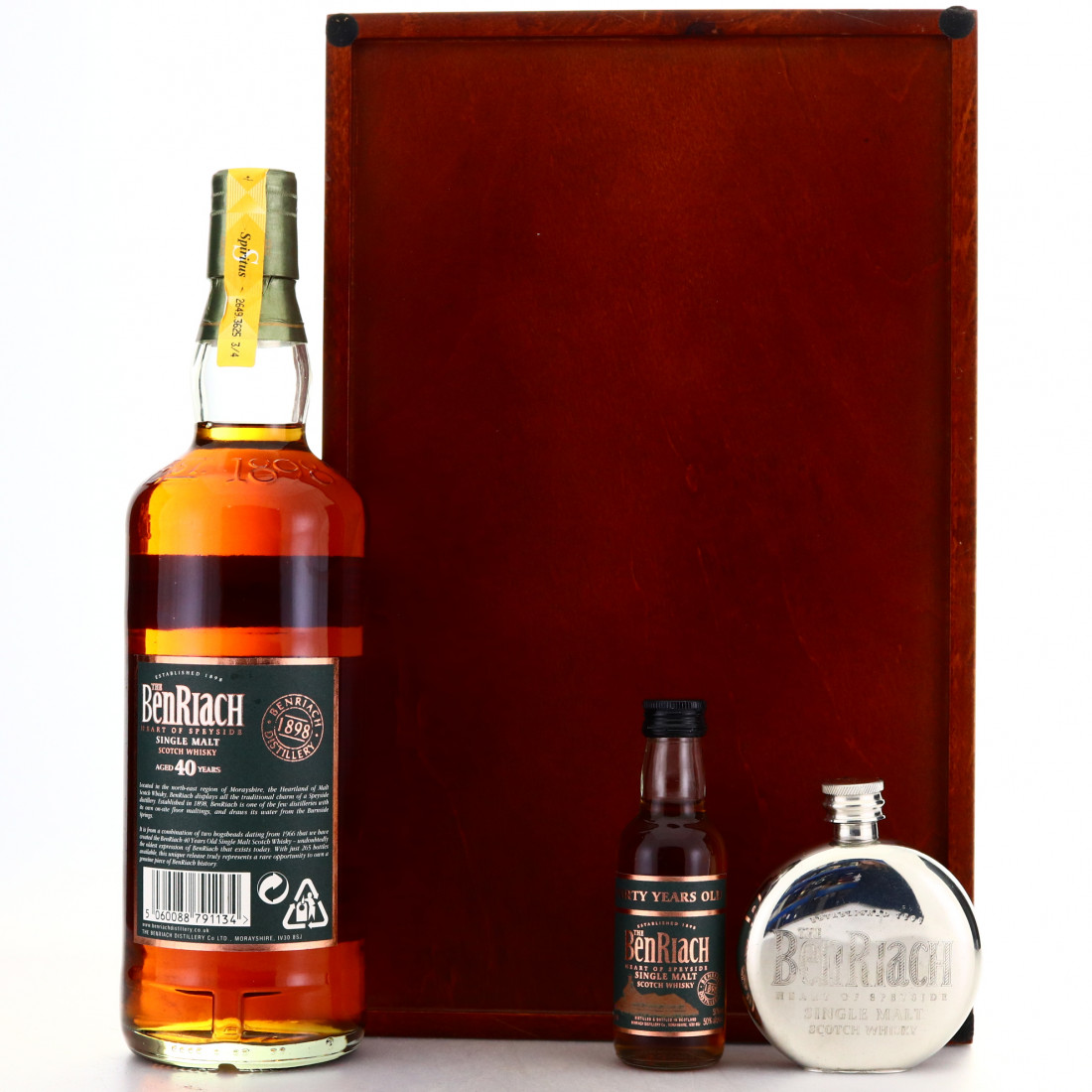 This lot includes a matching miniature and a branded hip flask 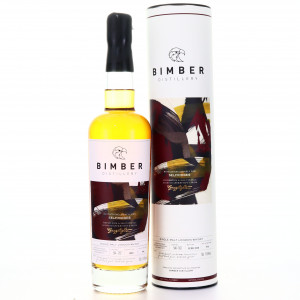 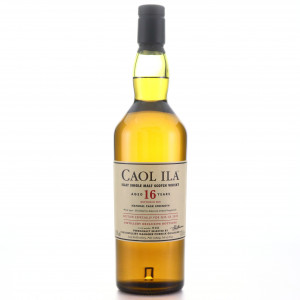 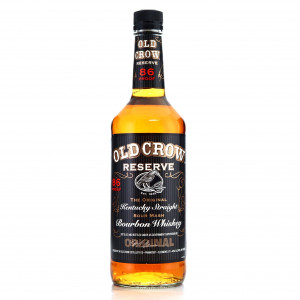