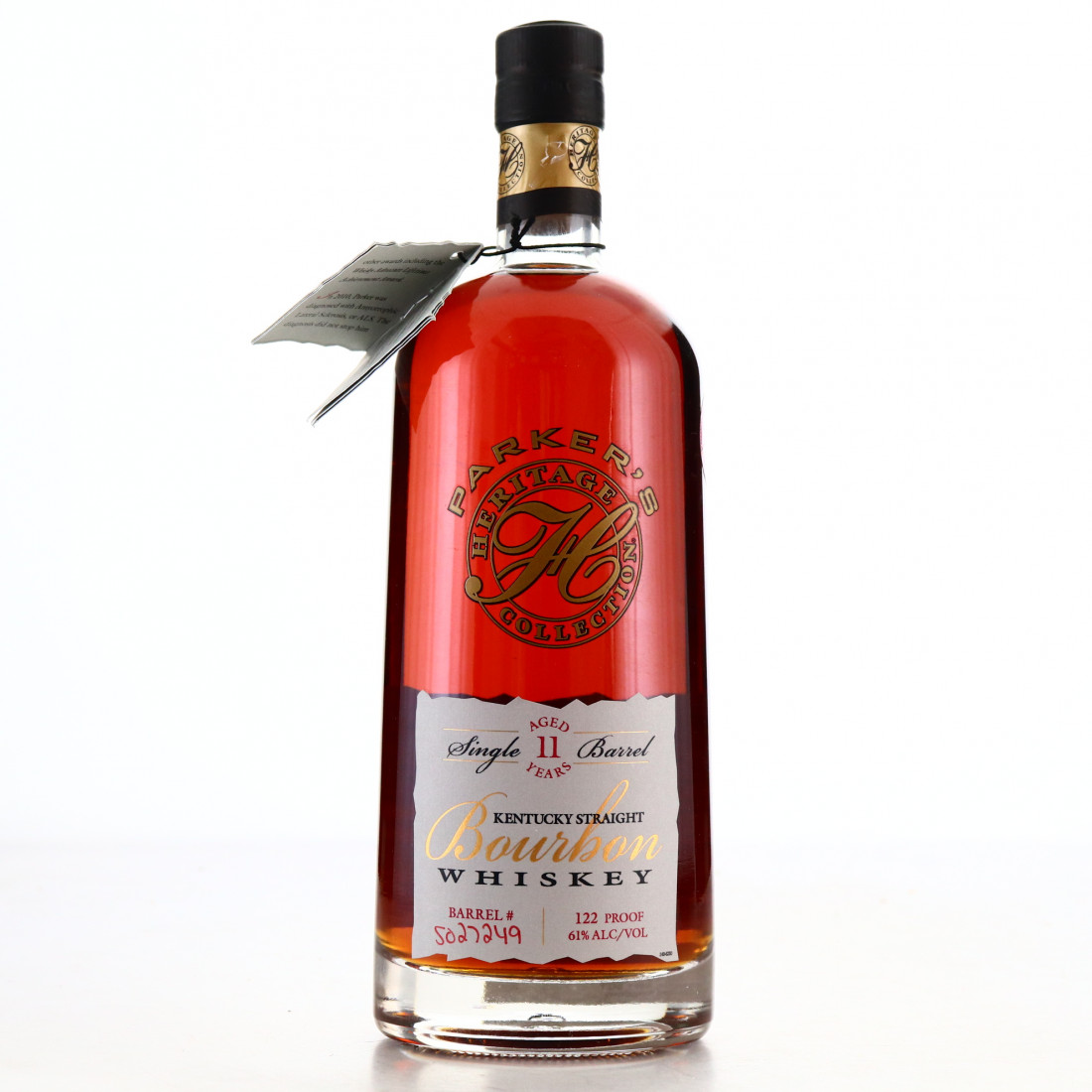 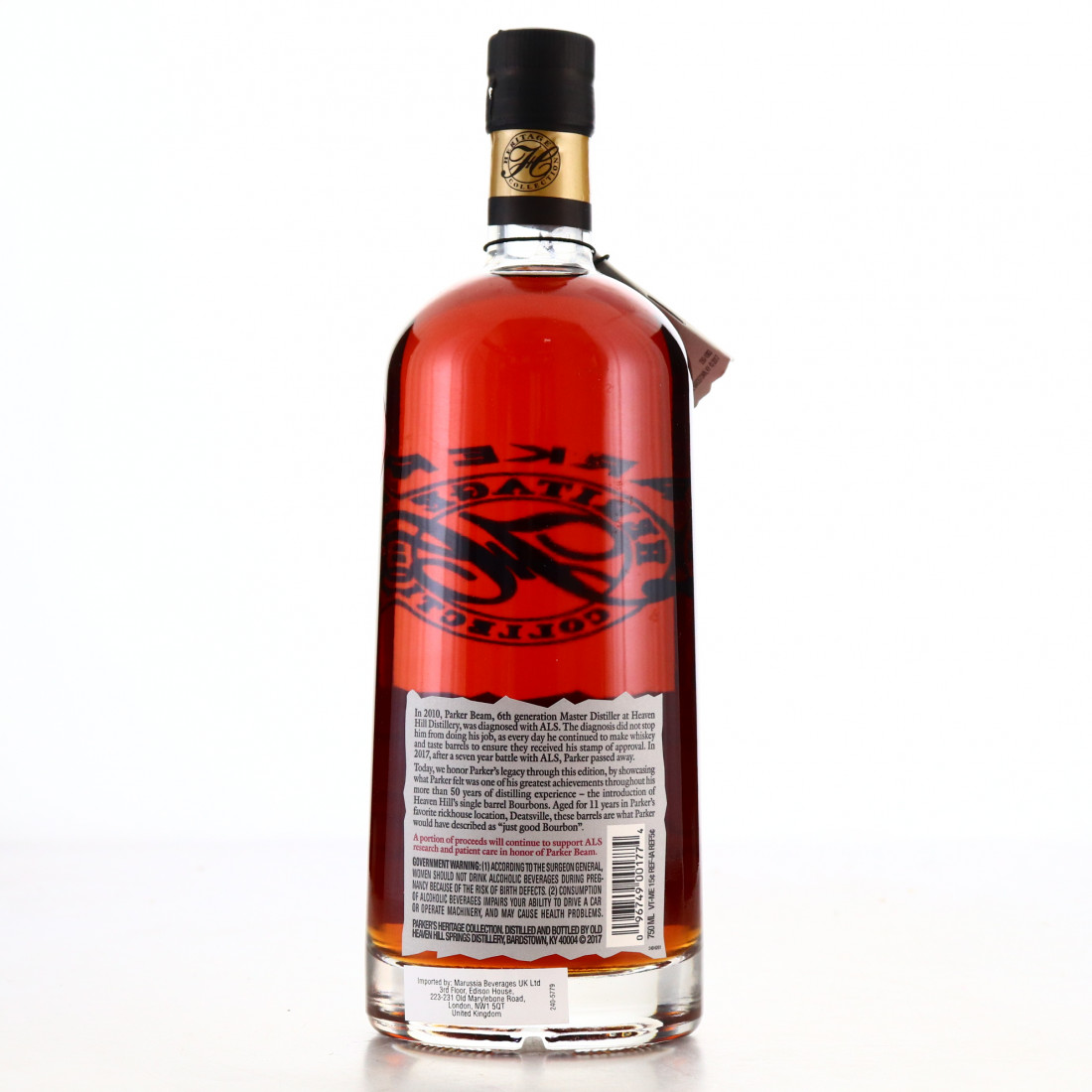 The Parker's Heritage Collection from Heaven Hill is always highly anticipated, this is an 11 year old Kentucky straight Bourbon.

The collection is named after former Heaven Hill Master Distiller, Parker Beam. Parker's legacy with the distillery was the introduction of single barrel bottlings, and this, barrel #2027249, was selected from his favourite rickhouse in Deatsville.