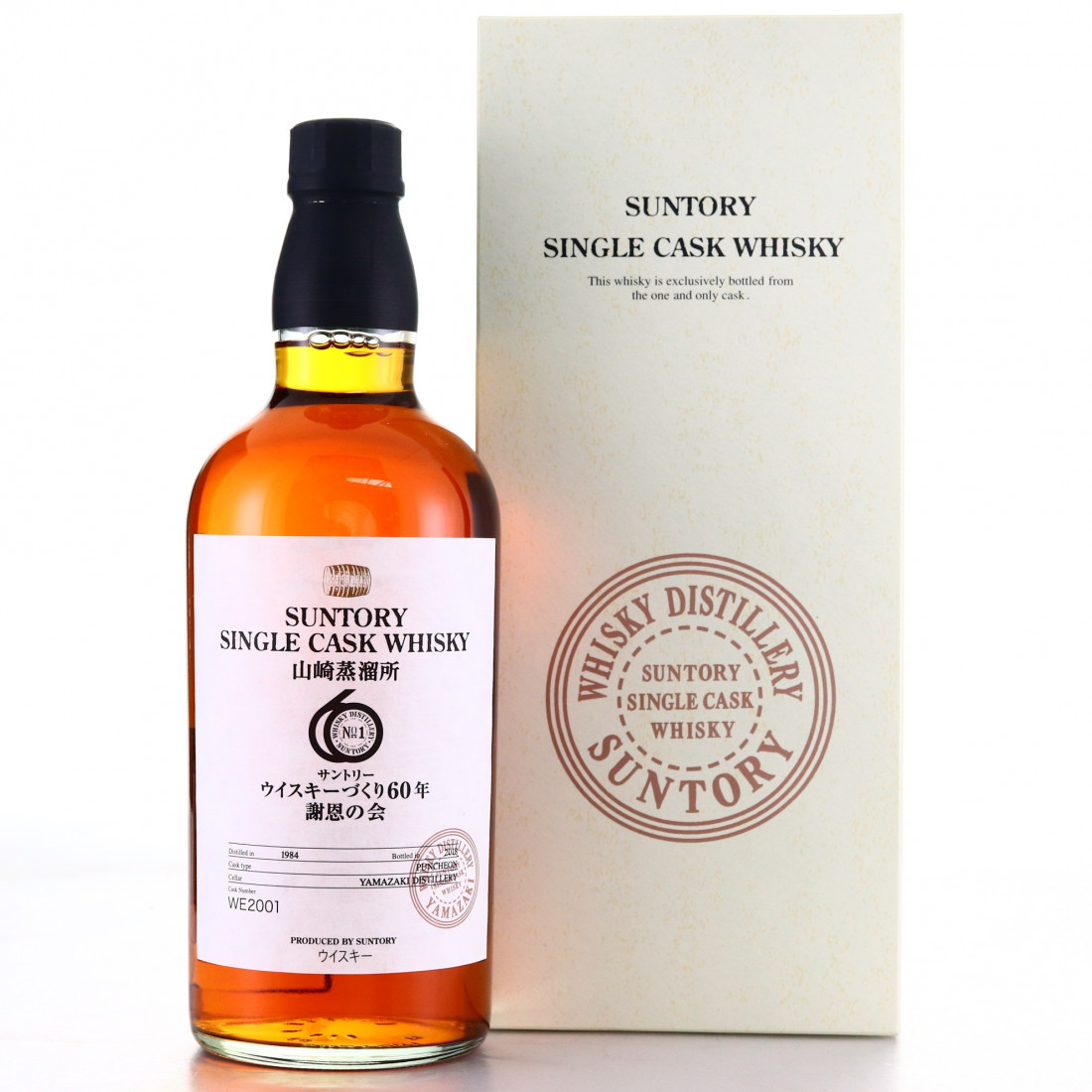 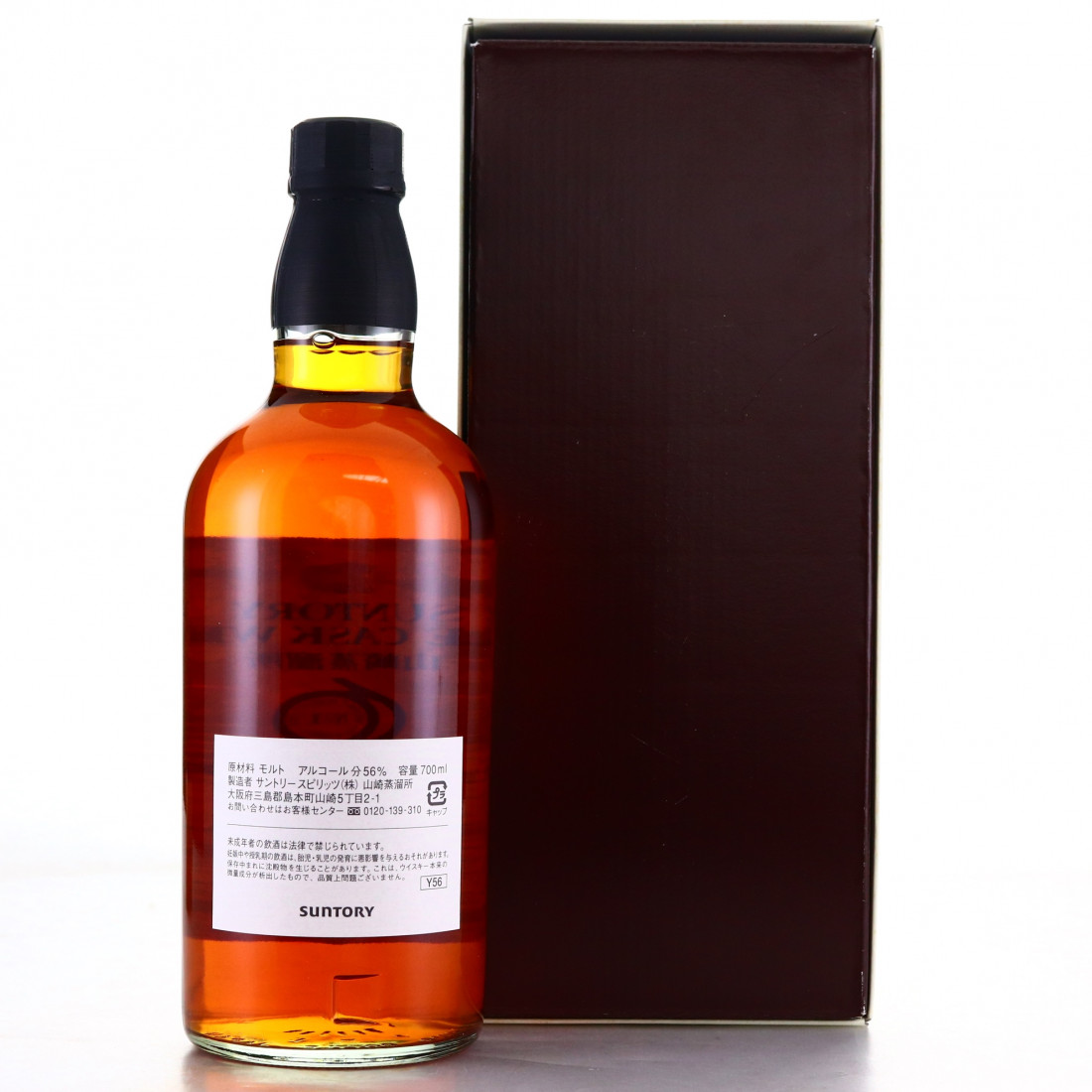 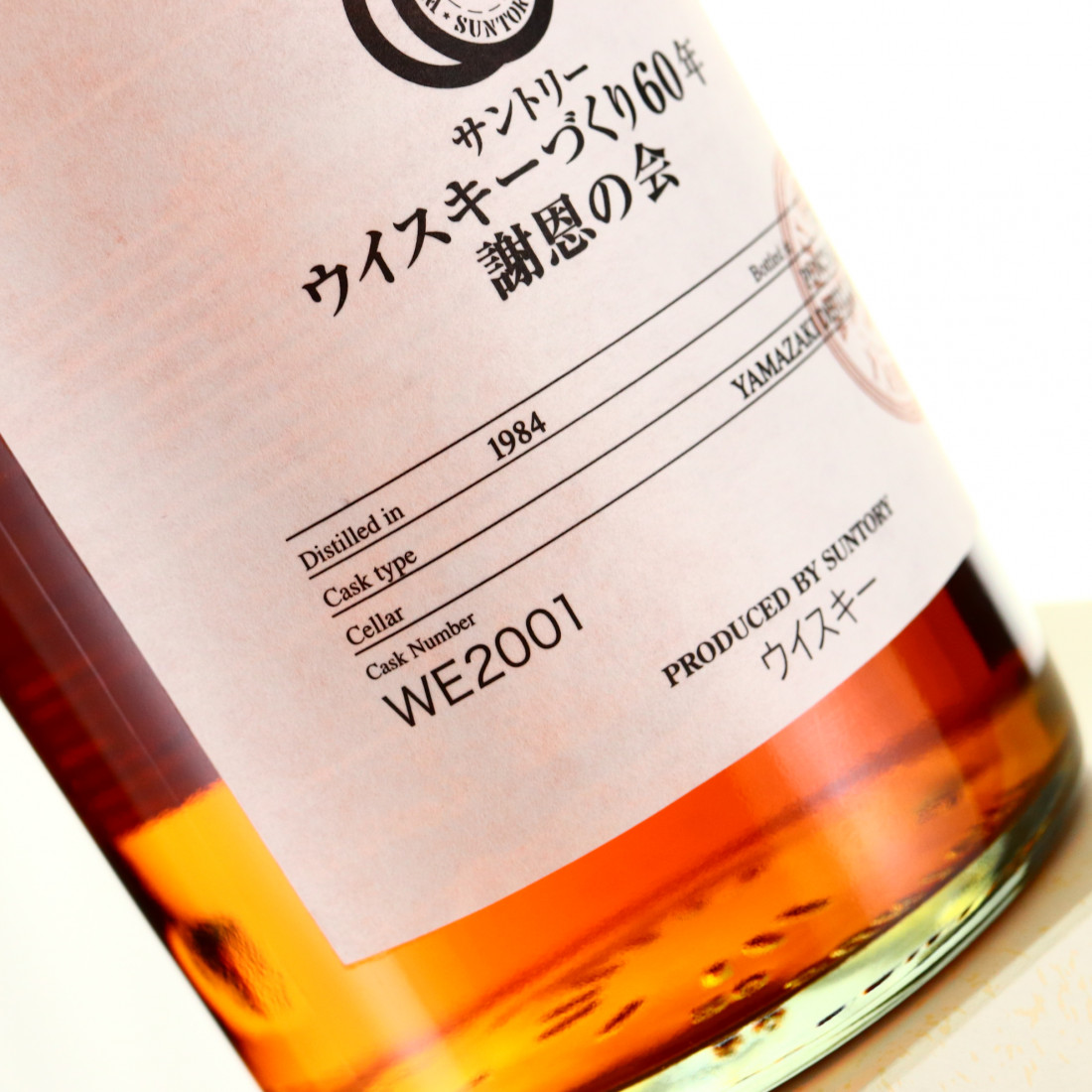 This was rumoured to be one of the last releases in the Suntory single cask series. 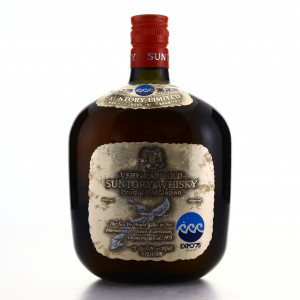 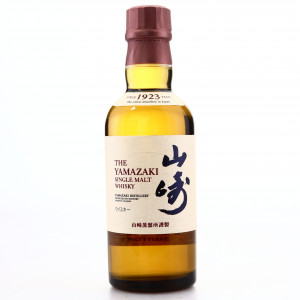 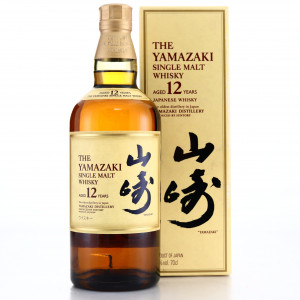 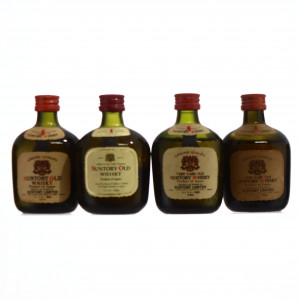