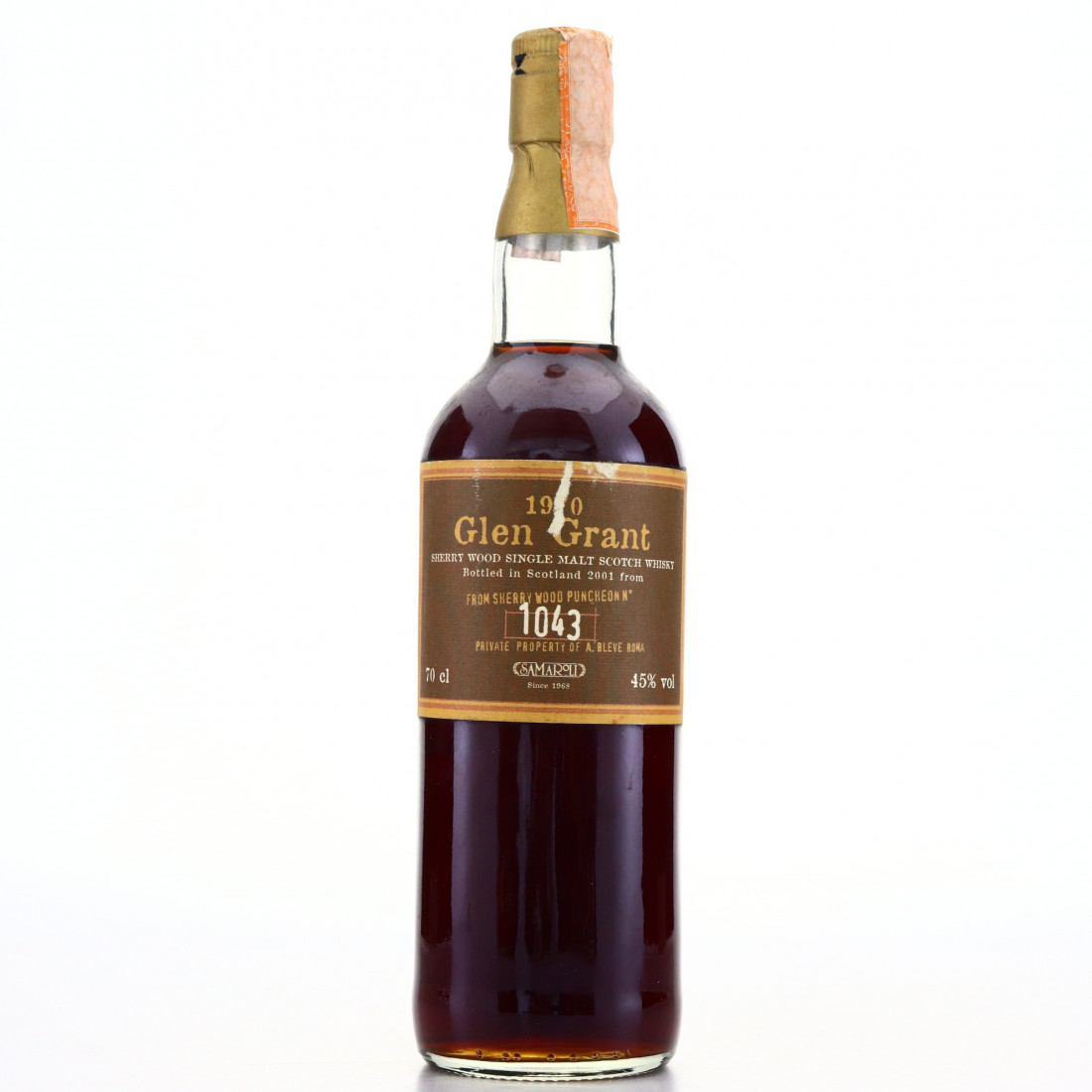 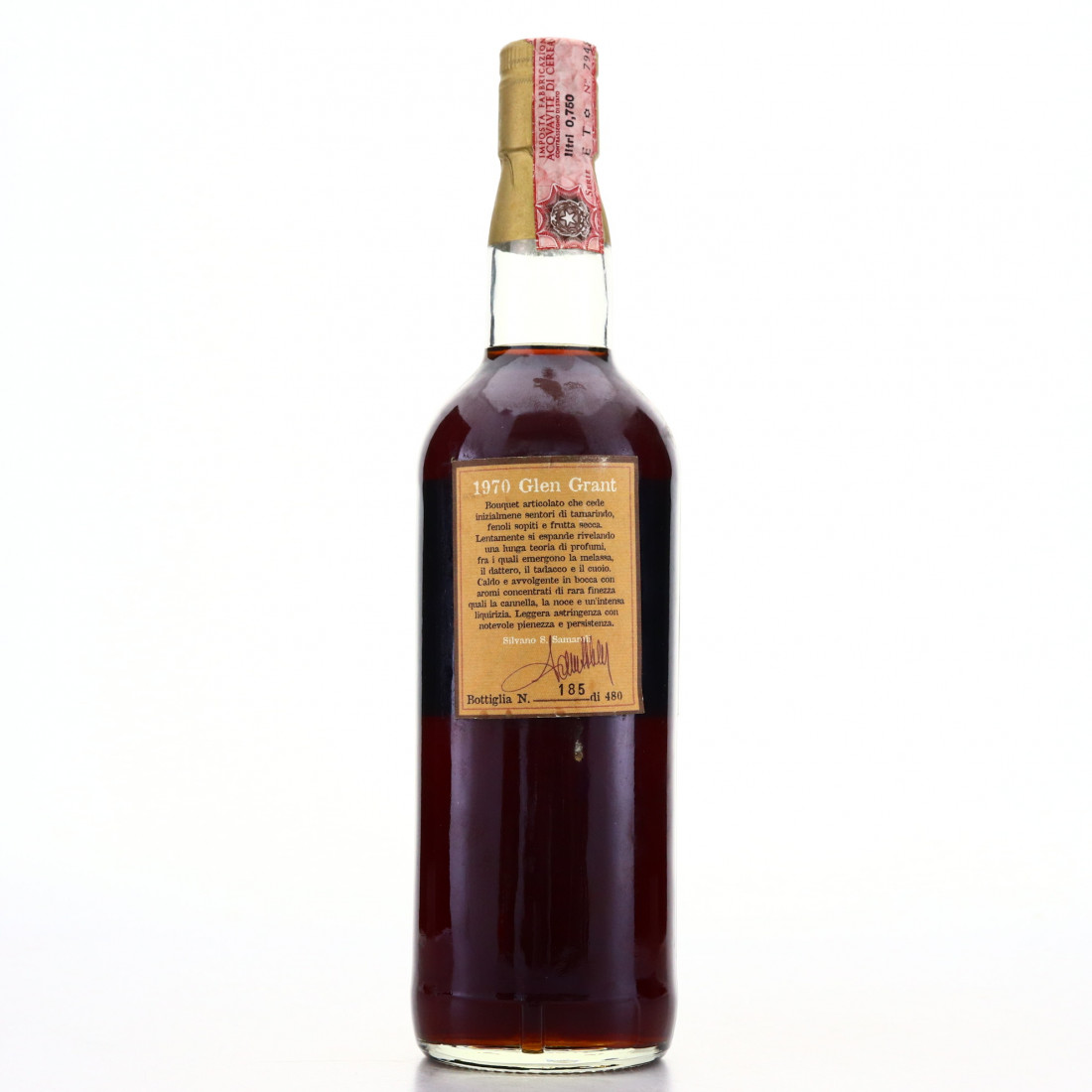 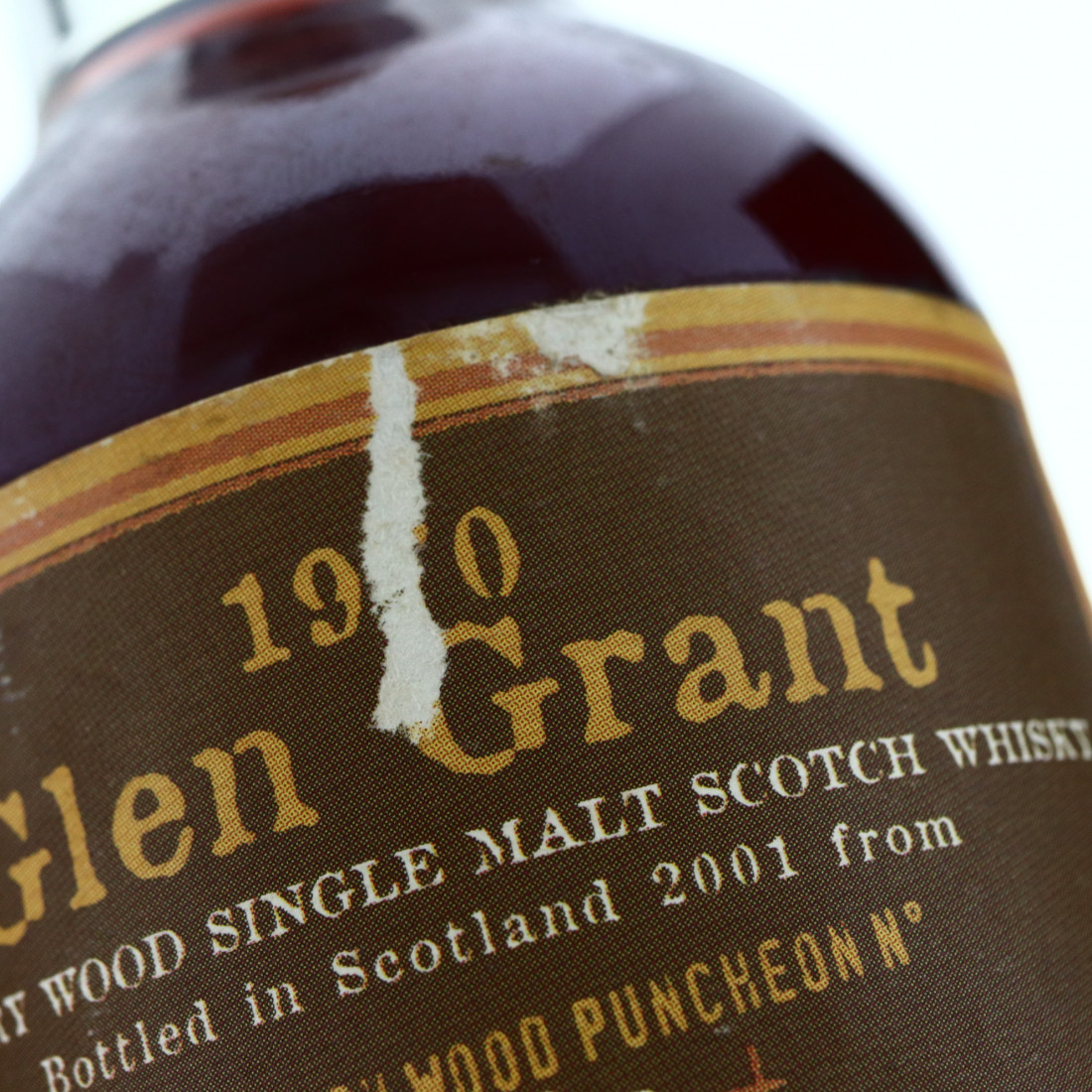 This Glen Grant was distilled in 1970 and bottled in 2001 from single sherry cask #1043, which was privately selected by Antonio Bleve. Silvano Samaroli would later appoint Bleve as his successor in 2008, and he remains at the helm to this day. 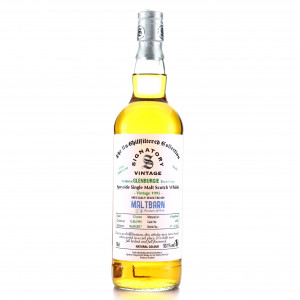 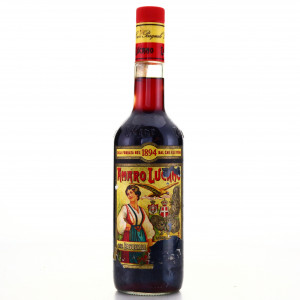 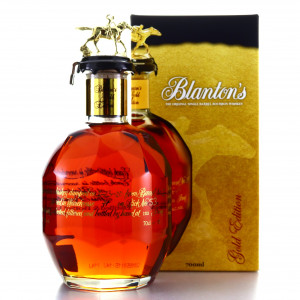