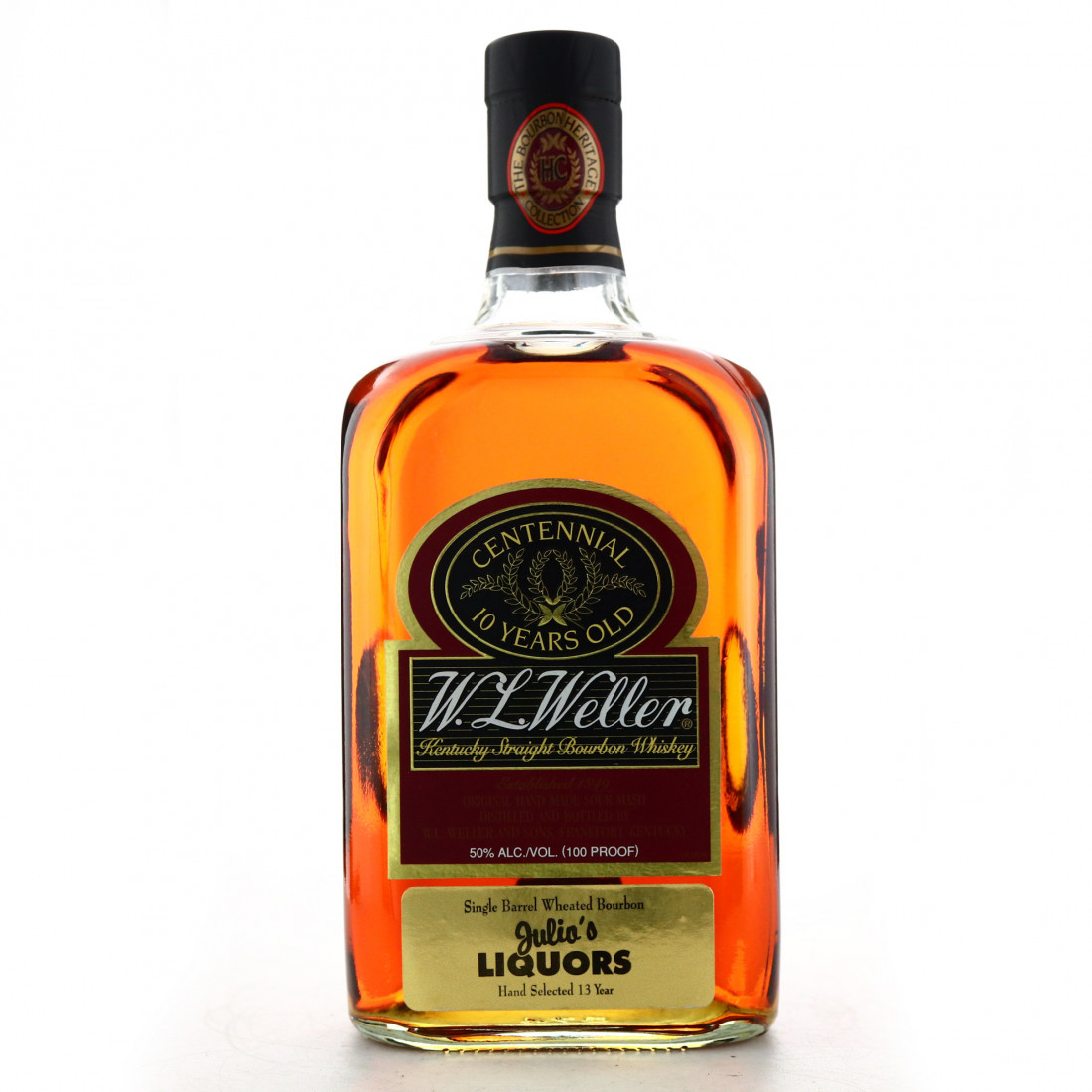 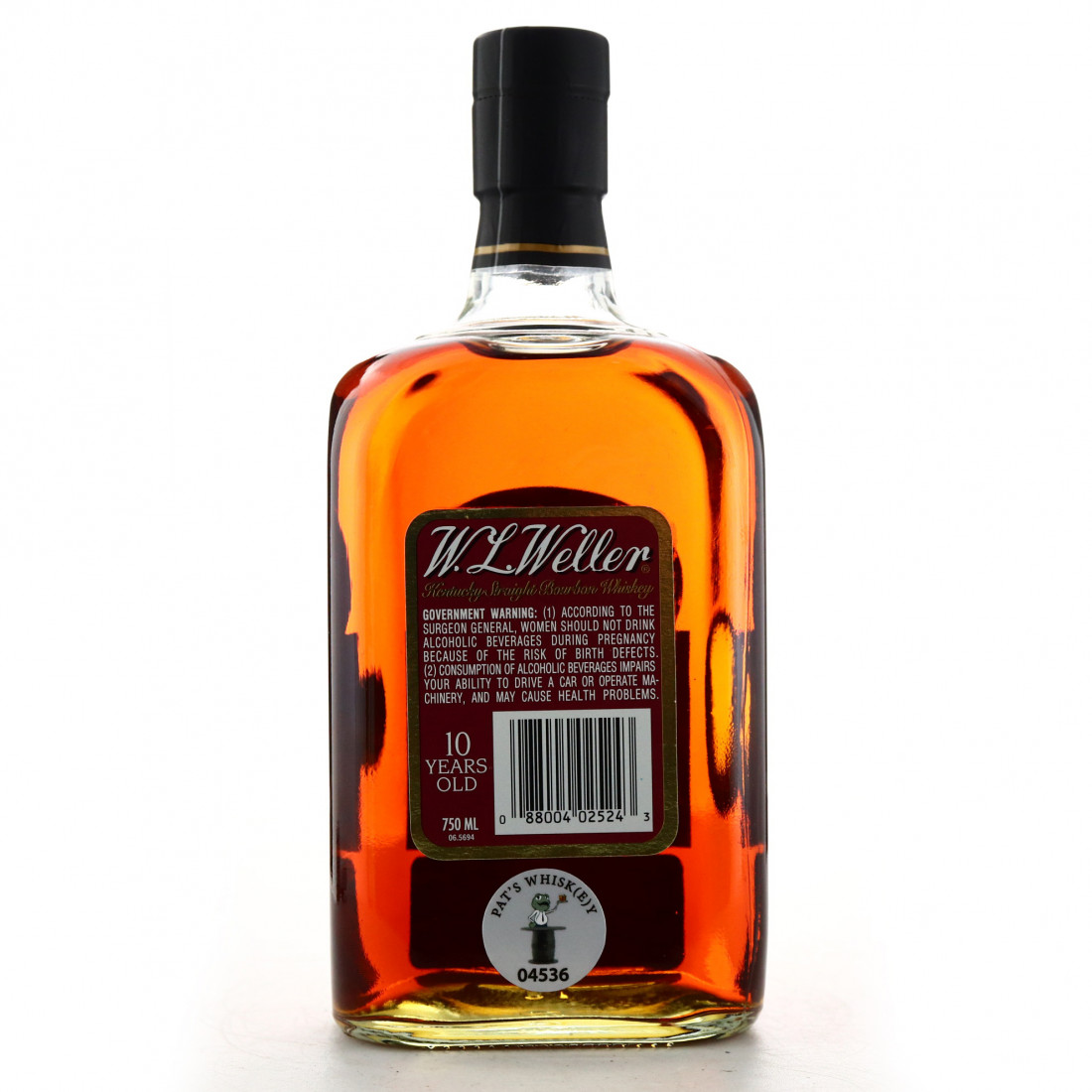 The 10 year old Centennial was launched by United Distillers in 1996 as part of their Bourbon Heritage Collection. This range represented United Distillers brief excitement around bourbon before the newly formed Diageo turned its attentions elsewhere the following year. It was joined by an Old Charter, Old Fitzgerald, I.W. Harper and George Dickel. Only the latter two brands are still part of the Diageo portfolio today.

This is a rare single barrel version of the product, selected by Julio's Liquors. Actually a 13 year old, the barrel will have been distilled at Old Fitzgerald distillery (the official name for Stitzel-Weller before it reverted to its historic title in 1992).