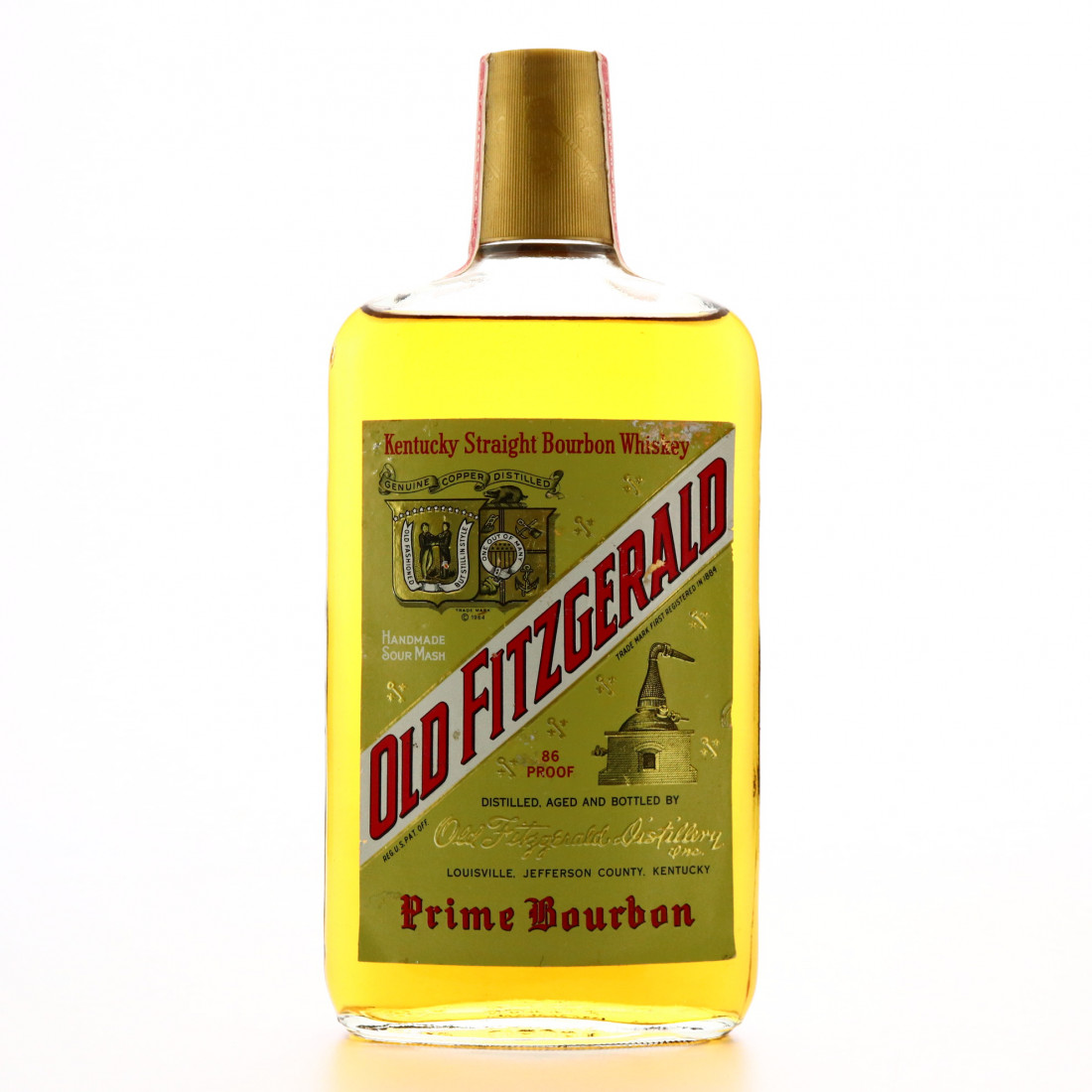 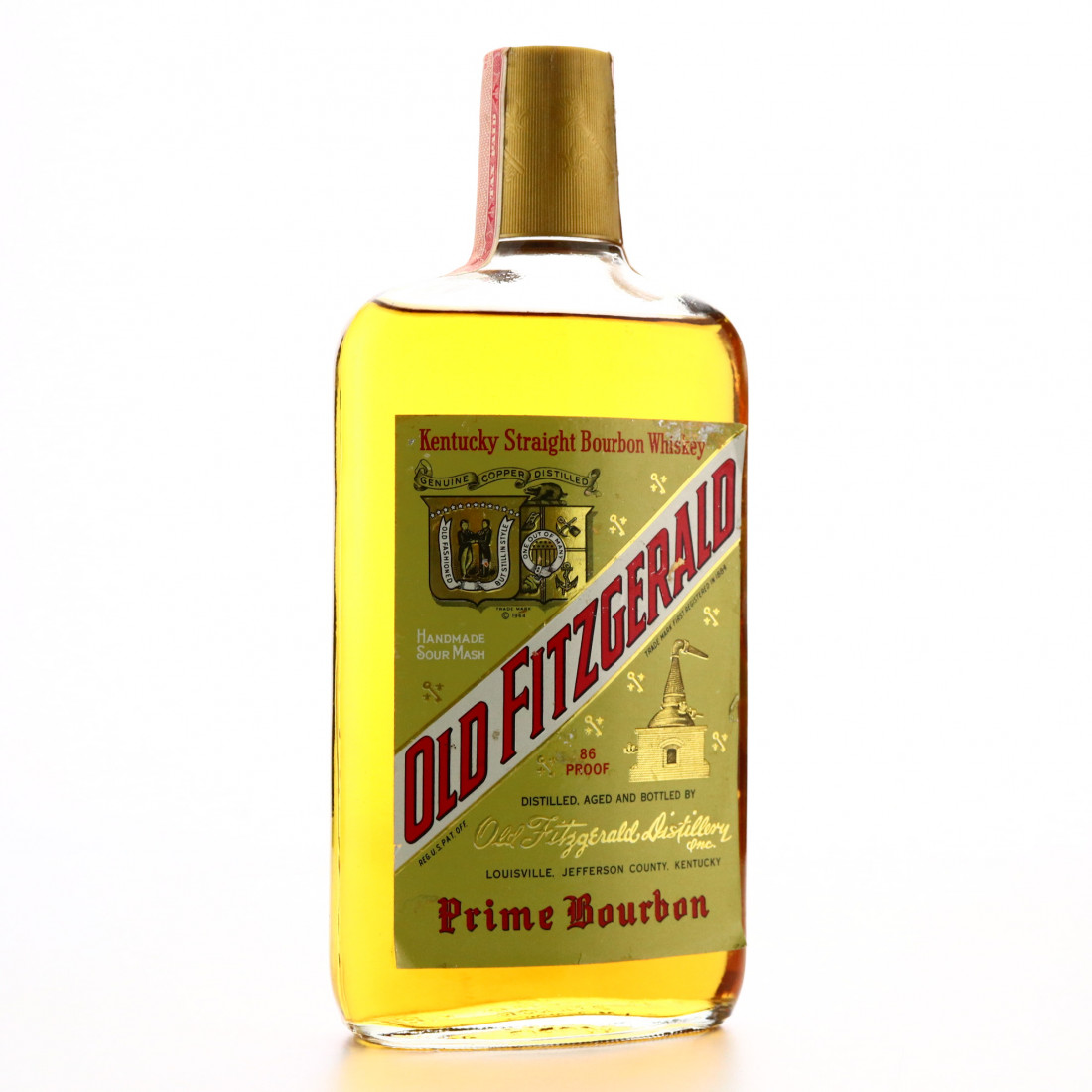 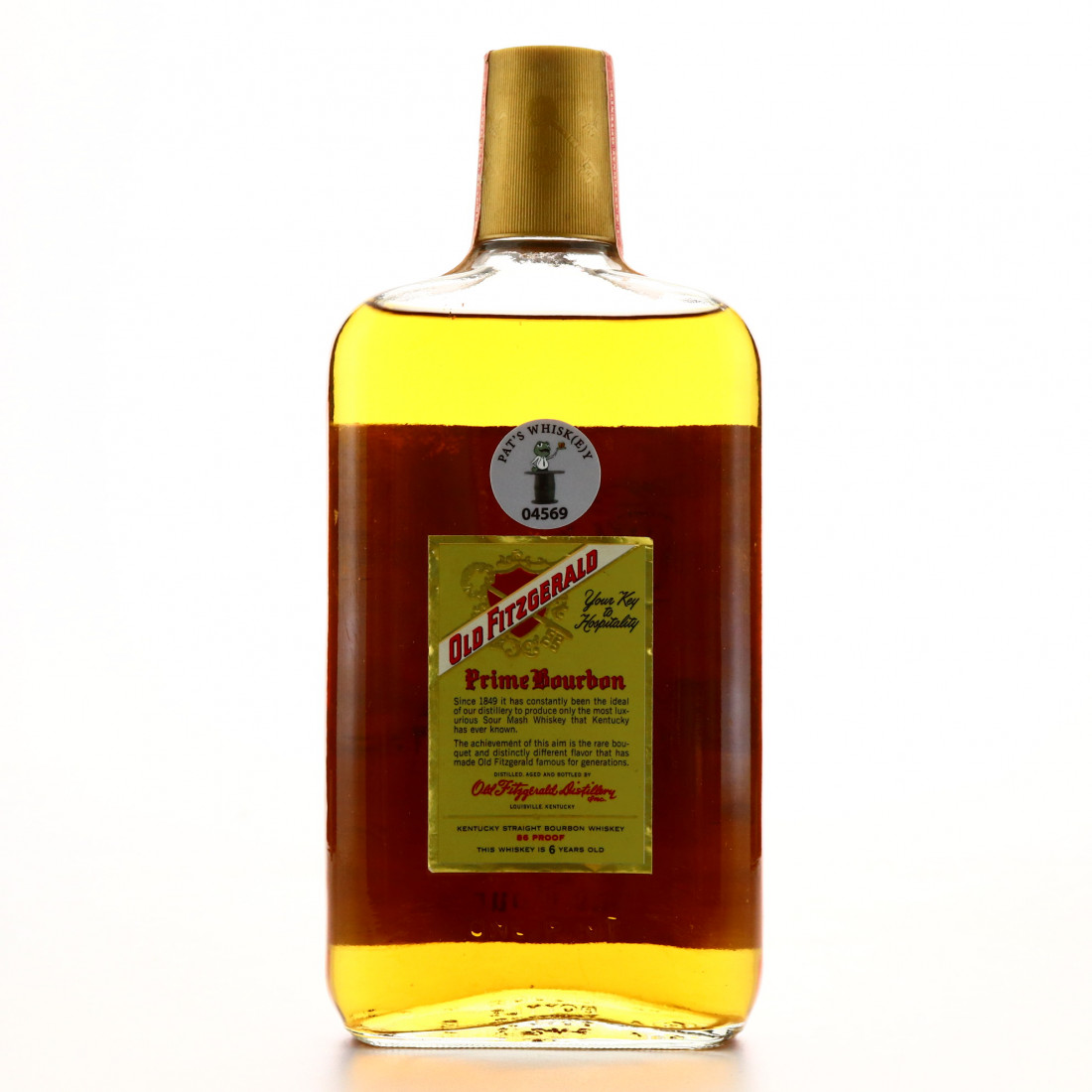 While under his management, 'Pappy' Van Winkle refused to bottle Old Fitzgerald at anything less than the domestic requirement of 100 proof, set out by the Bottled in Bond Act of 1897. When he stepped back from management in 1964 however, the board put pressure on Julian II to meet the market demand for a lighter style product, and Old Fitzgerald Prime was launched later that year. This is a Stitzel-Weller era version of the product. It was bottled in 1975 by Somerset Imports, who had renamed the distillery Old Fitzgerald by this point. 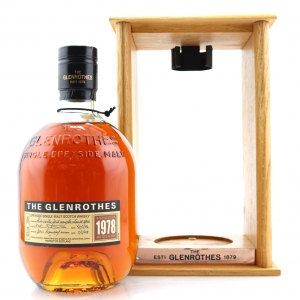 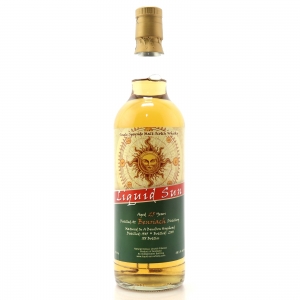 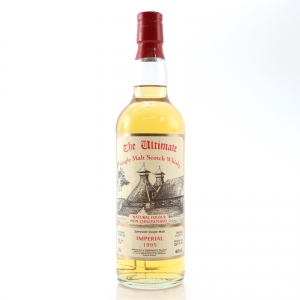 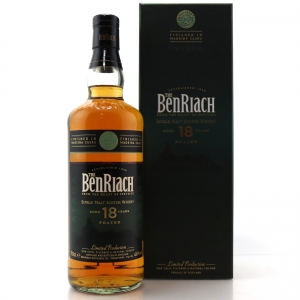