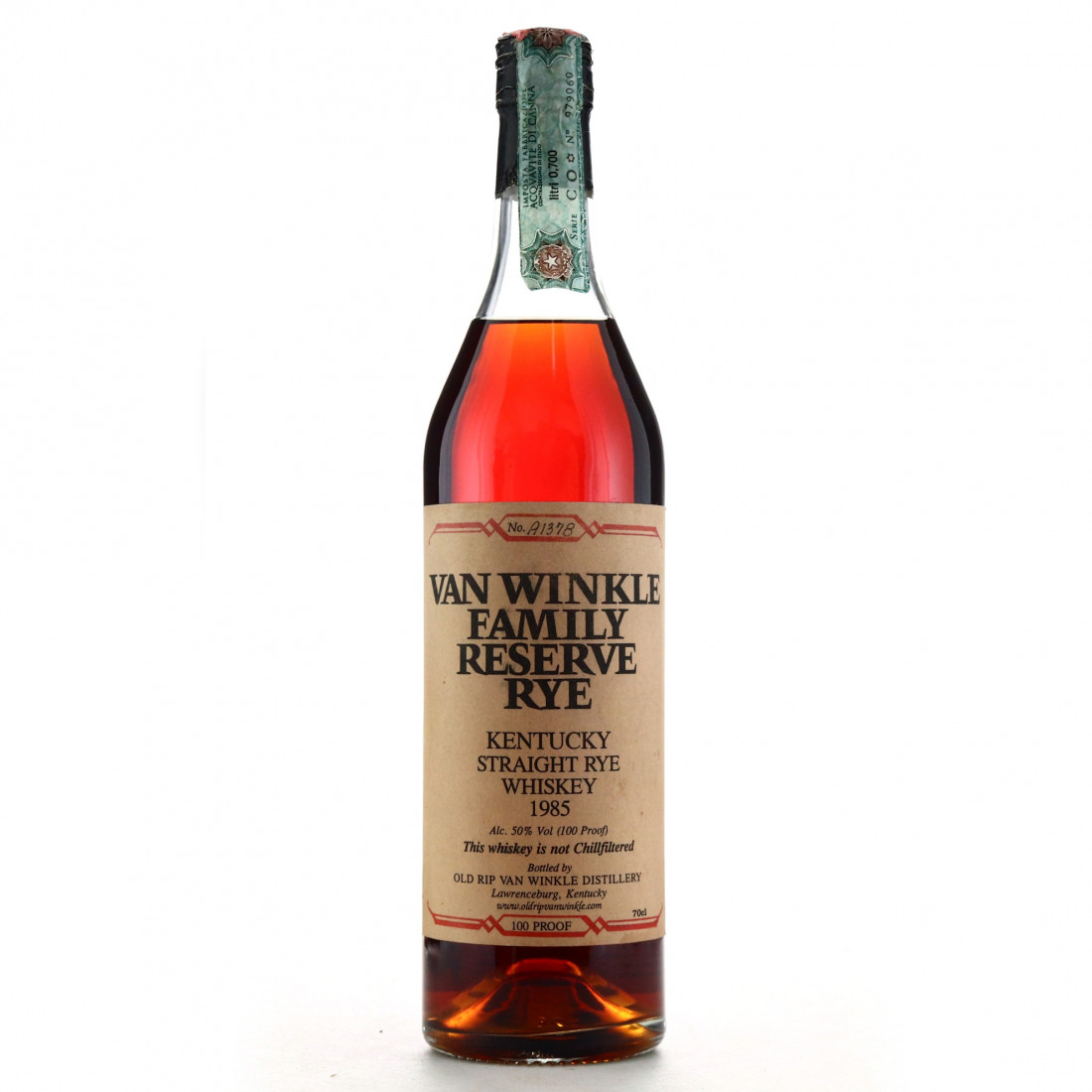 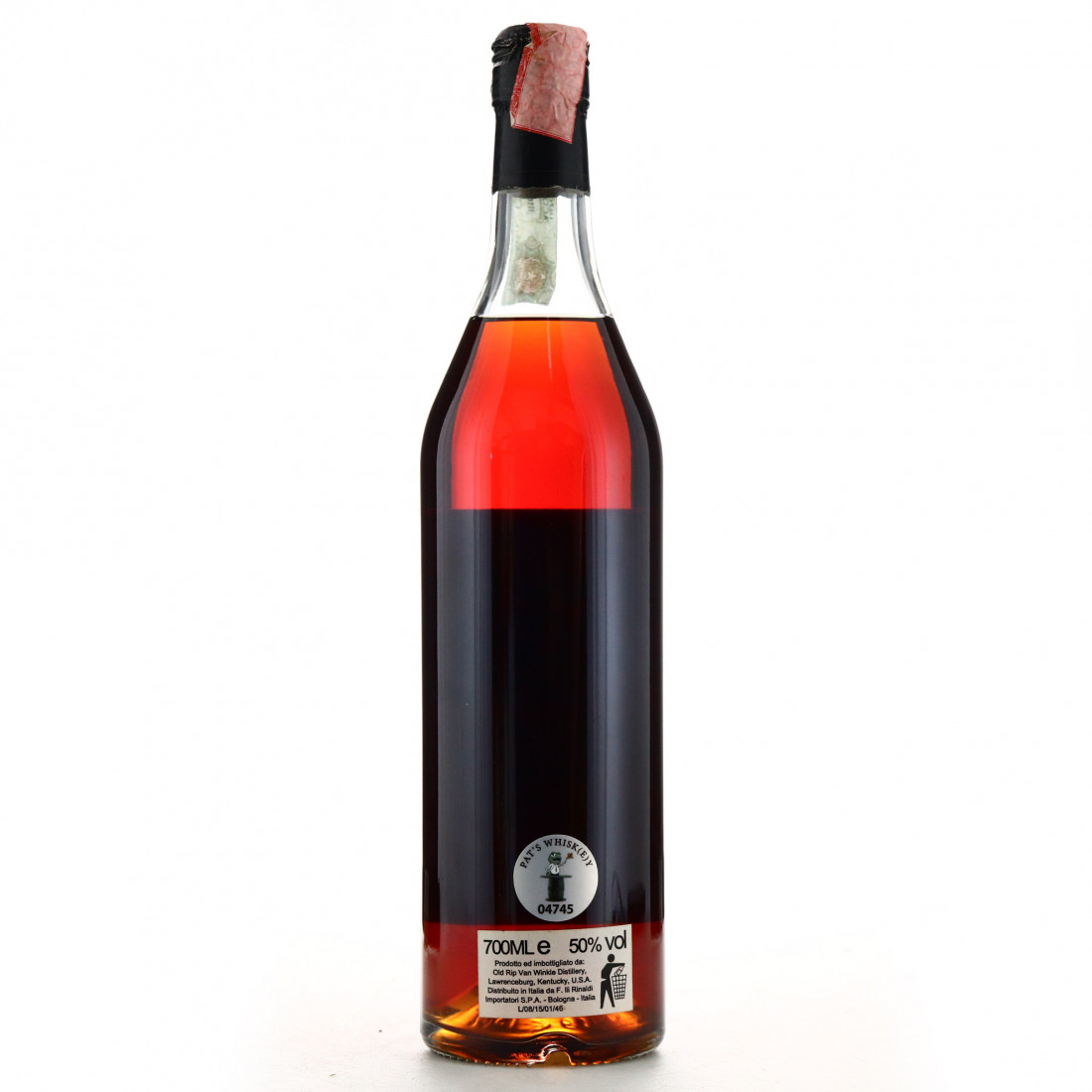 Blink and you might miss it, but this is not the standard 13 year old Van Winkle Family Reserve Rye that at first glance it may appear. Labelled simply as the 1985 vintage, this was released in 2001 when the Family Reserve was actually 15 years old. Although it is commonly known as a 13 year old, the rye actually continued to age in cask until 2004 when it was eventually tanked at Buffalo Trace.

The Family Reserve Rye is presumed to have been distilled at Medley in Owensboro, with the 1980s "Cream of Kentucky" rye from George T. Stagg blended through it after it was tanked in 2004. That ran out in 2016, and as of 2018 a Buffalo Trace-distilled rye has been used. This however is the unblended Medley liquid.