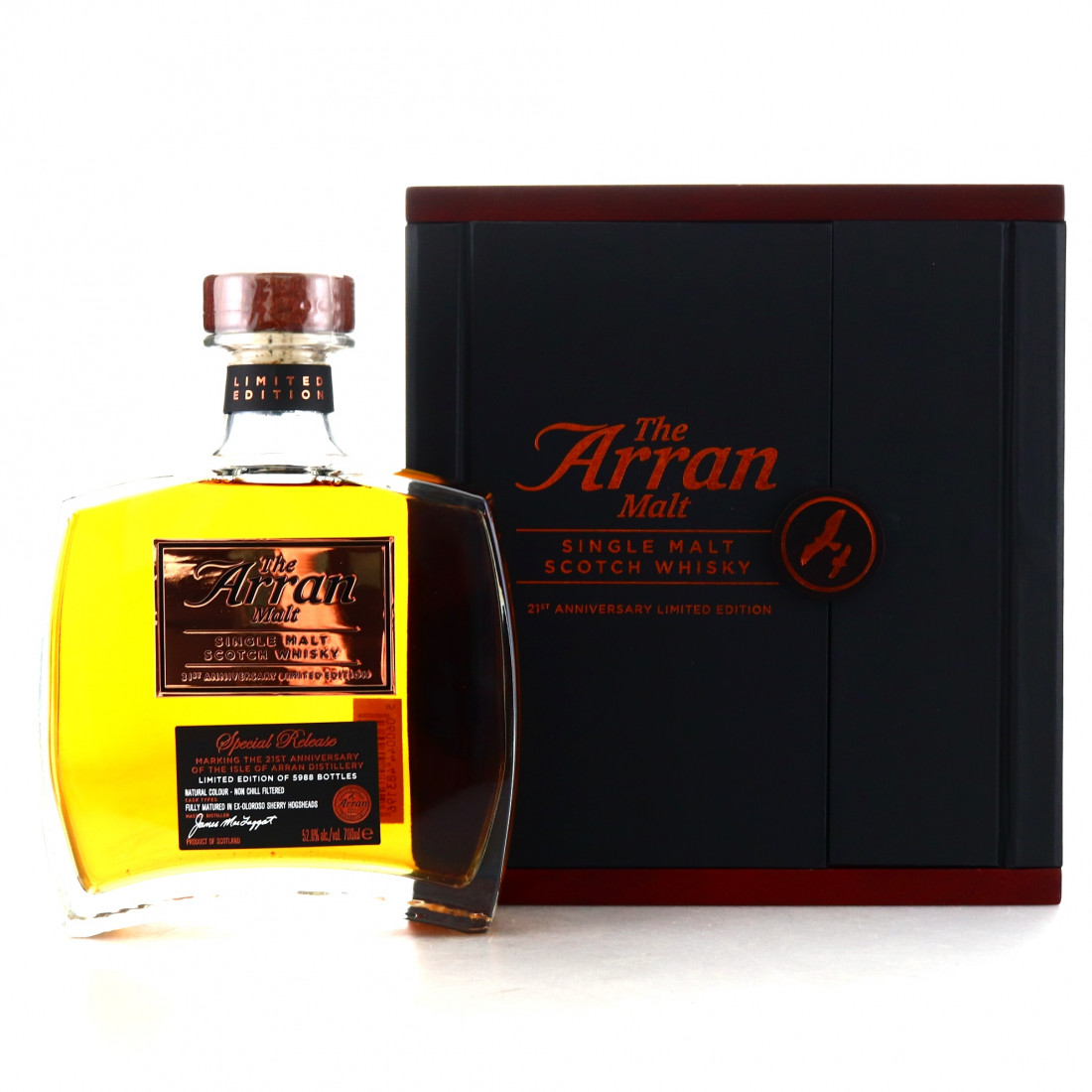 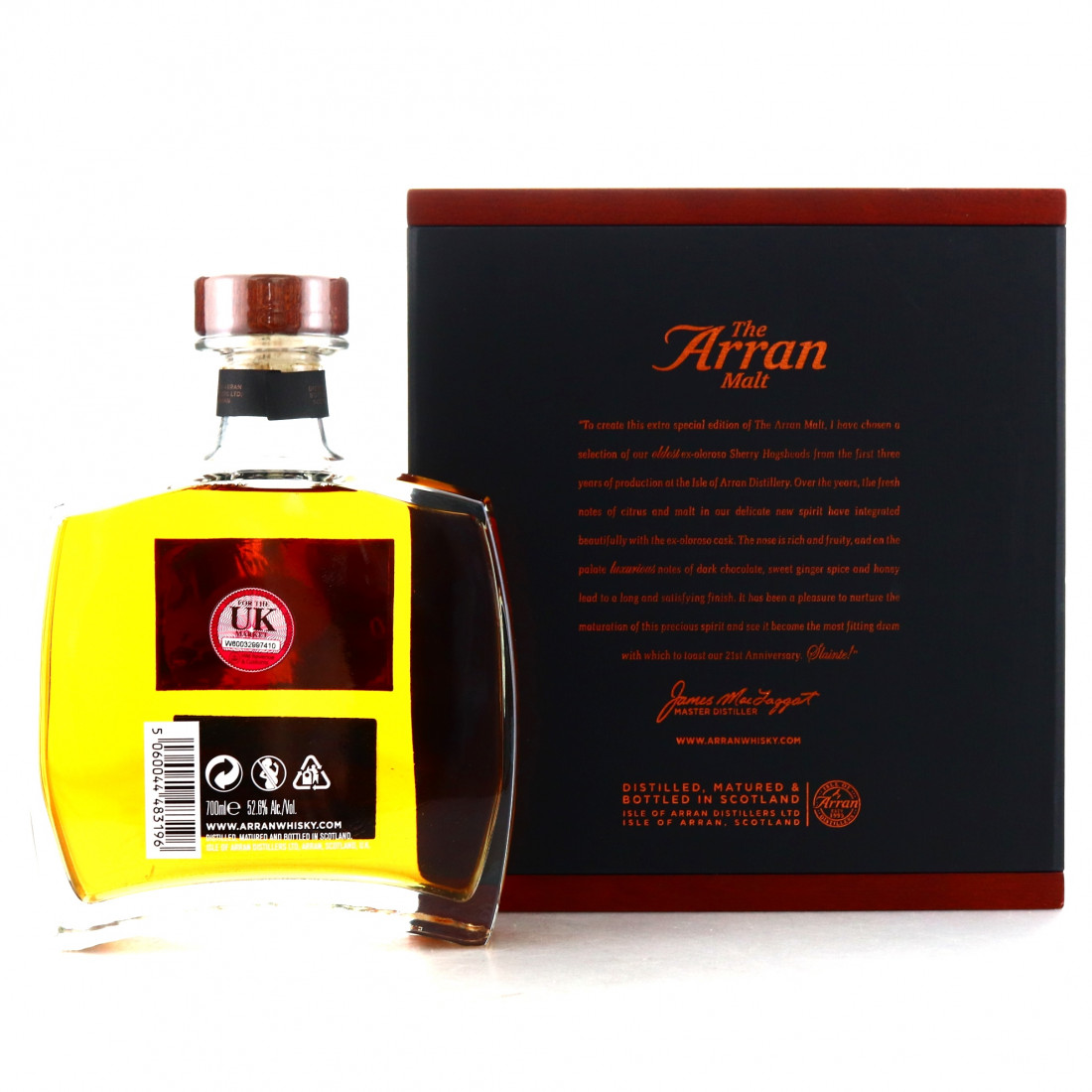 This was a well-regarded limited edition Arran, bottled to celebrate the 21st anniversary of what was at the time, Arran distillery.  Just 5,988 bottles were produced from a selection of ex-sherry hogsheads from the first three years of production at the distillery. 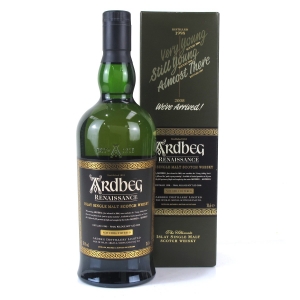 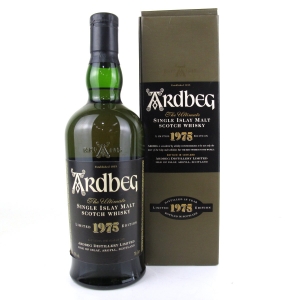 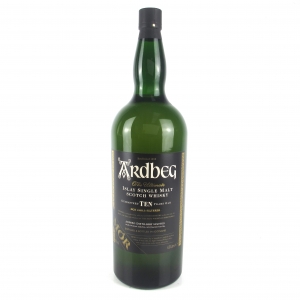 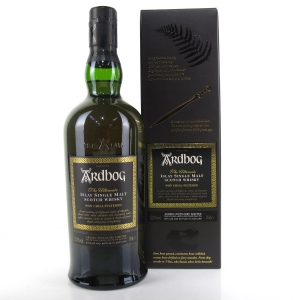