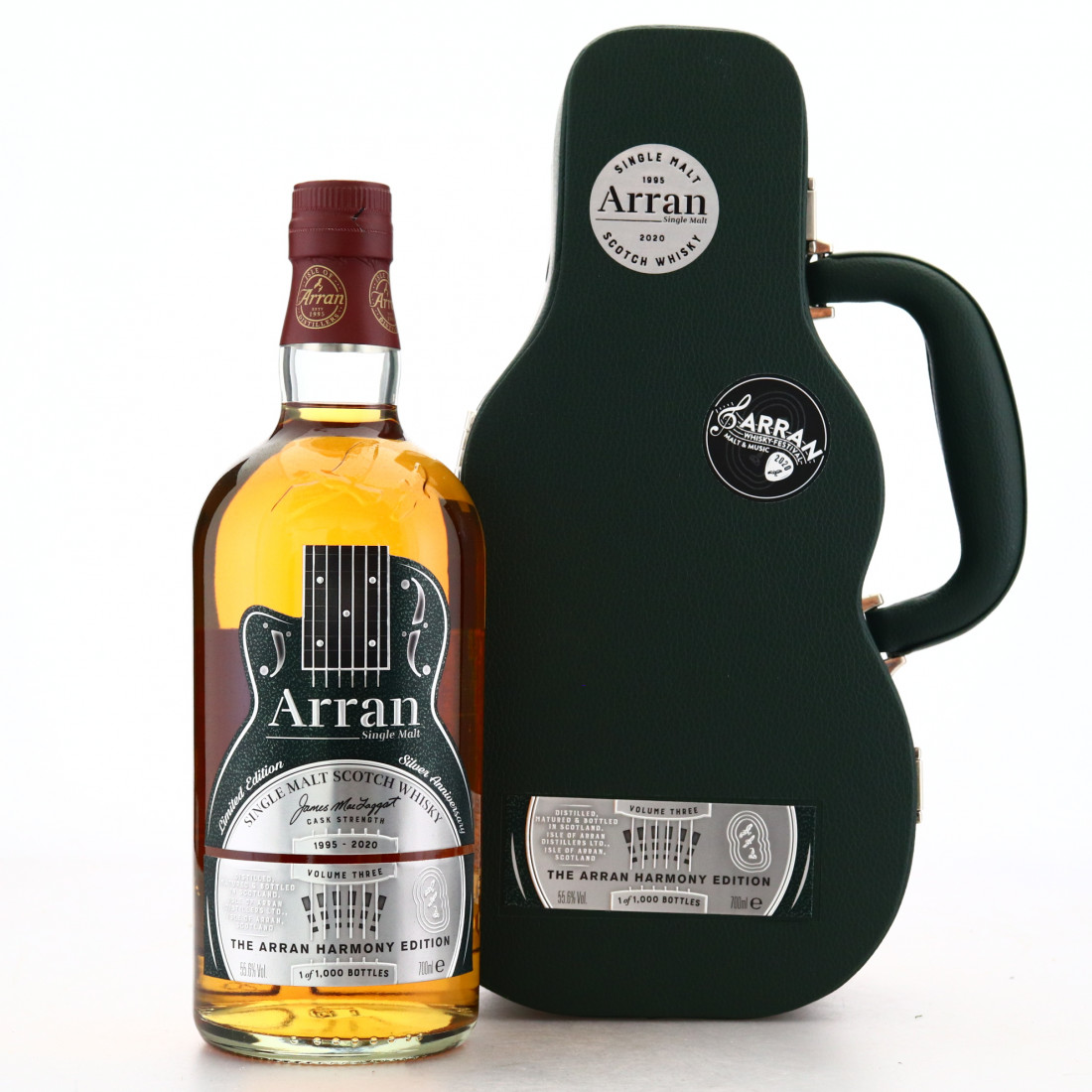 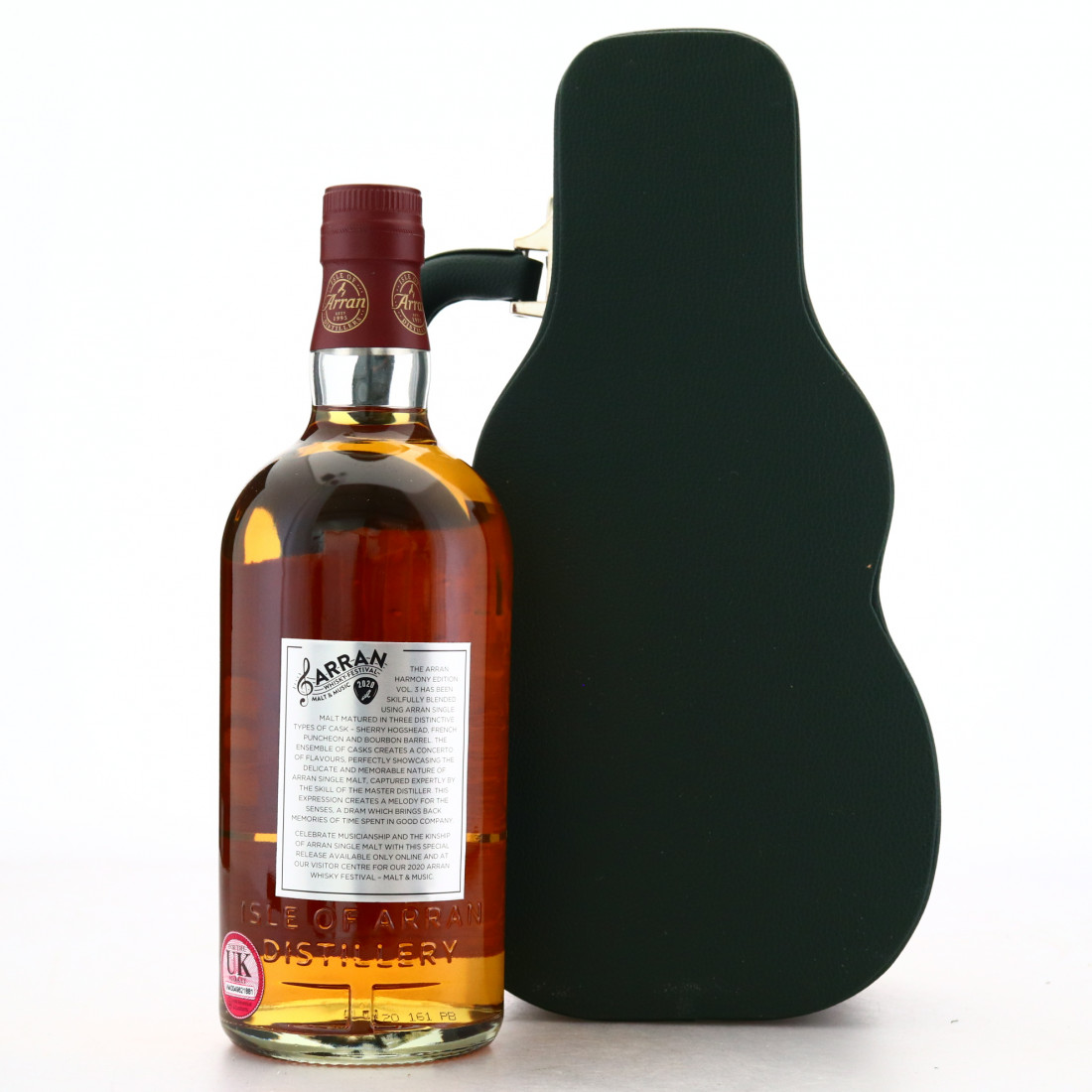 This was the 2020 release for the Malt and Music festival on Arran, which was due to run from the 25th - 27th of June, but was postponed due to the COVID-19 pandemic.

Matured in American, Spanish and French oak, this is one of 1,000 bottles. 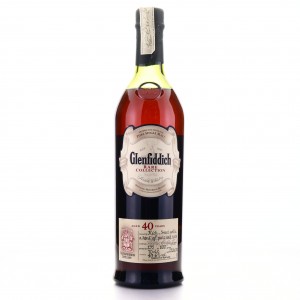 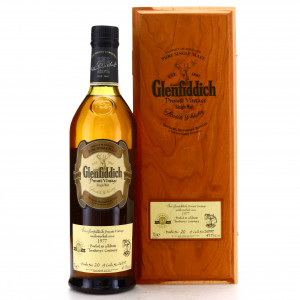 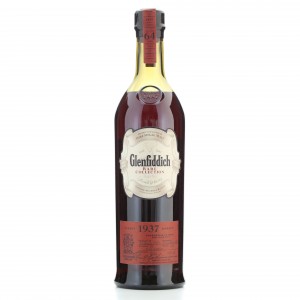 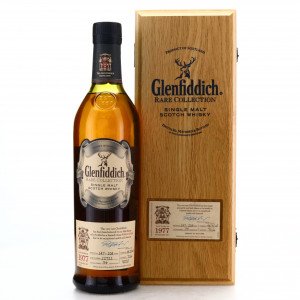