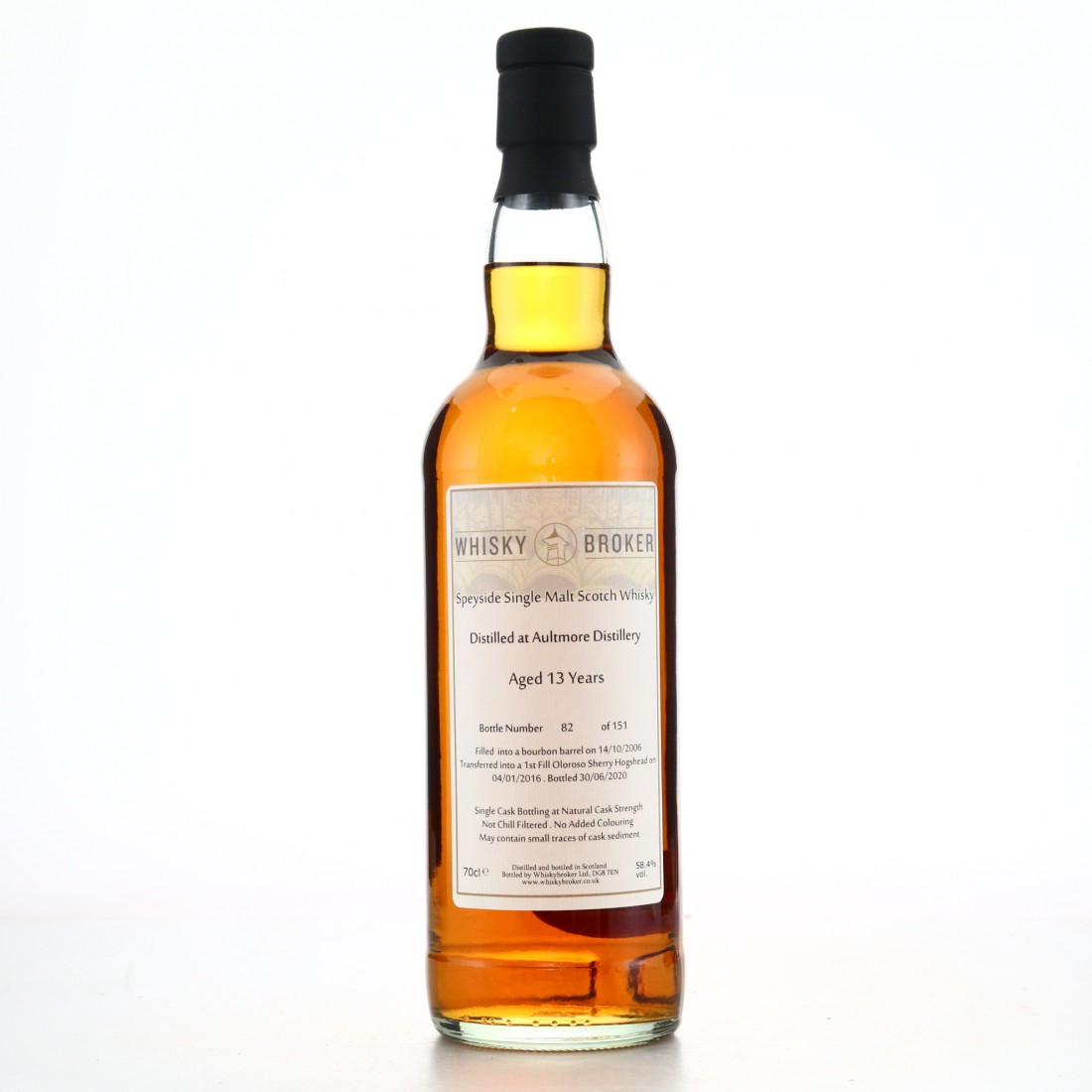 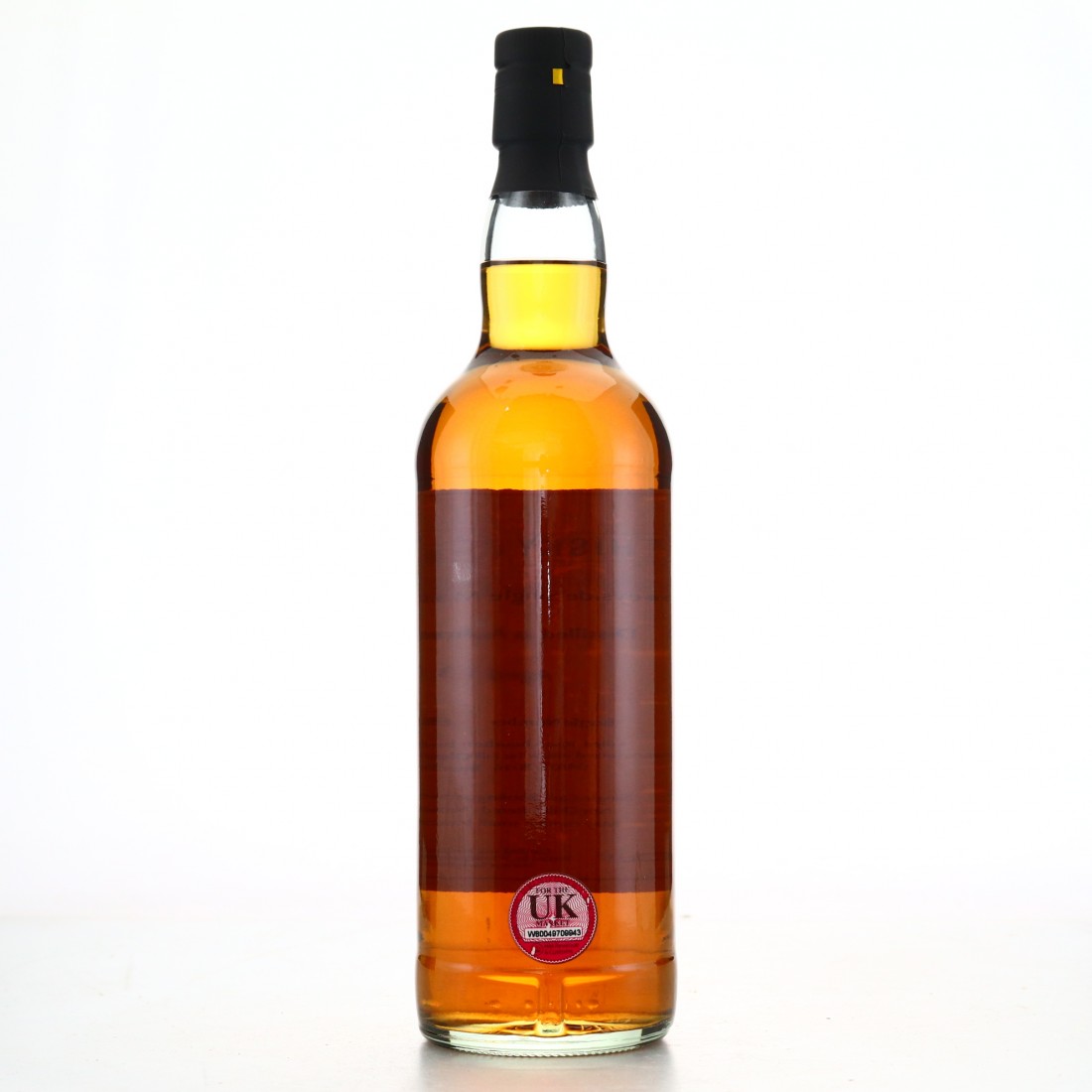 This whisky was filled into a single bourbon barrel on 14th October 2006 and transferred into a first fill Oloroso Sherry hogshead on 4th January 2016 before being bottled in June 2020. 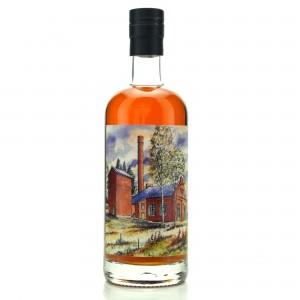 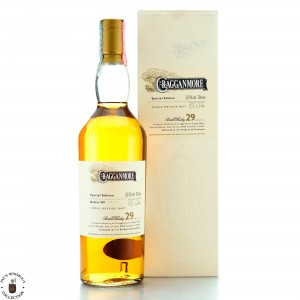 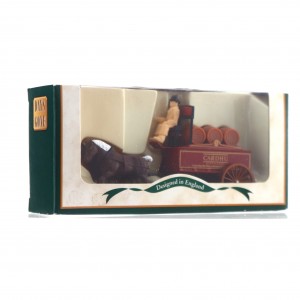 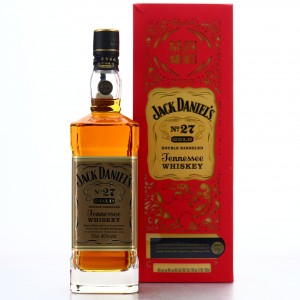