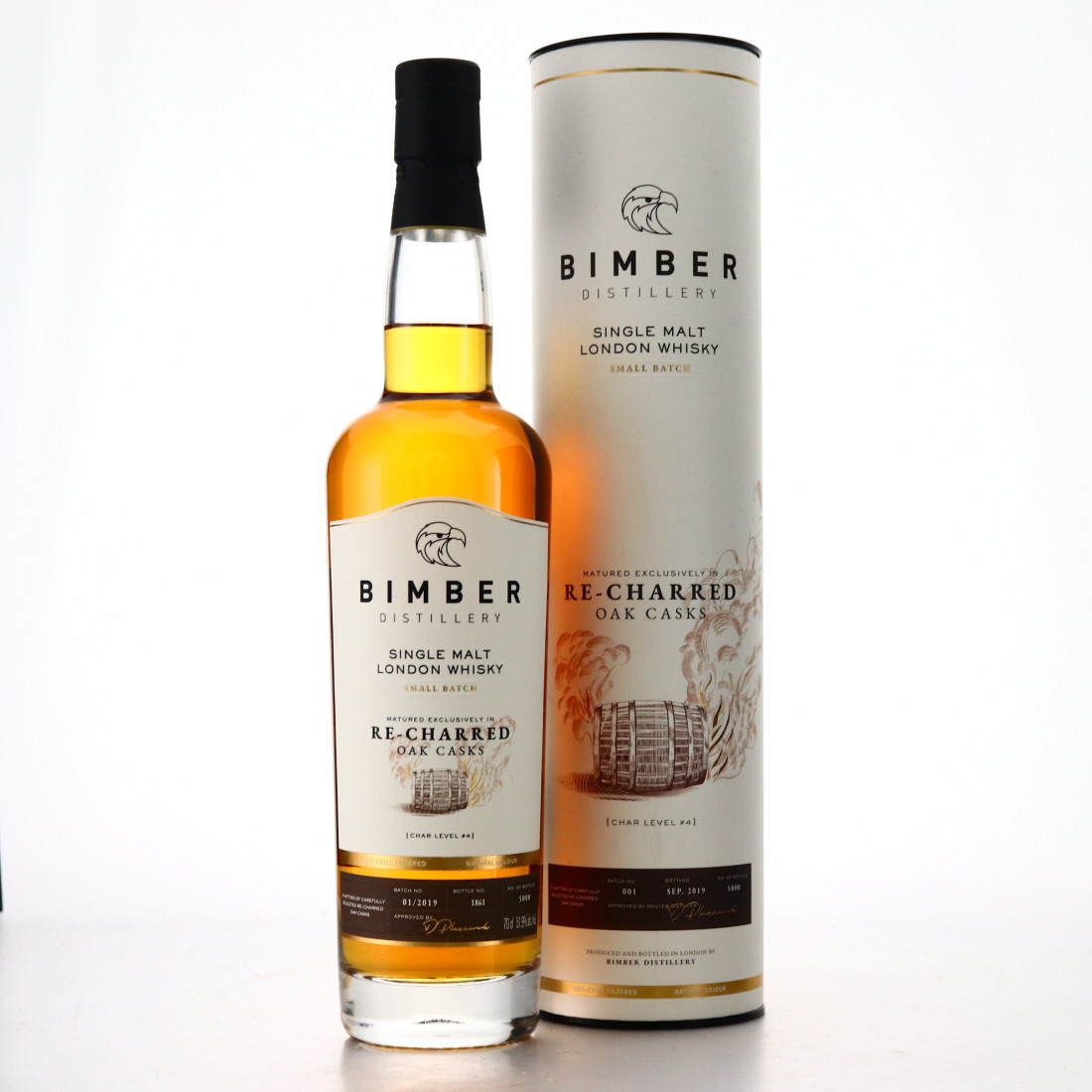 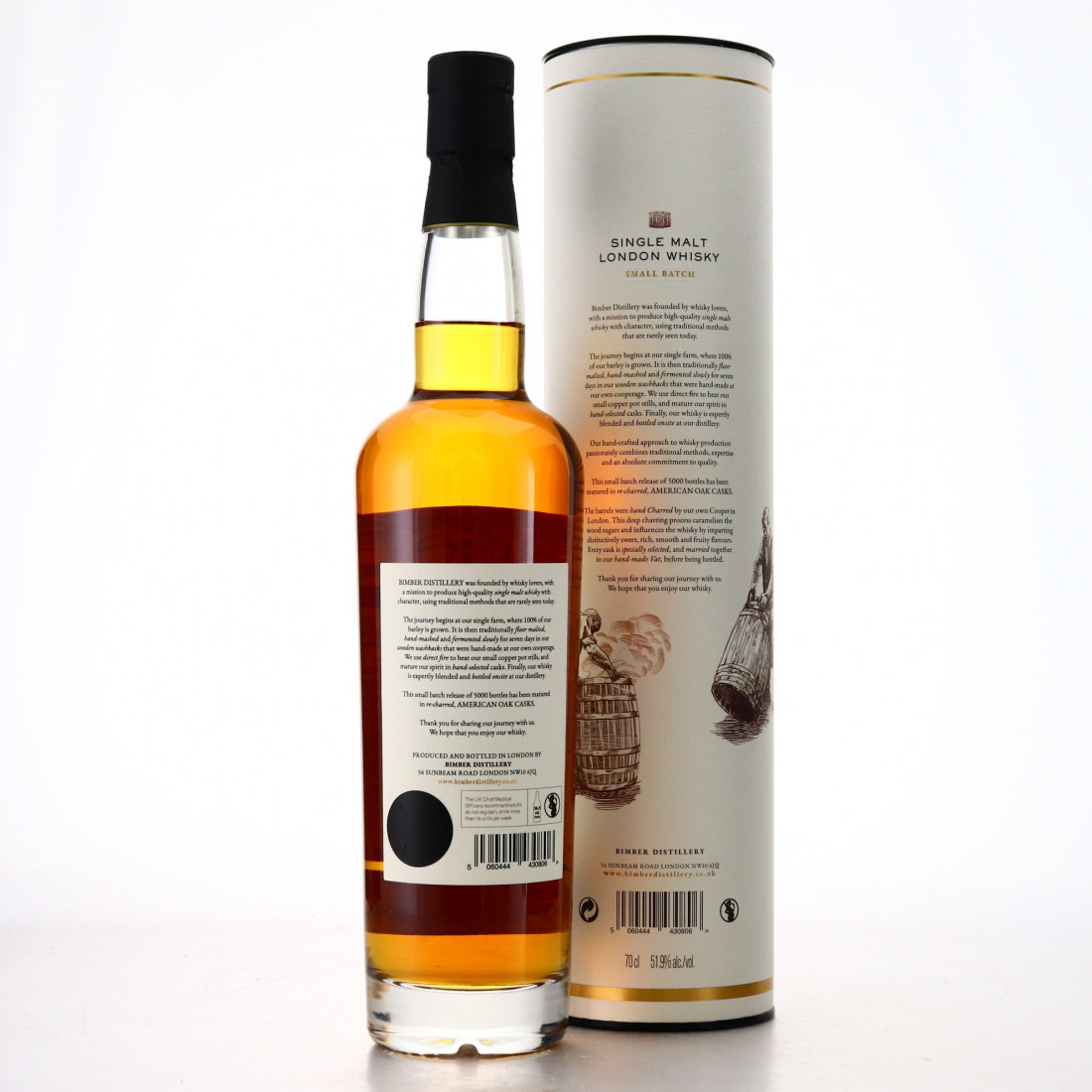 This whisky has been aged in re-Charred oak casks and has been bottled at cask strength. 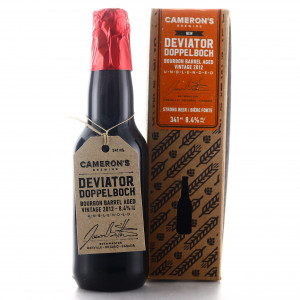 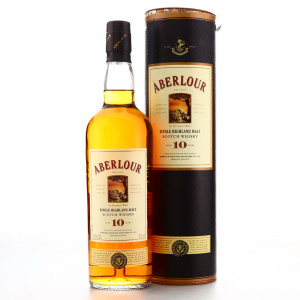 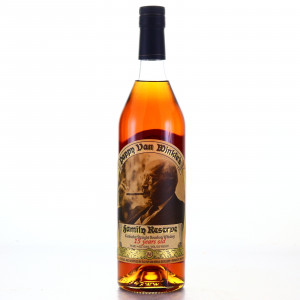 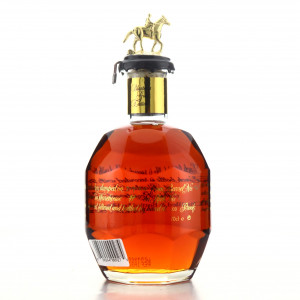