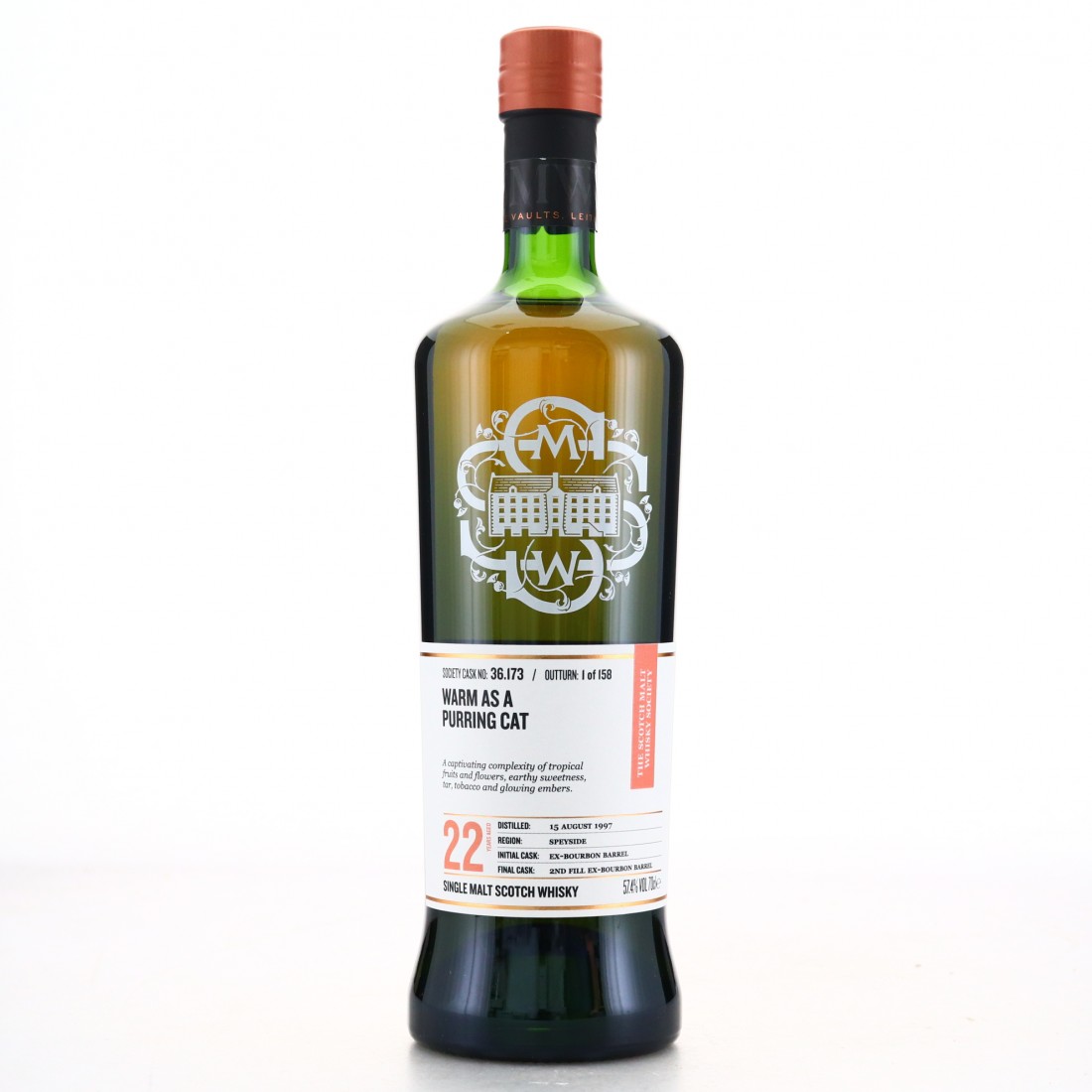 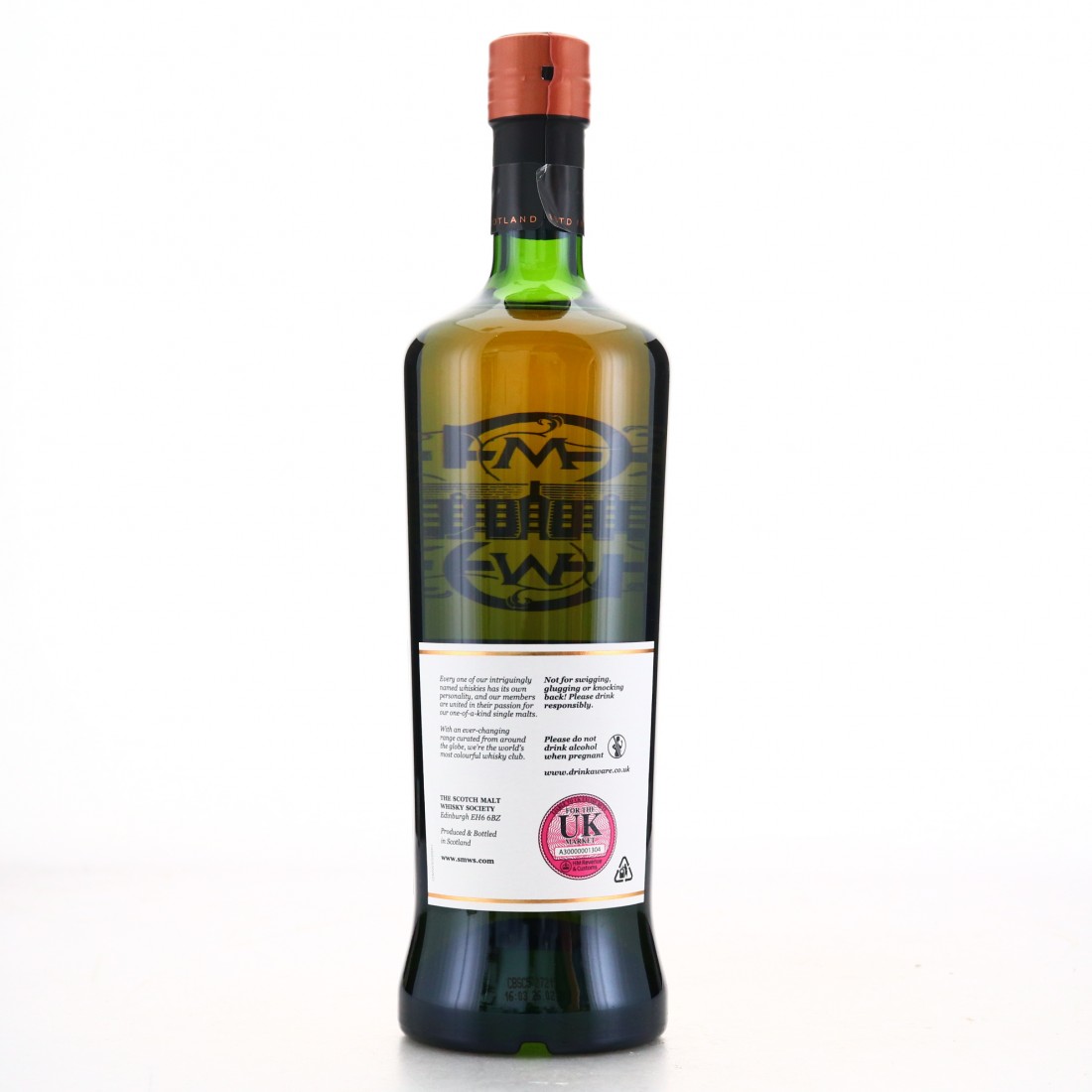 'Warm AS A Purring Cat'

This Benrinnes was distilled in 1997 and matured in a refill ex-bourbon hogshead.  and finished in a 2nd fill Ex Bourbon Barrel One of 158 bottles.

Until 2007, Benrinnes had a unique triple distillation process that resulted in a single malt highly prized by blenders for its distinct "meaty" quality. So much so in fact, that none was spared for an official distillery bottling until United Distillers introduced the 15 year old Flora & Fauna release. Thankfully, the distillery has ways featured in the catalogues of independent bottlers, giving ample opportunity to experience this sought after single malt. 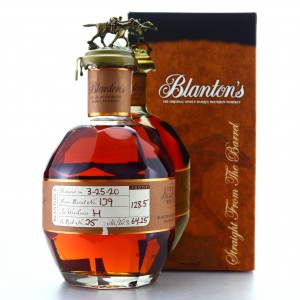 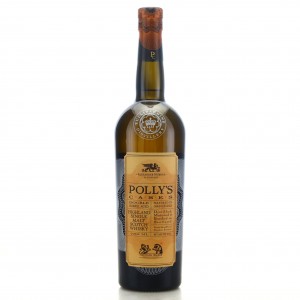 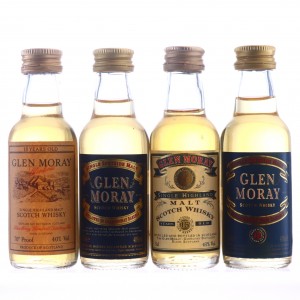 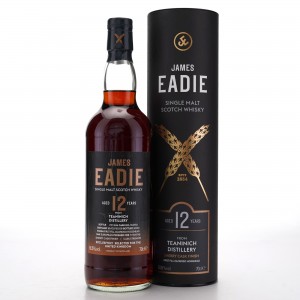