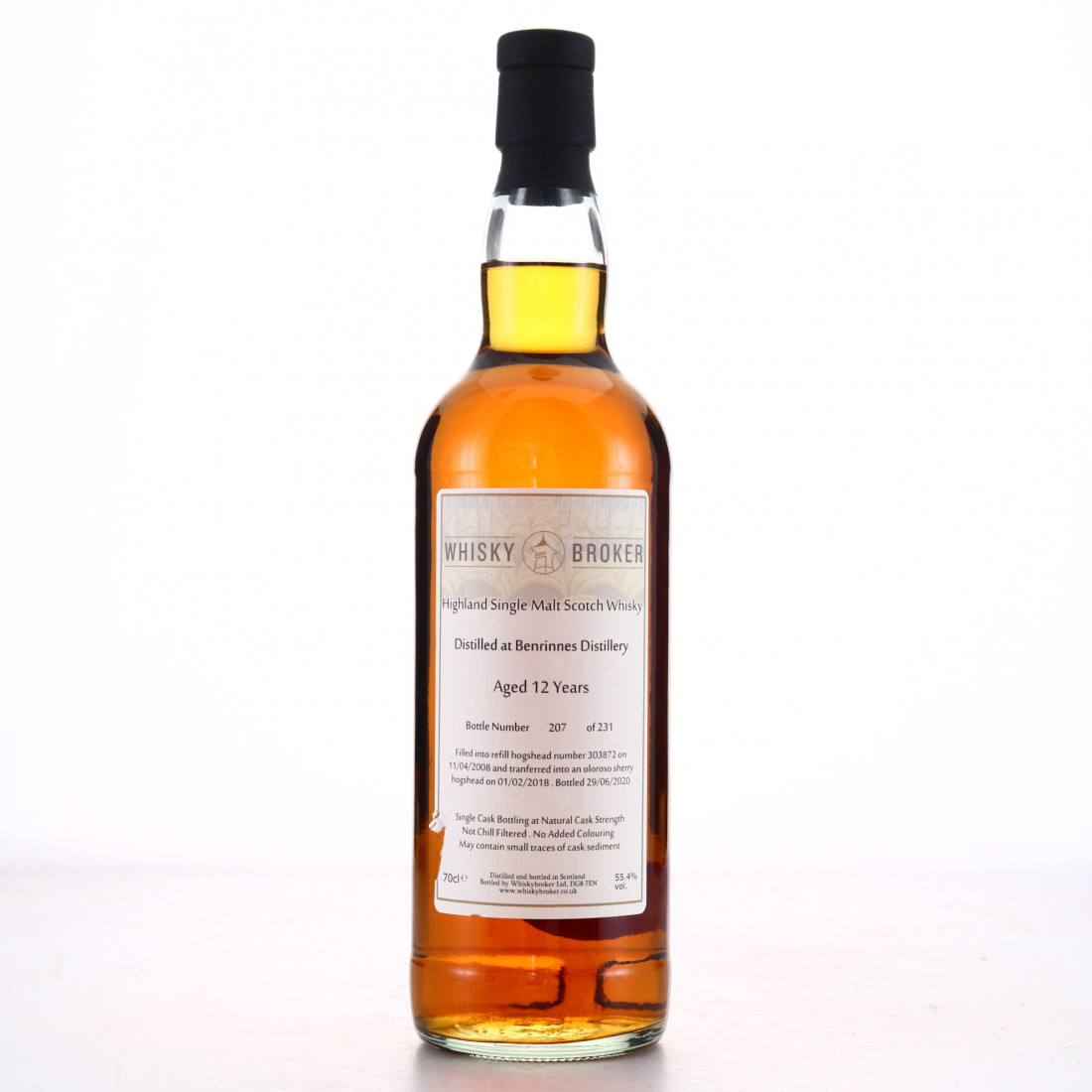 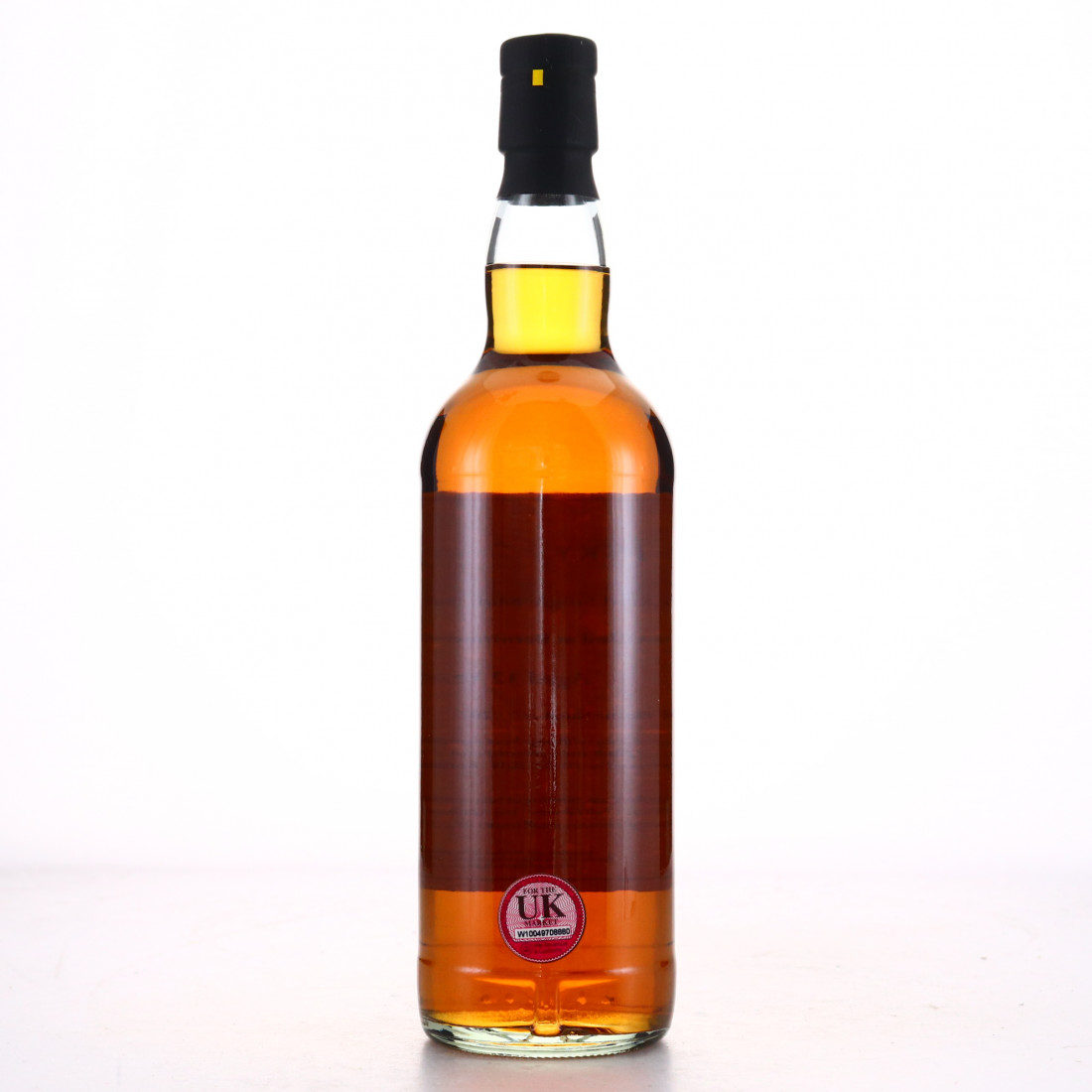 A 2020 bottling of Benrinnes, this 2008 vintage bottled at 12 years old from an Oloroso sherry hogshead where it had been finished since 2018. 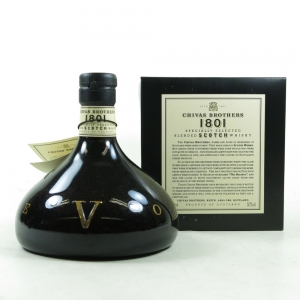 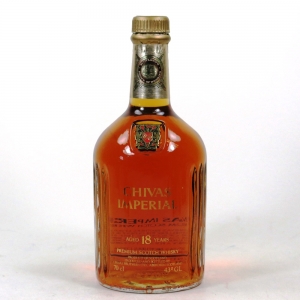 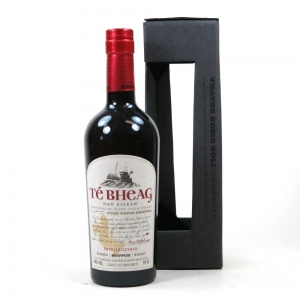 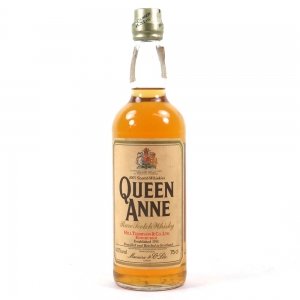