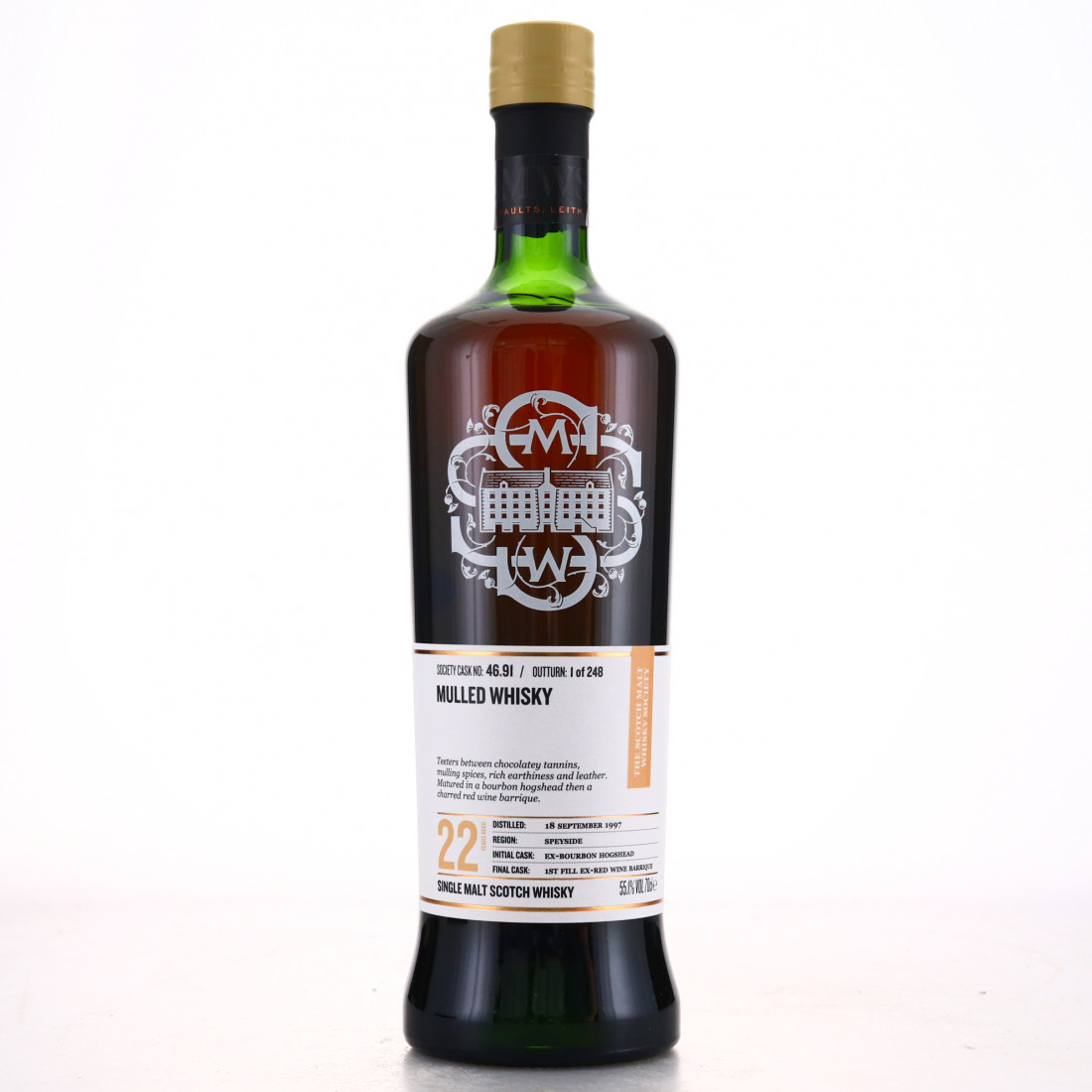 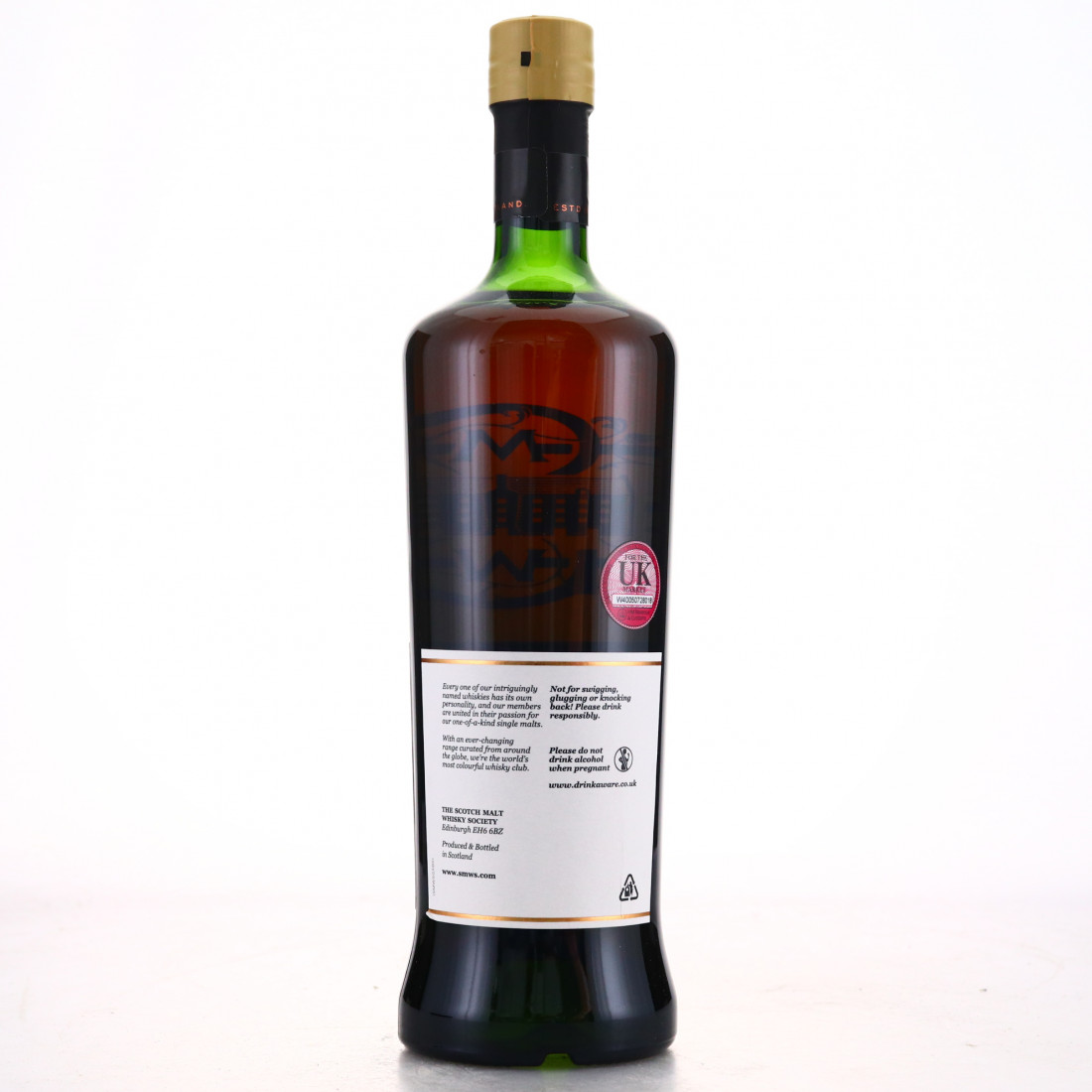 Glenlossie became part of DCL (now Diageo) in 1919, who made it part of their Haig stable in the 1930s. The distillery has always been hugely important to the Diageo blends, and excepting the staff-only Manager's Dram, the Flora & Fauna is the only distillery bottling, and one of the few from the series still in production. Independent bottlings are more common, but are still decidedly rare.

Otherwise known as 'Orchard perambulation' this Glenlossie was distilled on 18th September 1997 and matured in a bourbon hogshead then finished in a 1st fill ex-red wine barrique.

Bottled by the Scotch Malt Whisky Society from cask 46.91. 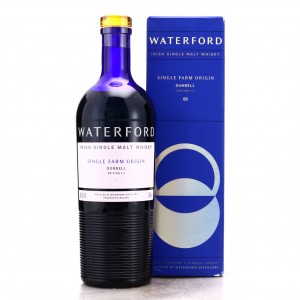 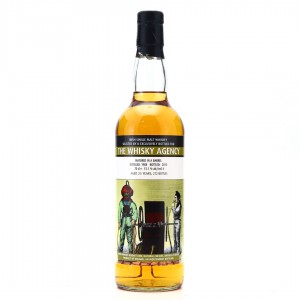 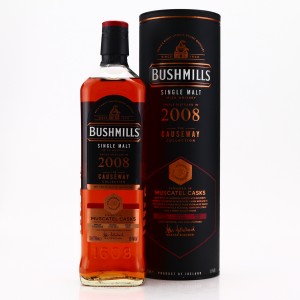 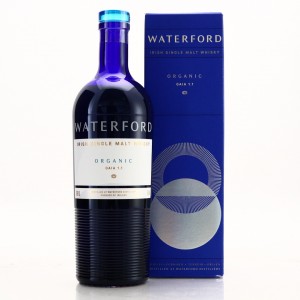