Two striking releases from Chichibu, presented in this lot with a tote bag and XL T-Shirt. 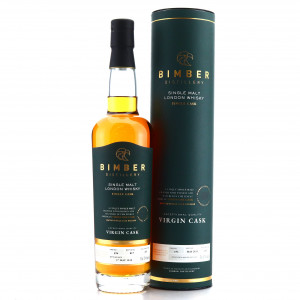 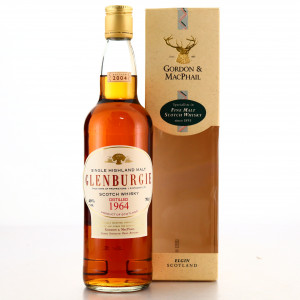 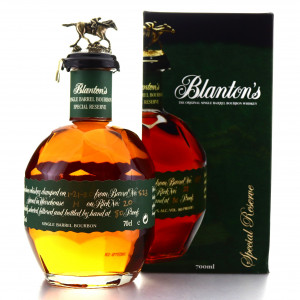 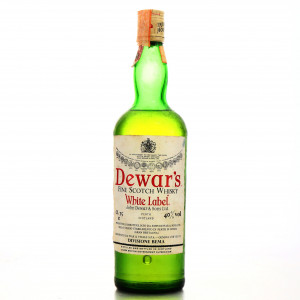