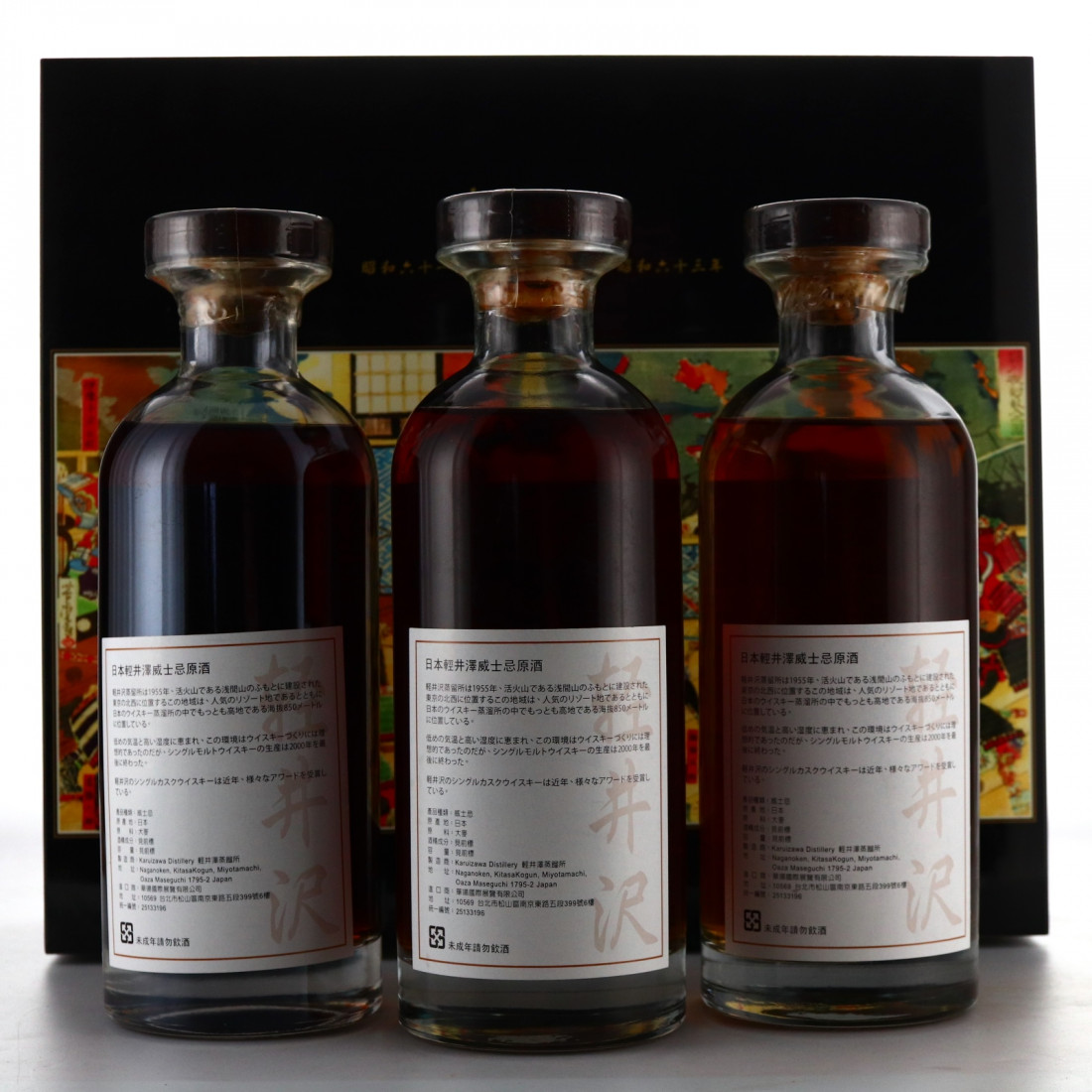 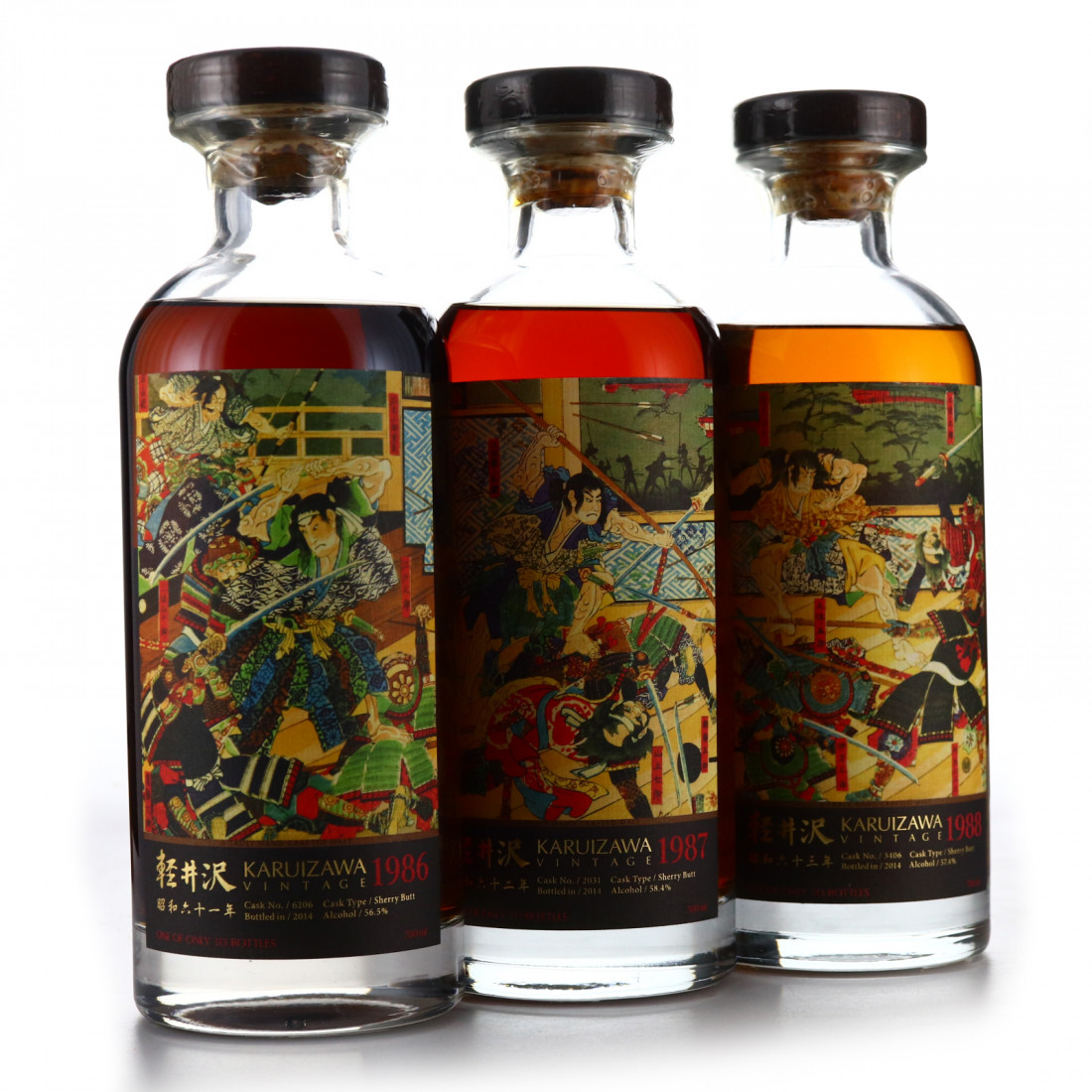 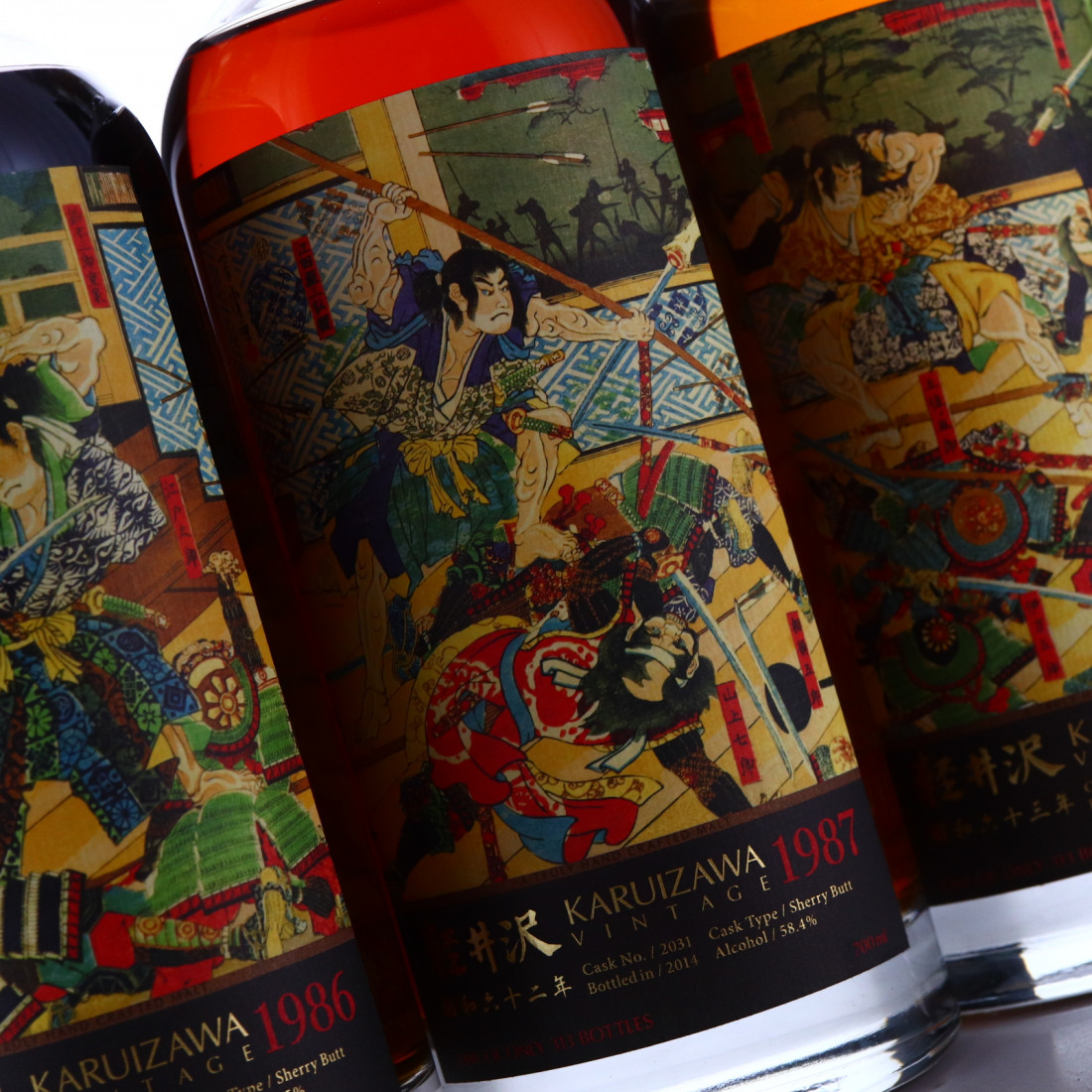 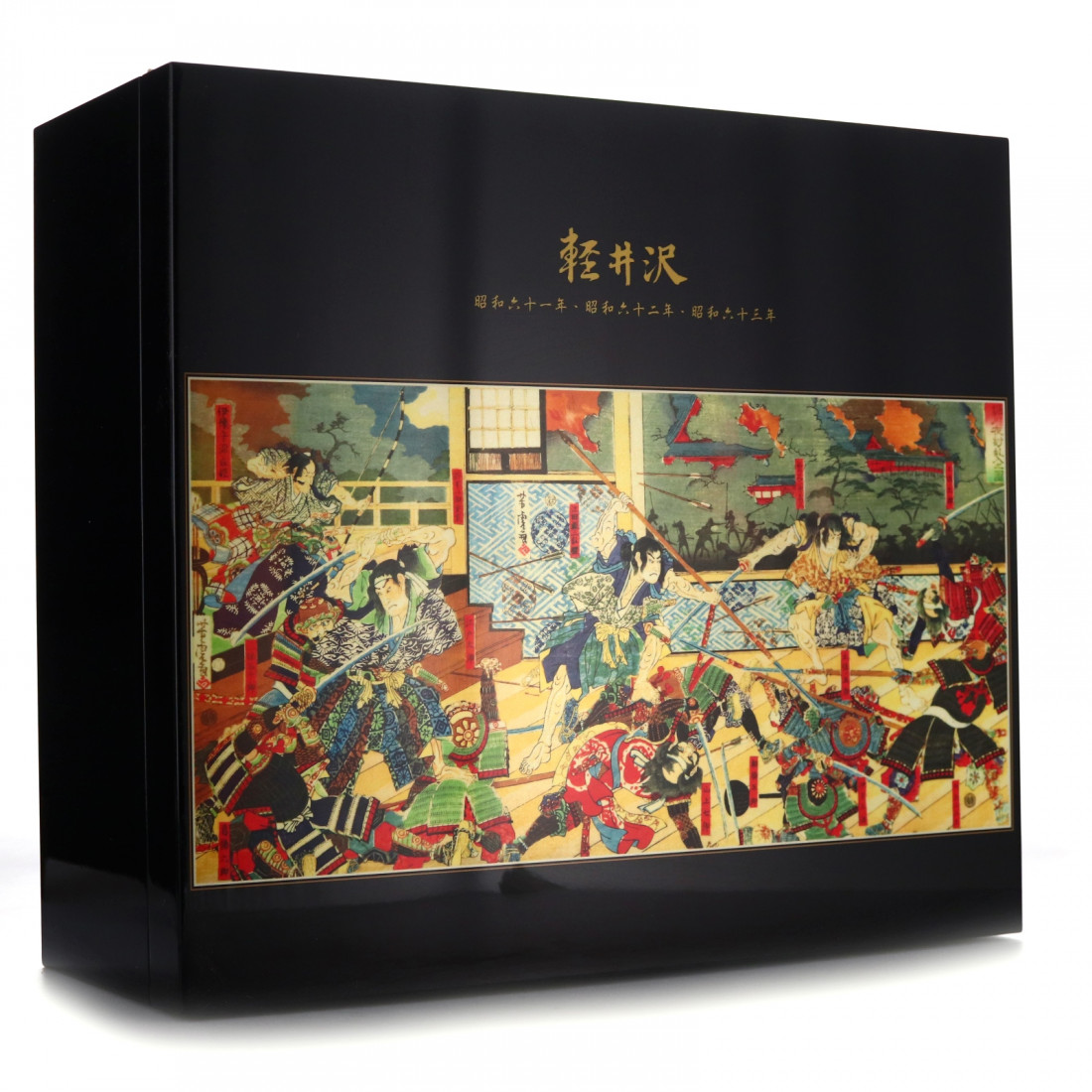 This beautiful set of three bottles is titled The Fight Club and is limited to one of only 313 produced.

Please note that there will be a shipping charge for 3 bottles associated with this lot. 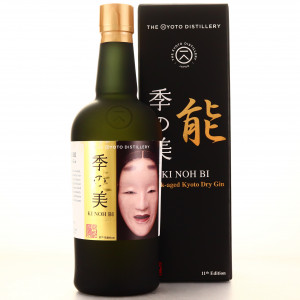 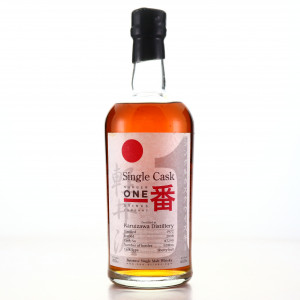 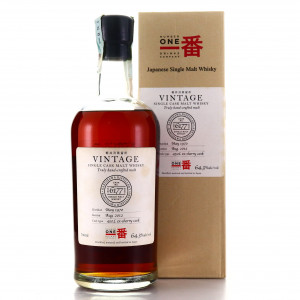