This is the 13th release from the Heritage collection and it is the first time Rye whisky has been included.

What makes this bottle unique is that the whiskey has been aged for 8 years in level 5 charred barrels. The most common barrel used in American whiskey is a level 3 charring which is 35 seconds of fire, whereas a level 5 cask has been charred for 90.

As with previous releases, when this bottle originally went on sale Heaven Hill contributed a portion of the proceeds to the ALS Association, the disease from which Parker Beam died in 2017. 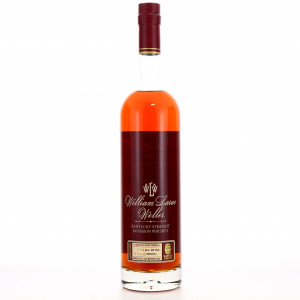 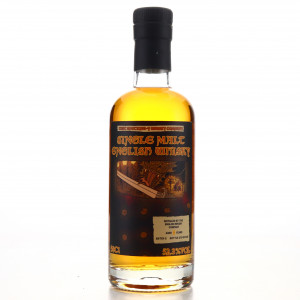 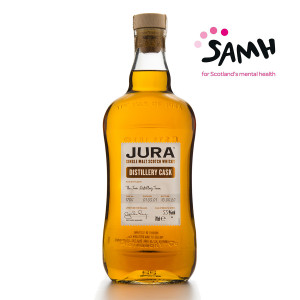 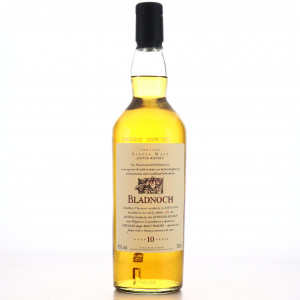