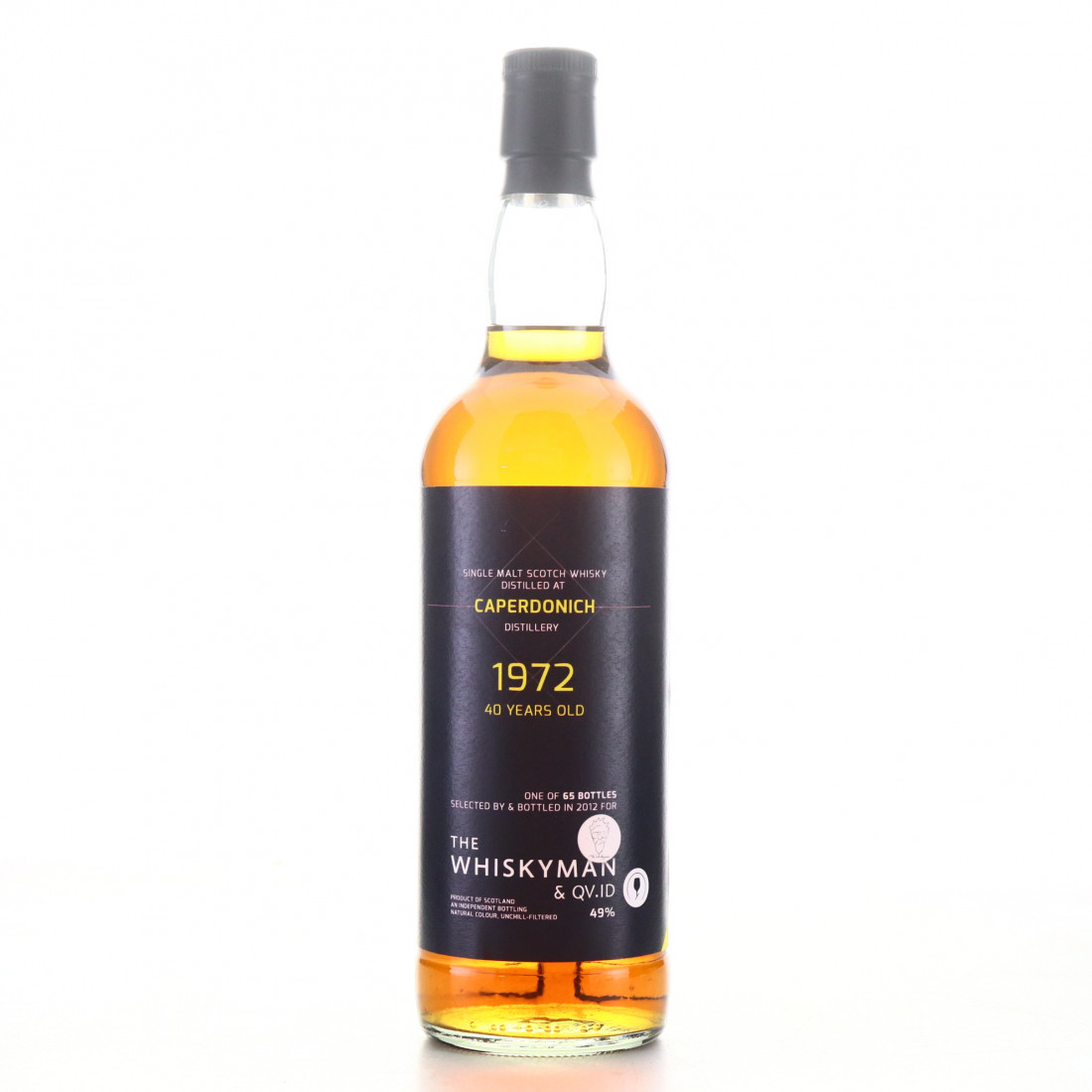 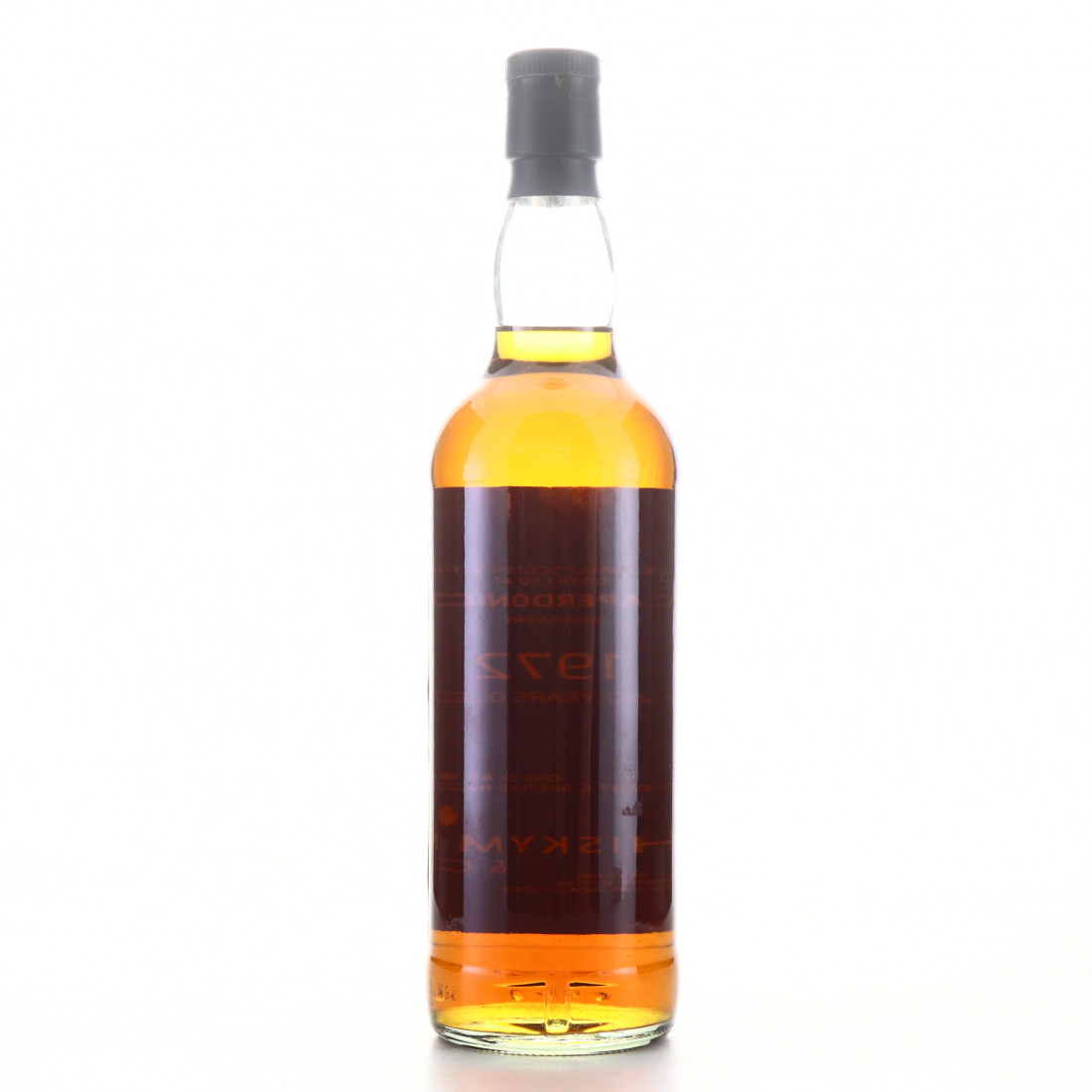 Distilled in 1972 and bottled in 2012 for the Whisky Man & QV.ID, This is from closed Dufftown distillery Caperdonich. 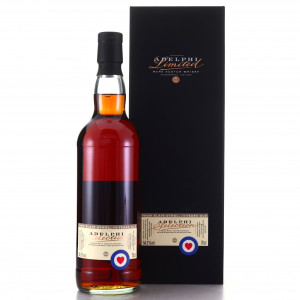 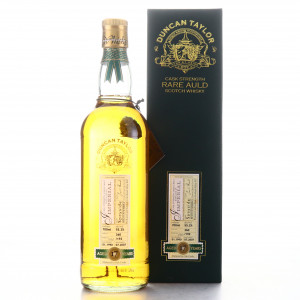 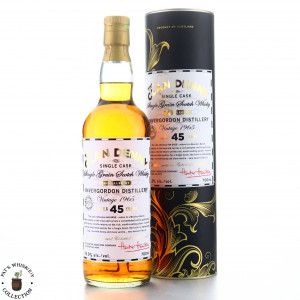