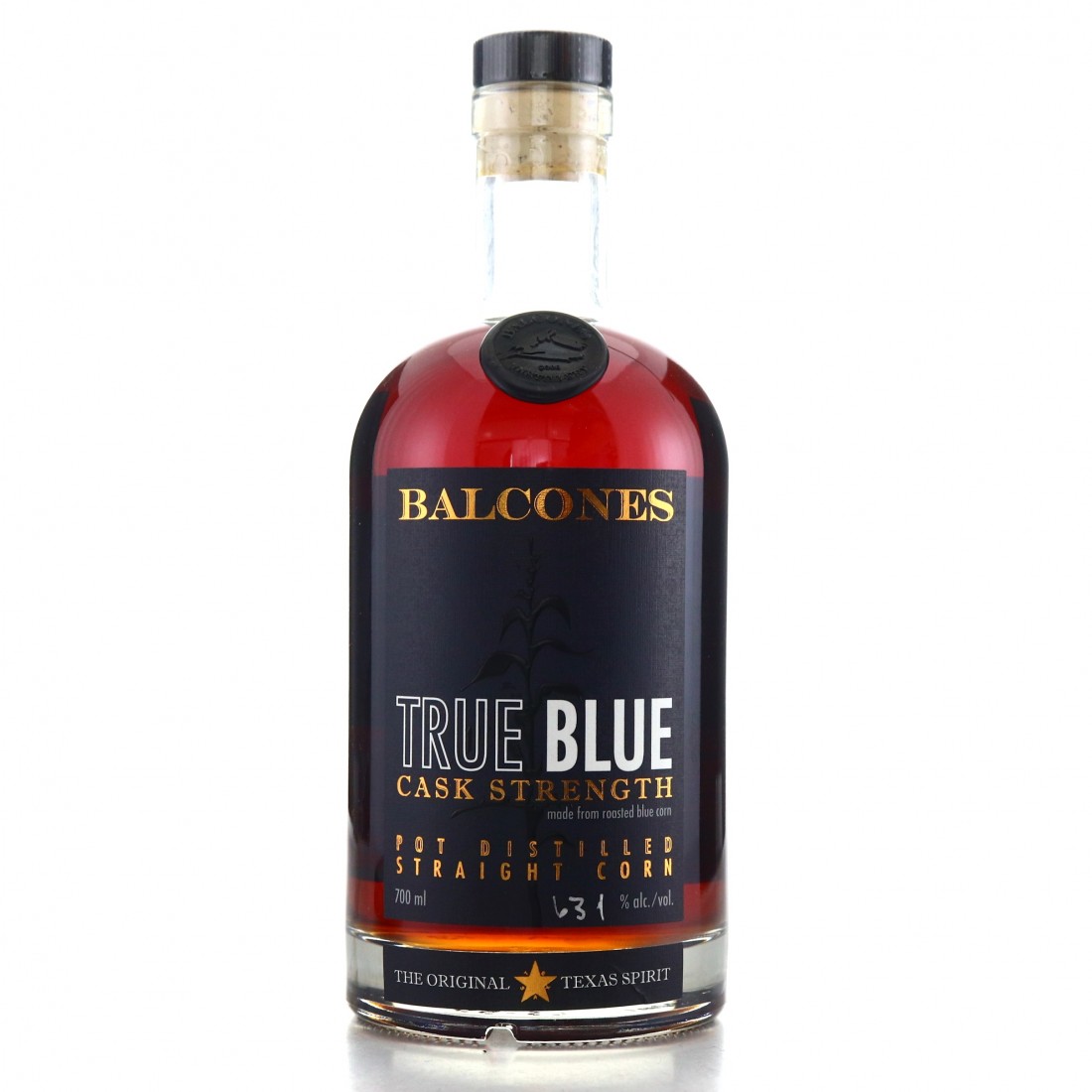 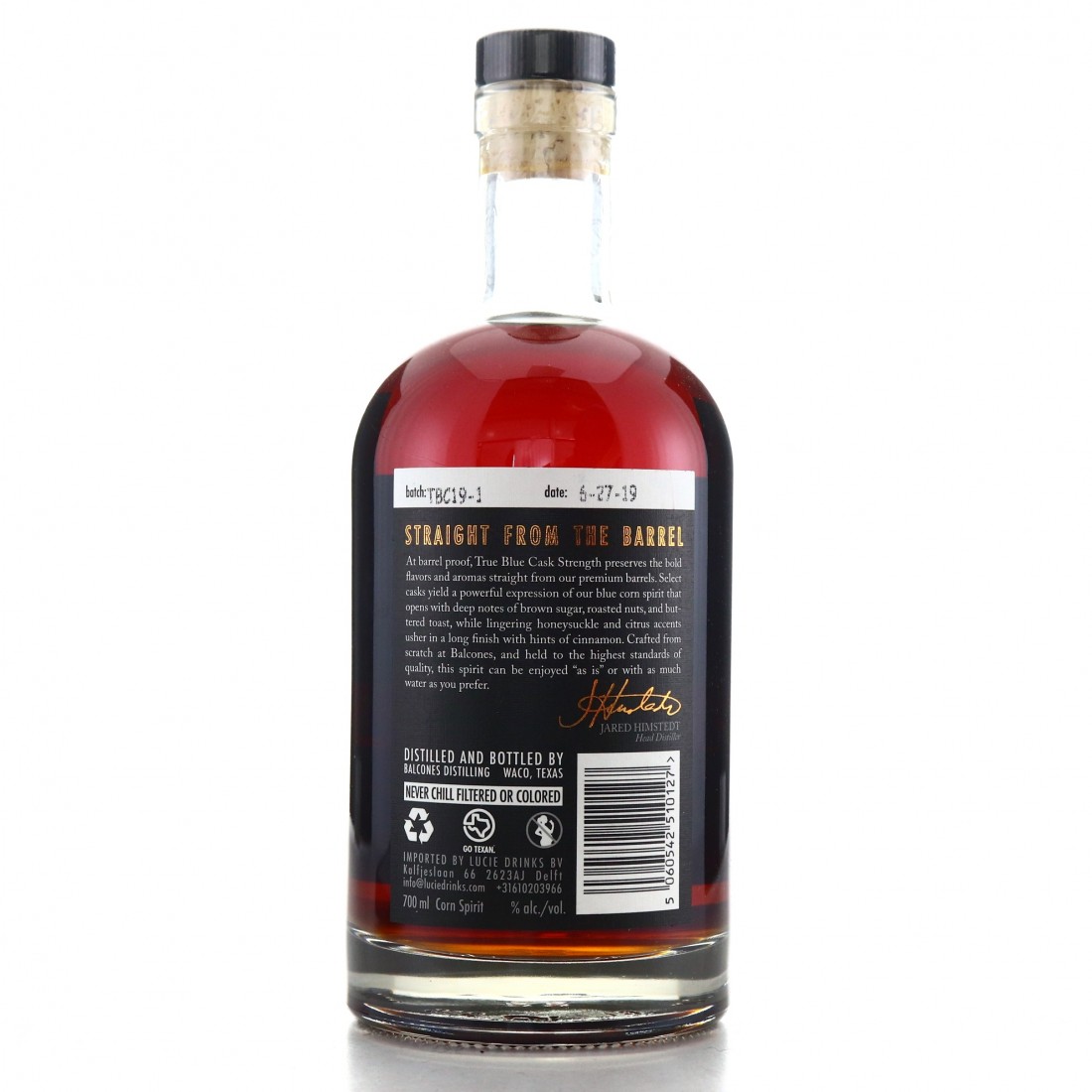 Balcones distillery was opened in 2008 by Chip Tate, and is named after the geological fault zone that runs from the nearby town of Waco, Texas, to the southern part of the state. Tate aimed for the distillery to be a self-sufficient as possible, building its stills himself, and even making his own barrels. The distillery also distilled using local blue corn rather than buying bulk grain from larger suppliers. The unconventional methods resulted in the distillery needing financial assistance in 2012, and its new board members did not share Tate's enthusiasm for the artisanal approach, leading to a several years of high profile disputes that resulted in court cases and, ultimately, Chip Tate being bought out of the business and fired. Thankfully, the distillery's output has been of such a high quality that it rose above the noise of this background drama, and it continues to go from strength to strength. 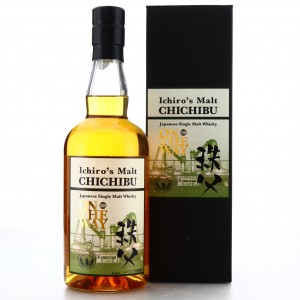 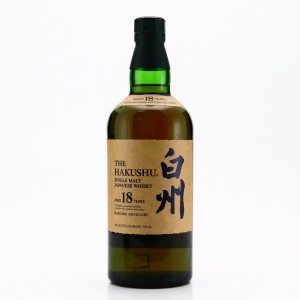 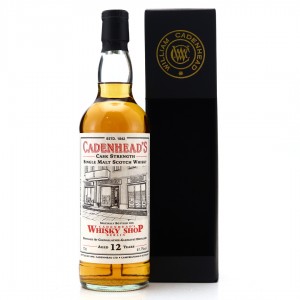 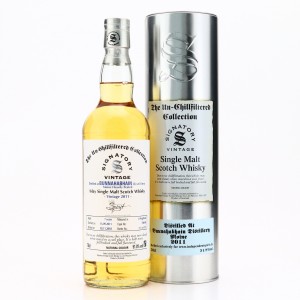