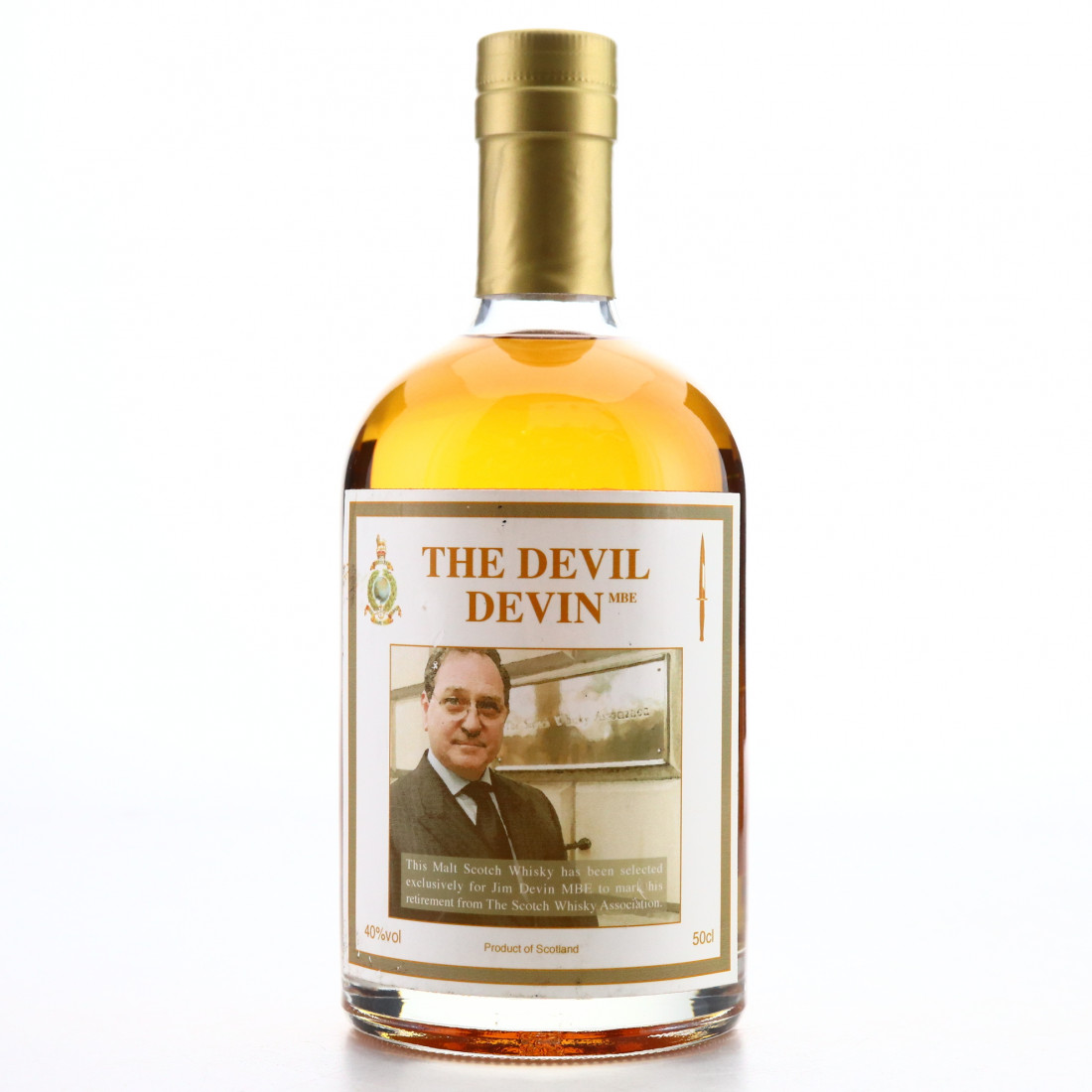 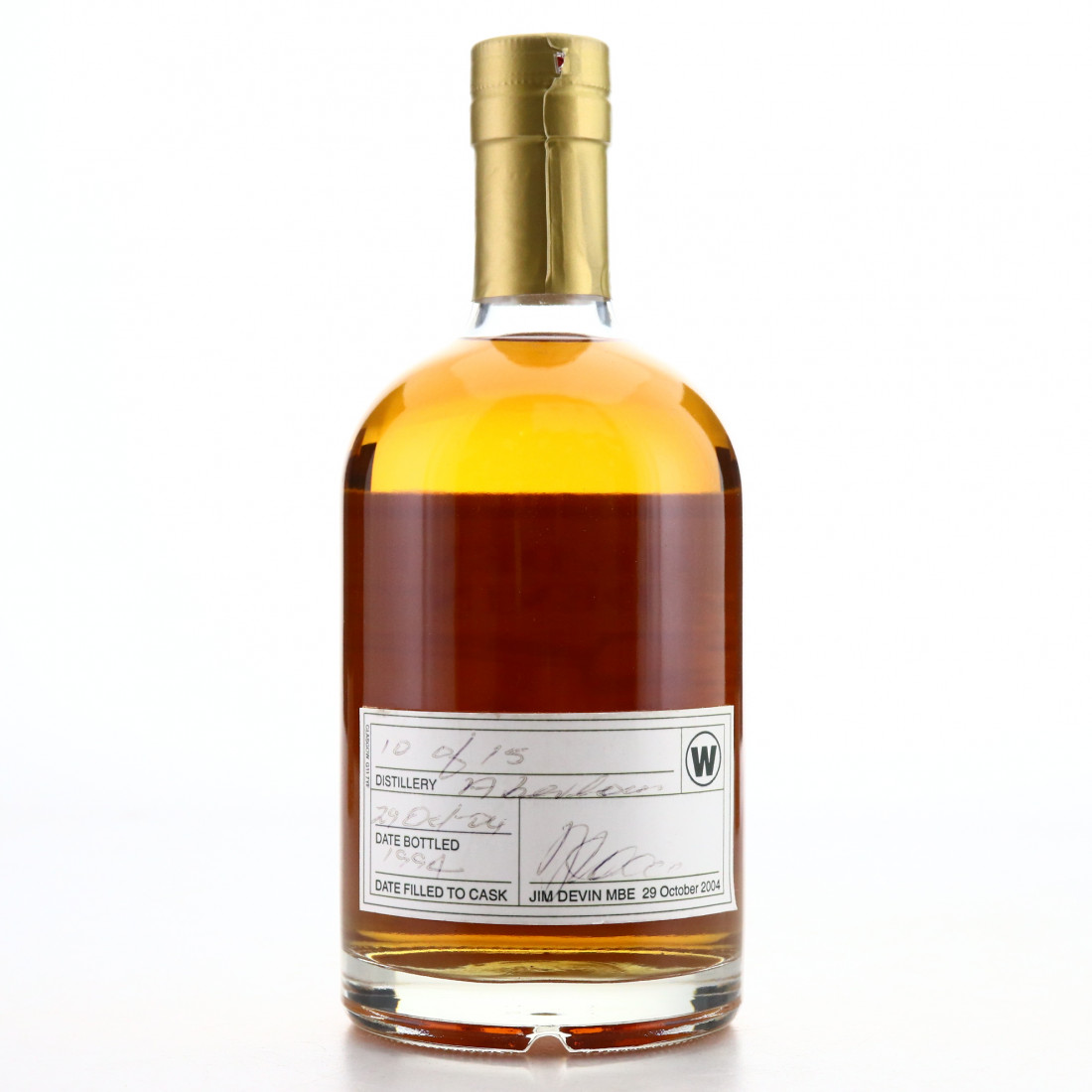 An incredibly rare Aberlour, bottled to celebrate the retirement of Jim Devin MBE from The Scotch Whisky Association. 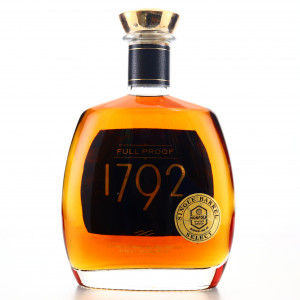 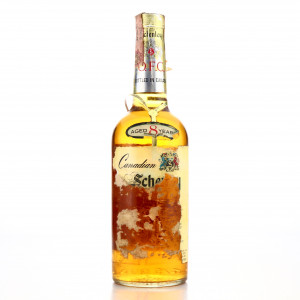 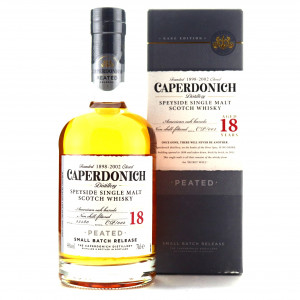