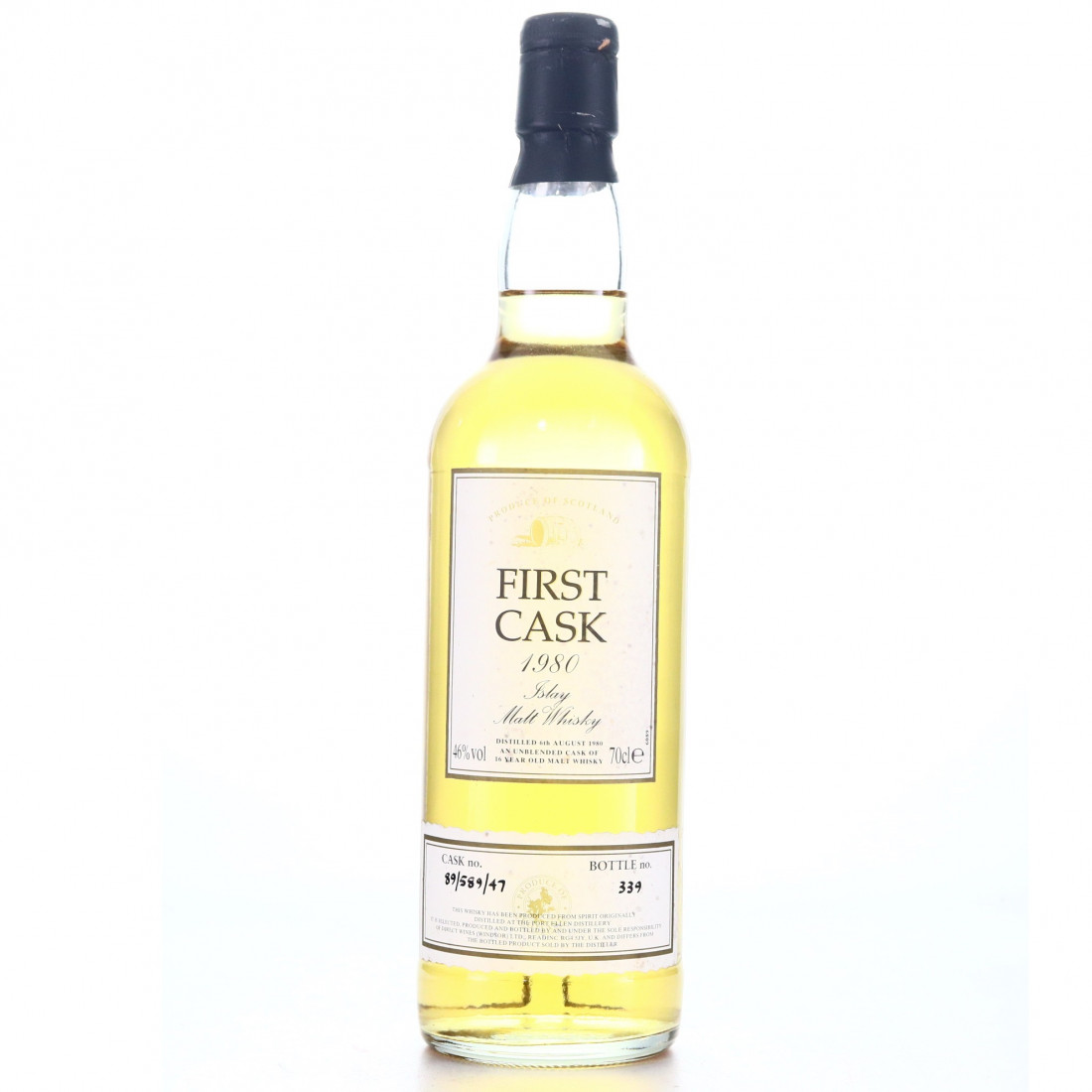 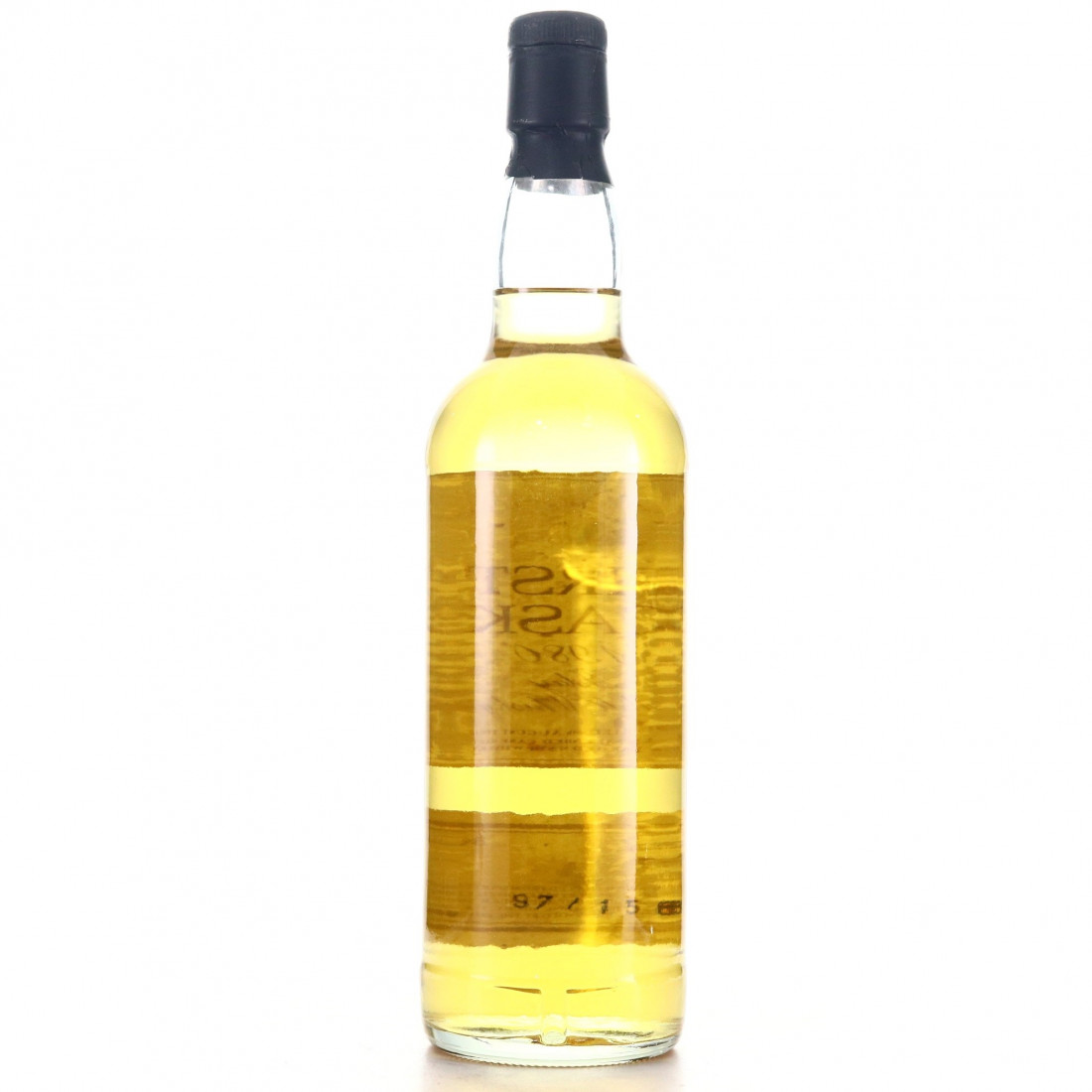 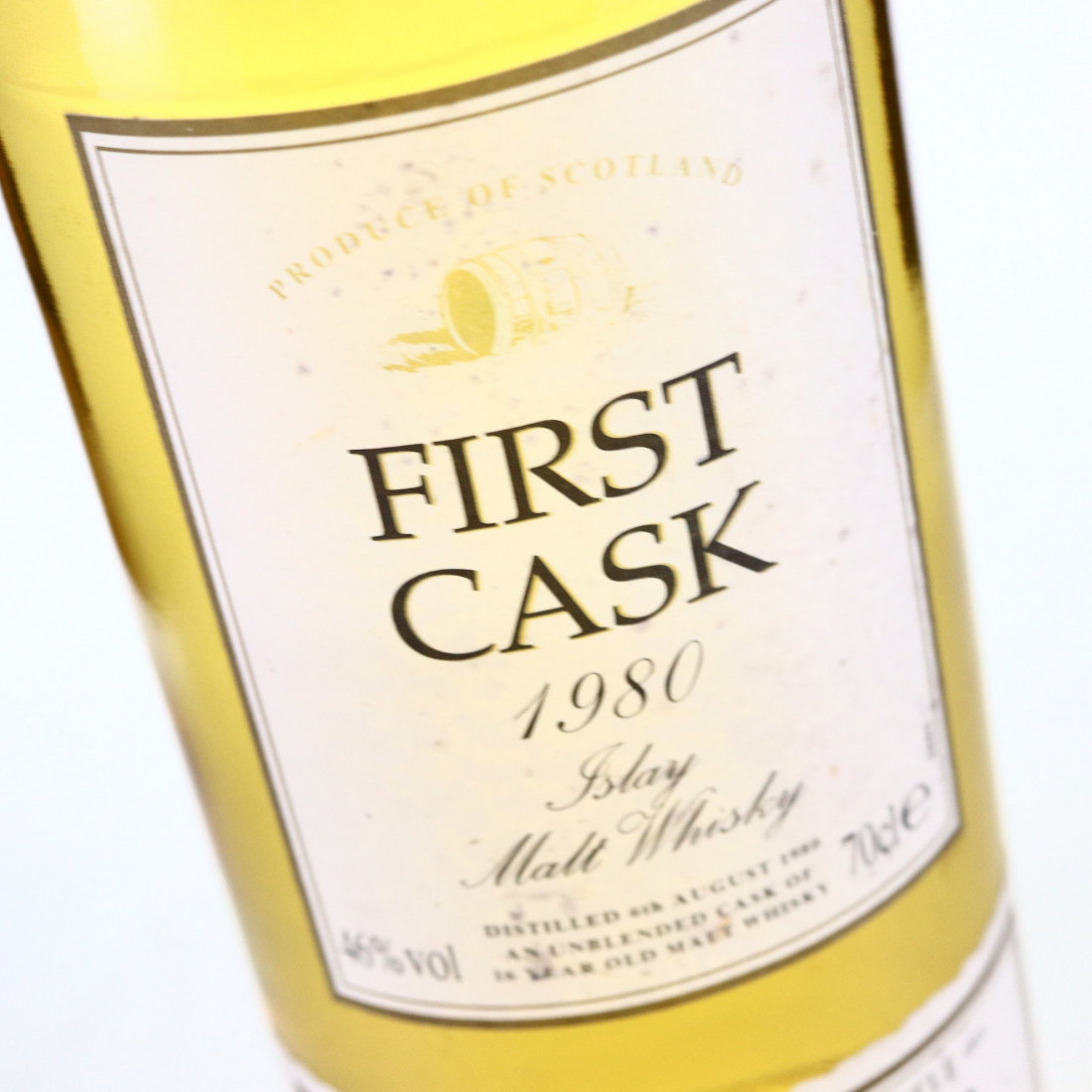 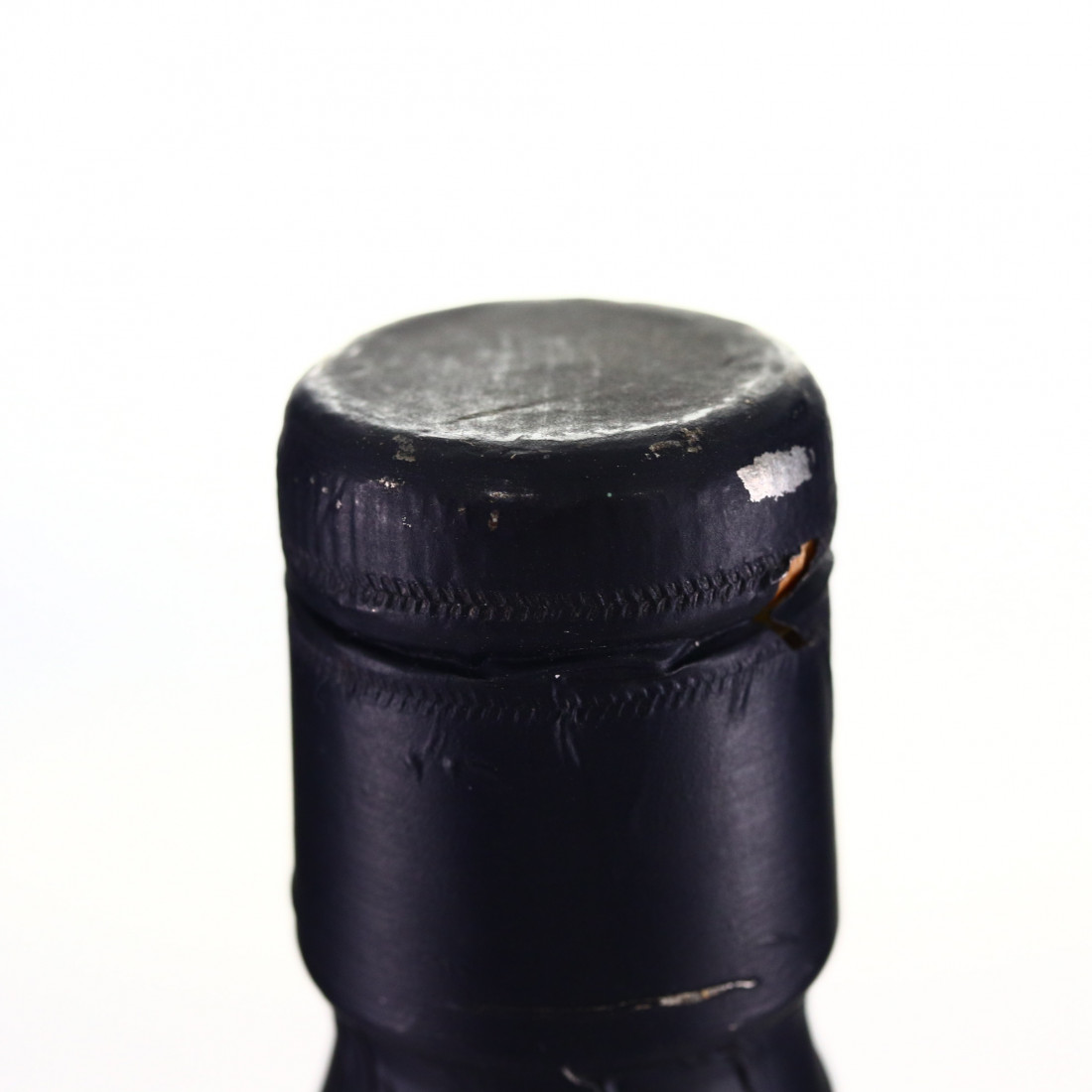 This Port Ellen was distilled in 1980 and bottled 16 years later. 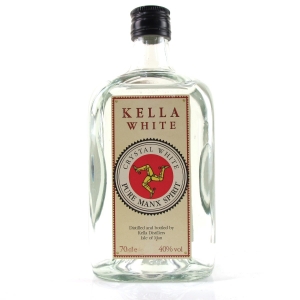 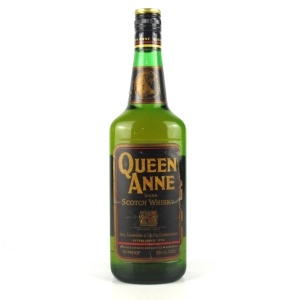 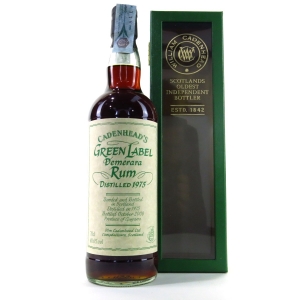 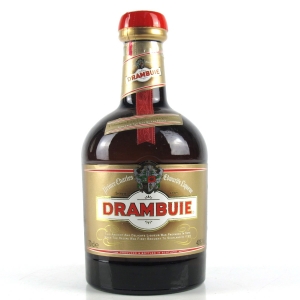