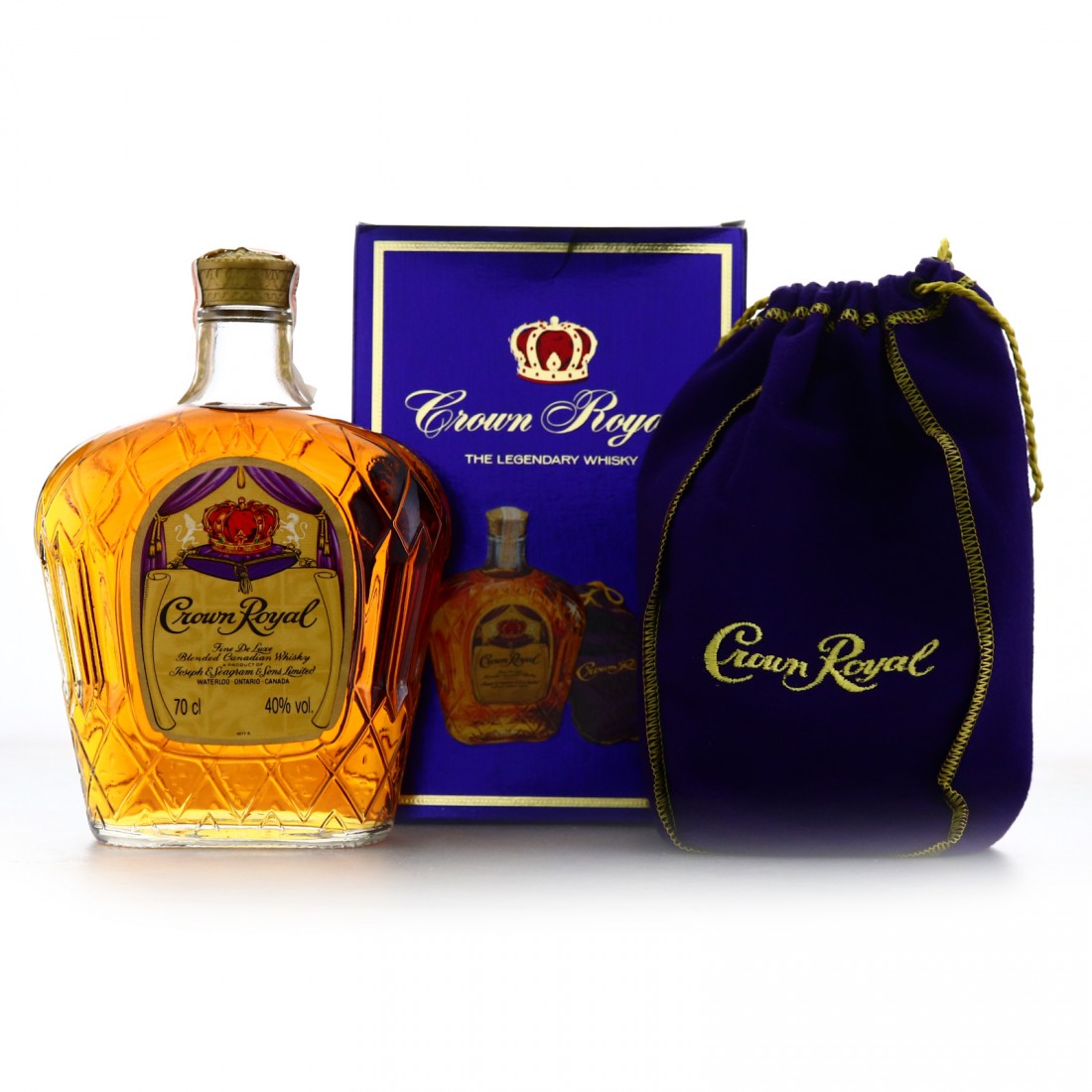 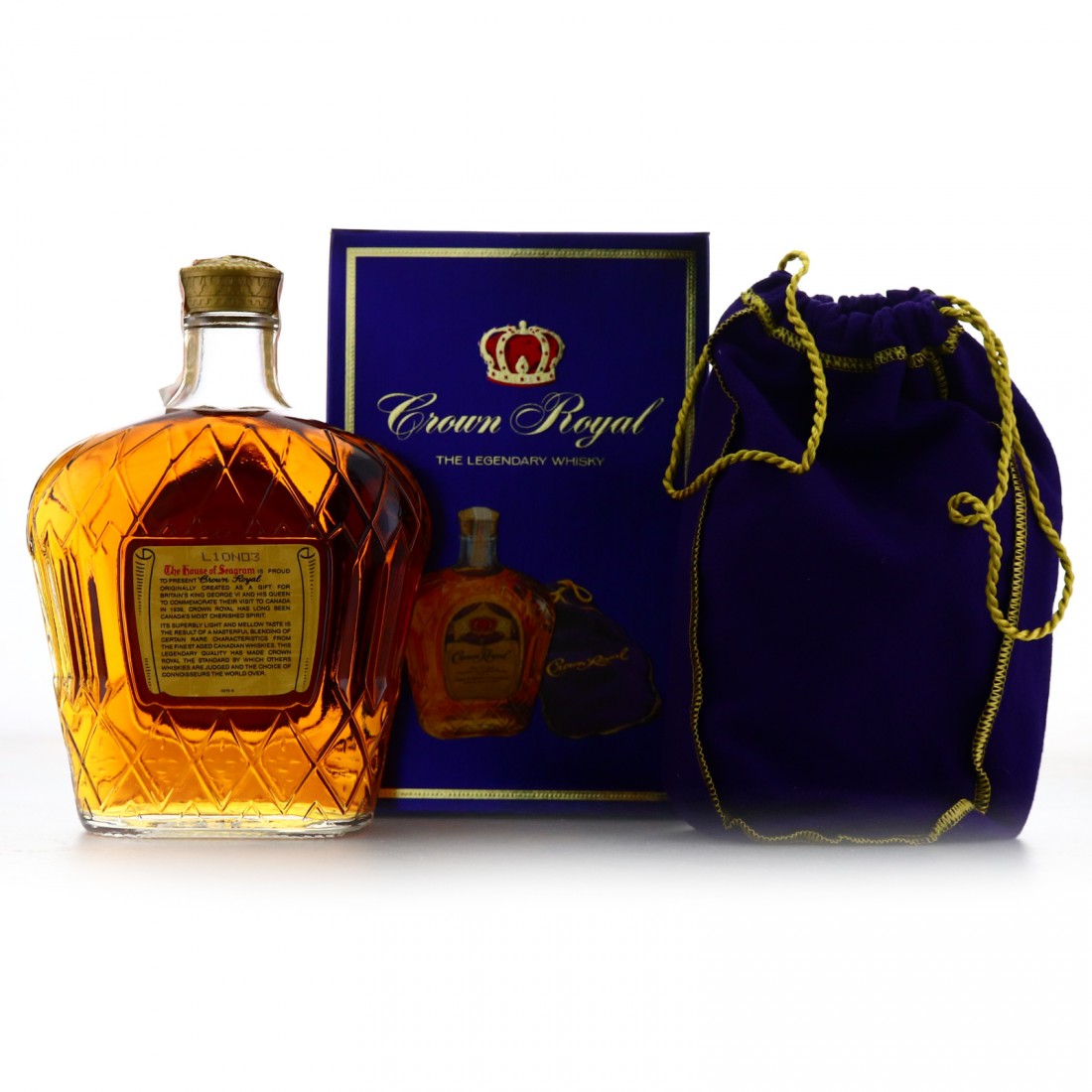 The tax strip states that the youngest vintage in the blend dates from 1983.

Produced by Joseph E. Seagram at their former Crown Royal distillery in Gimli, Manitoba, which they opened in 1968. Nowadays it is still produced there by Diageo, who purchased the brand and distillery following the dissolution of Seagram in the early 2000s. 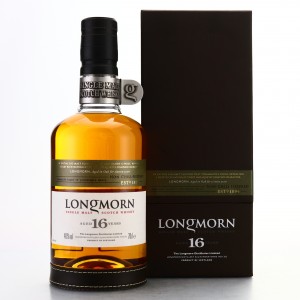 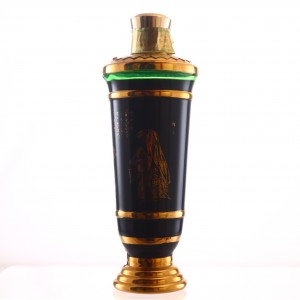 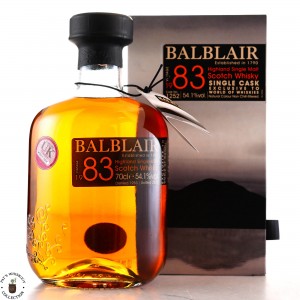 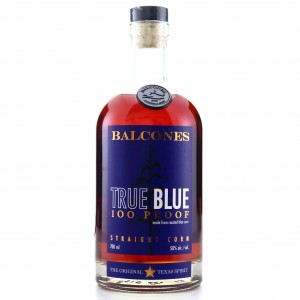