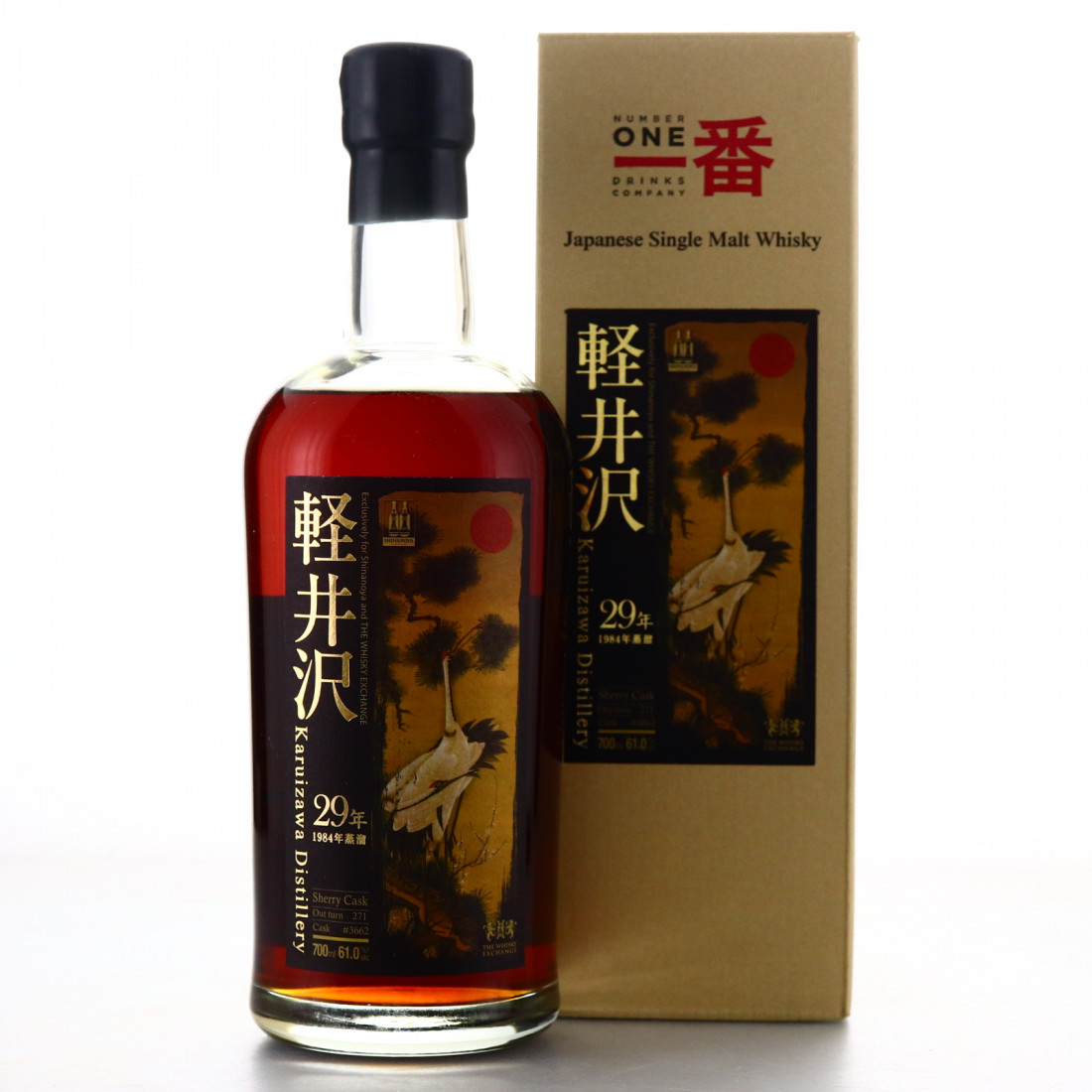 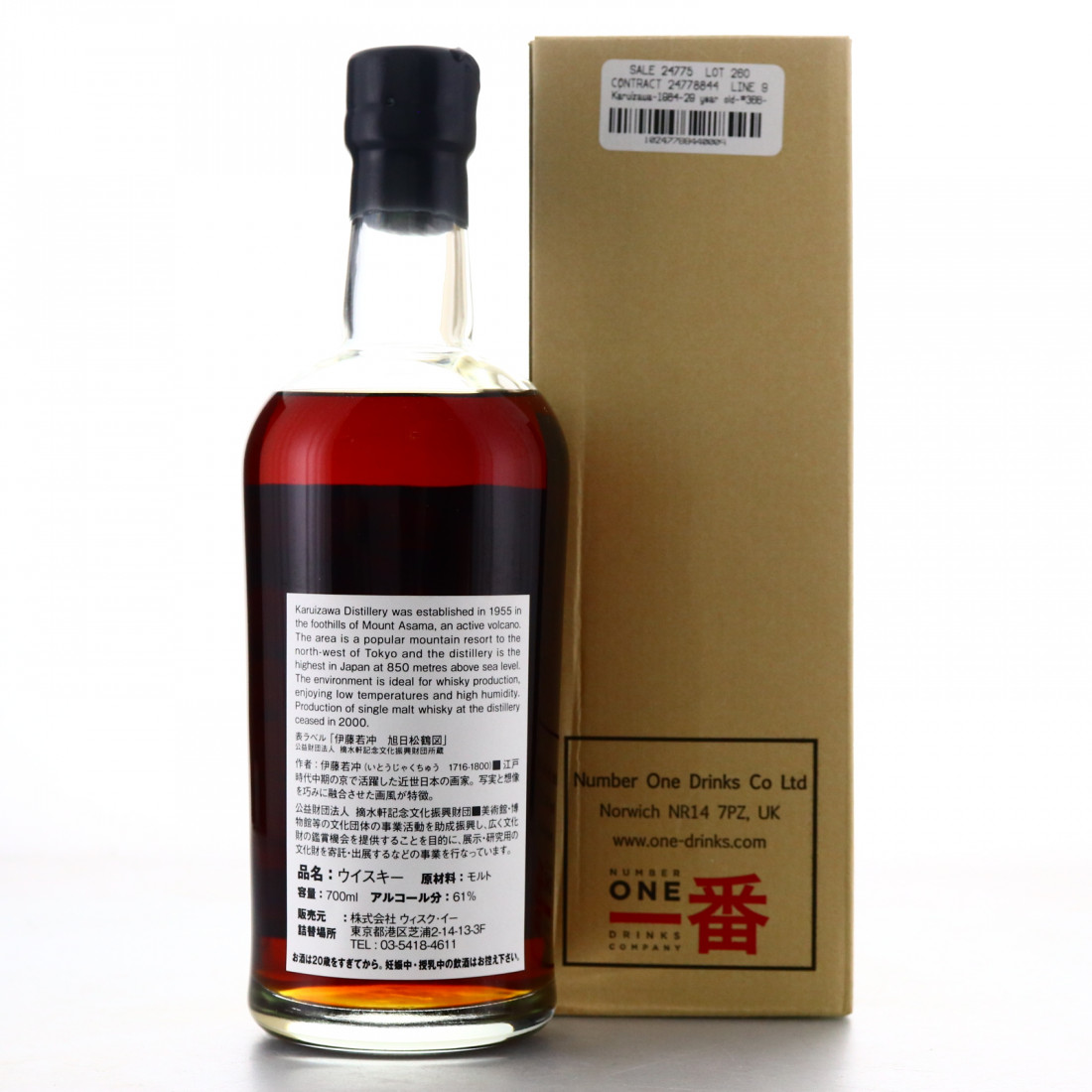 Produced from single sherry cask #3662, which yielded only 271 bottles.

This release was an exclusive for The Whisky Exchange in London and Shinanoya in Japan. 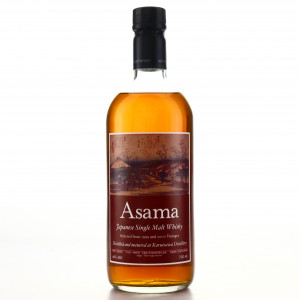 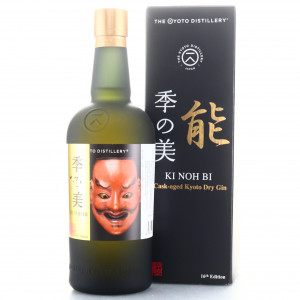 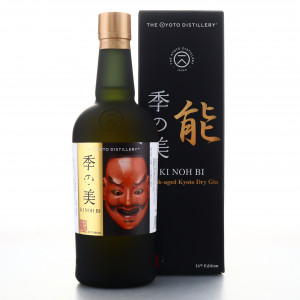 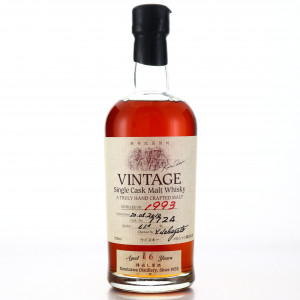