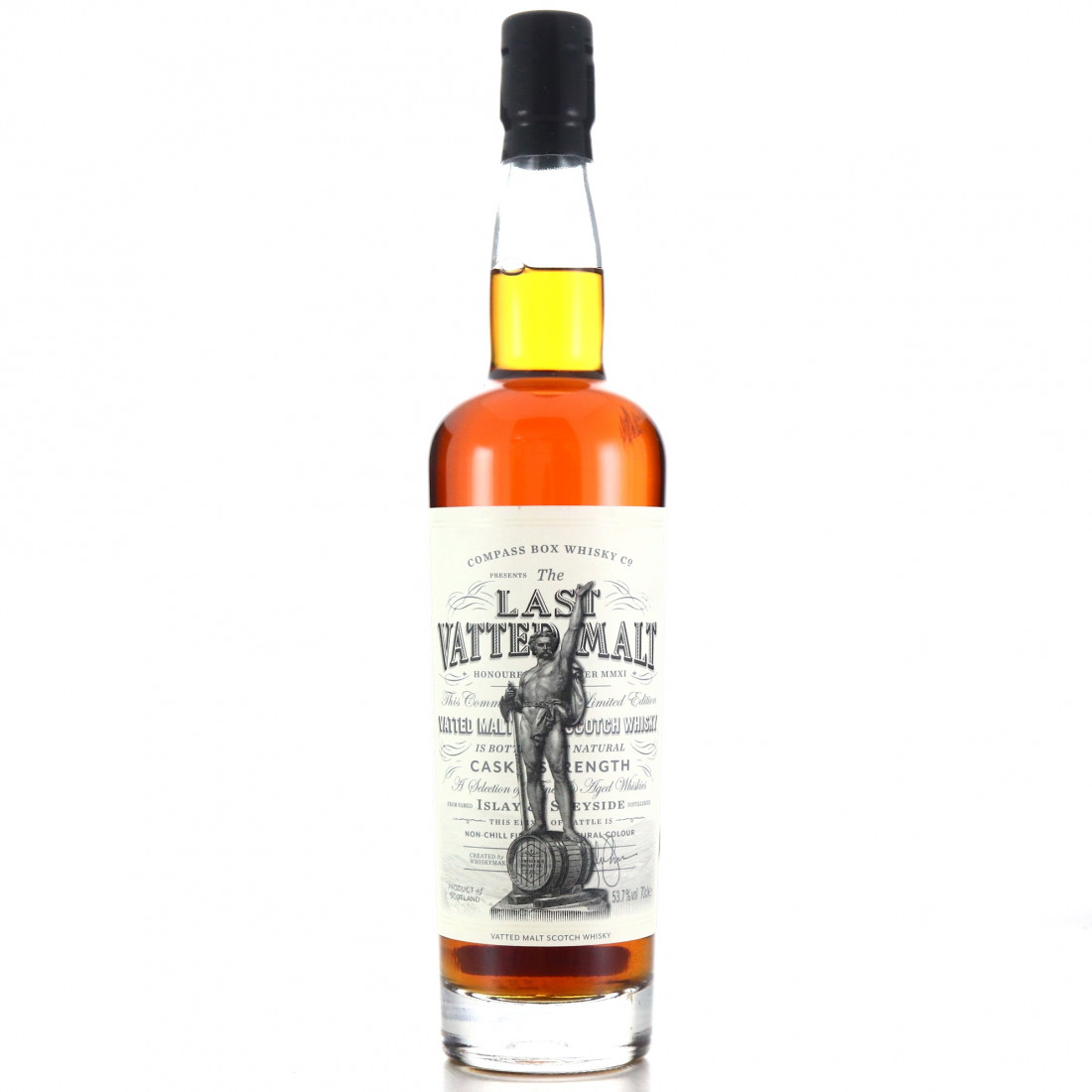 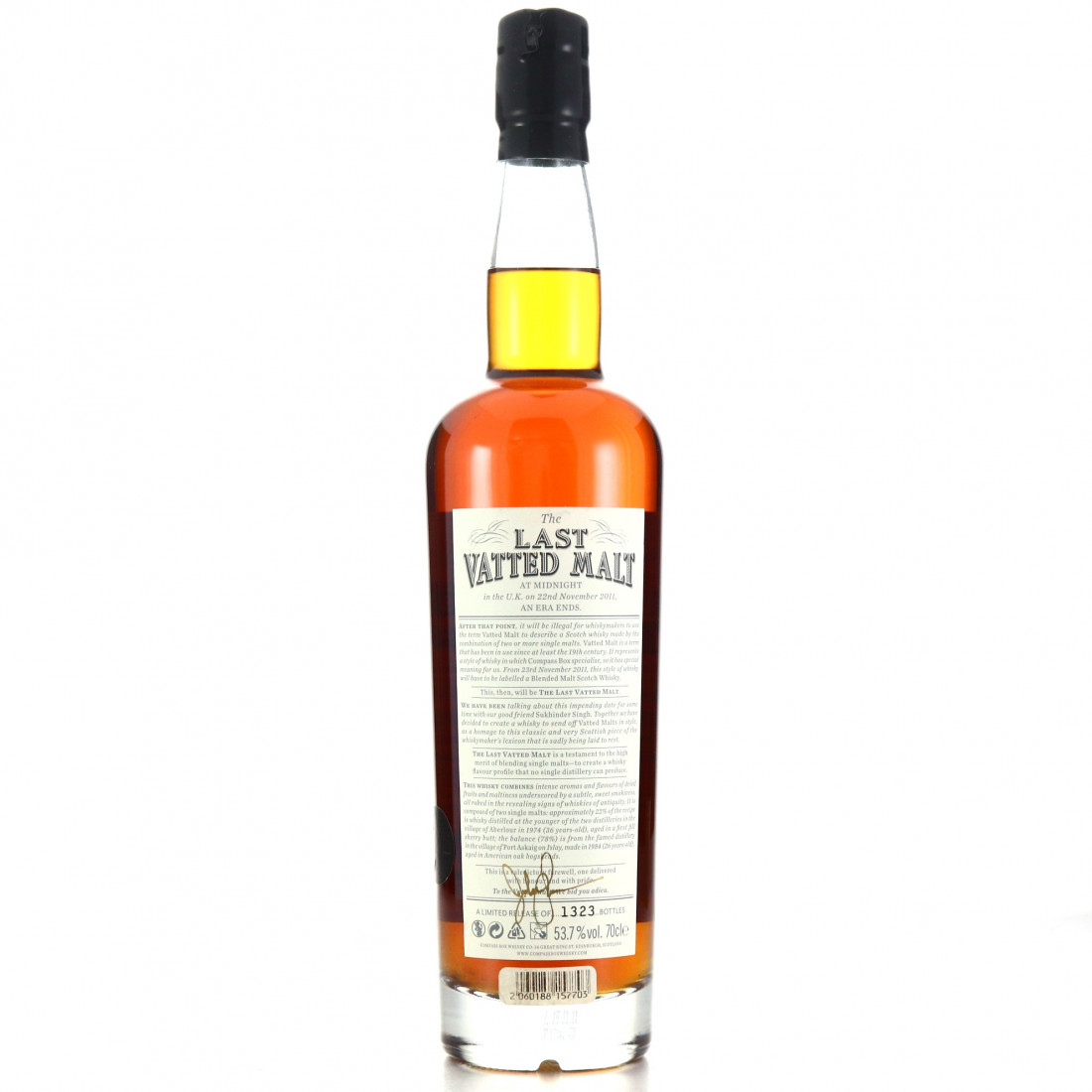 On the final day before the 2009 Scotch Whisky Regulations were enacted (22/11/2009), Compass Box released both this and the "Last Vatted Grain." From that day forward the word "Vatted" was no longer legitimate and has been replaced with "Blended". So now, Blended Malts and Blended Grains are the only acceptable nomenclature.

This is a combination of 36 year old Aberlour matured in a first-fill sherry butt, and a 26 year old malt from Port Askaig on Islay matured in American oak hogsheads. 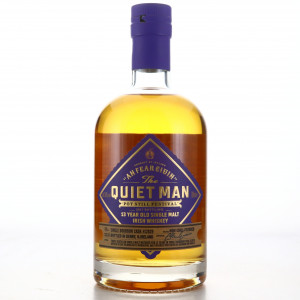 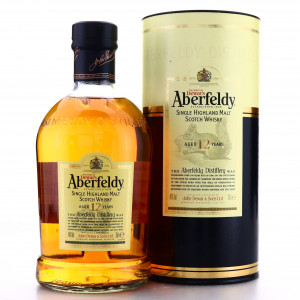 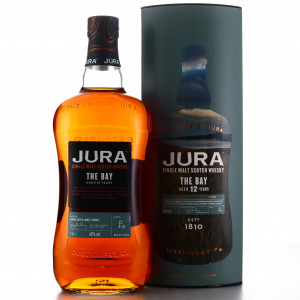 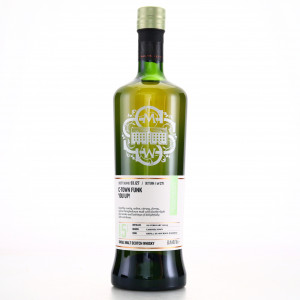