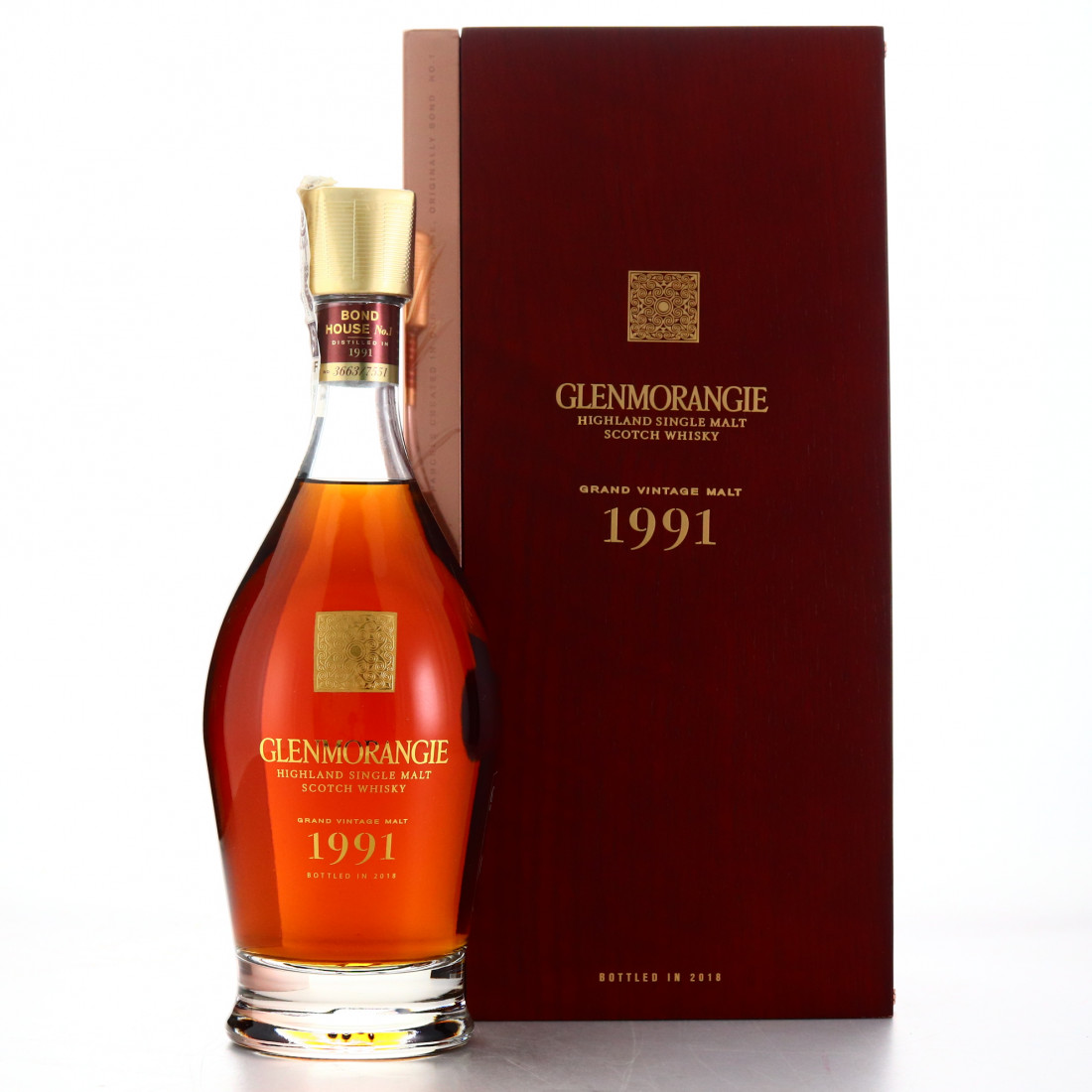 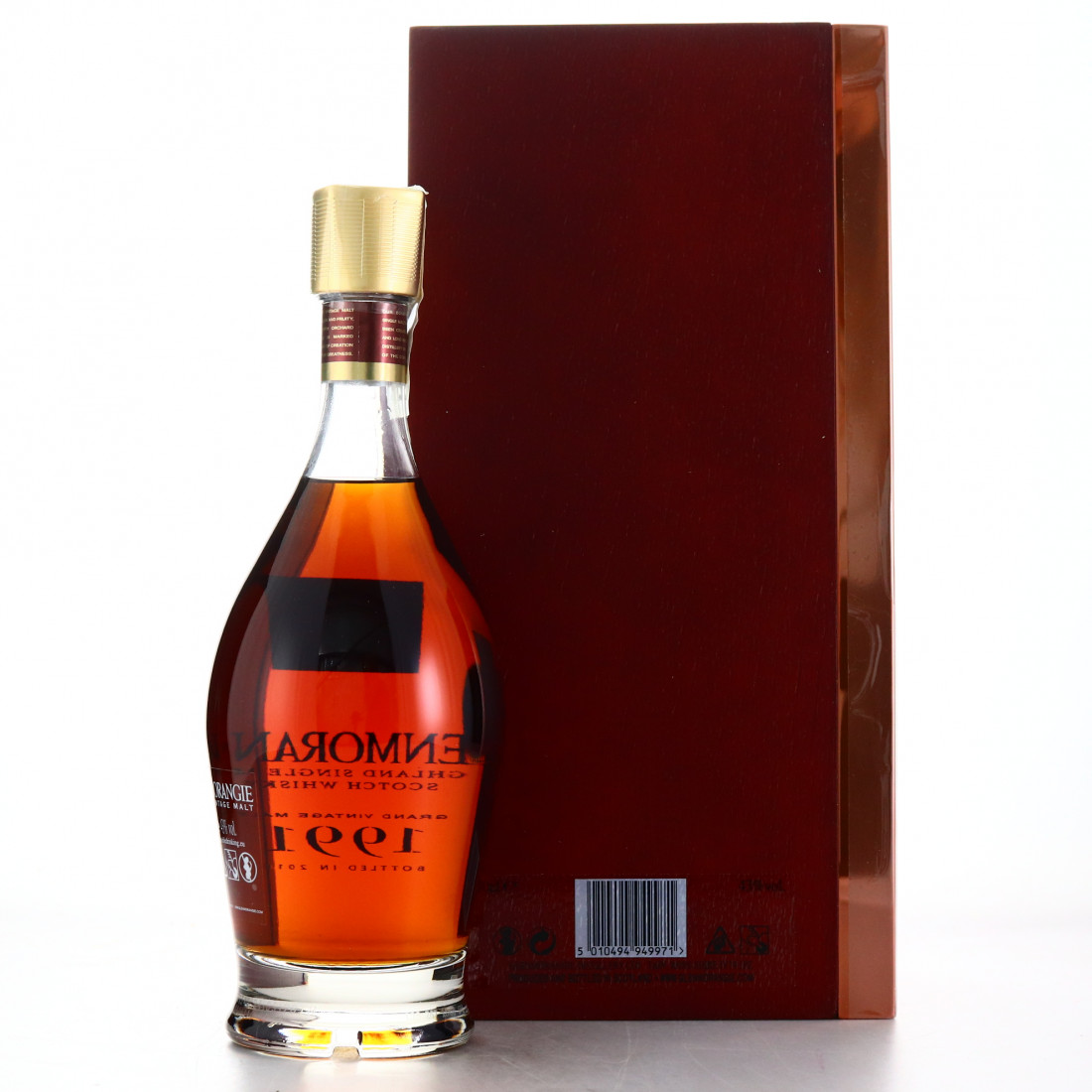 This is a spectacular release, part of their Bond House No.1 Collection which is a series of bottlings from Glenmorangie's original 19th century warehouse. Bond House No.1 was transformed into the distillery's Stillhouse in order to increase production capacity the year after this was distilled, making it one of the final vintages to be warhoused there.

The fourth in the series, this is a vatting of of just two parcels of casks. Both were initially matured in bourbon wood before one was finished for over a decade in ex-Oloroso sherry, and the other in ex-Burgundy. 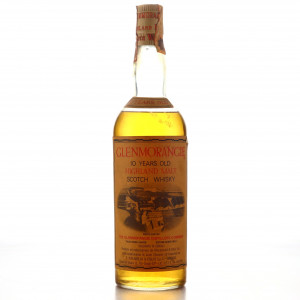 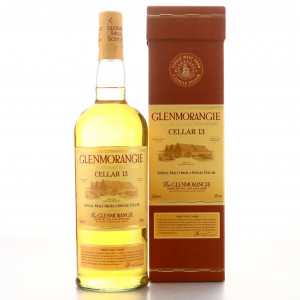 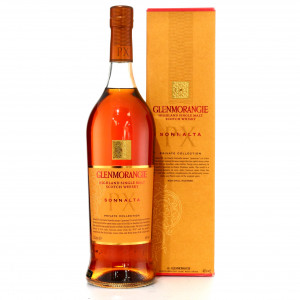 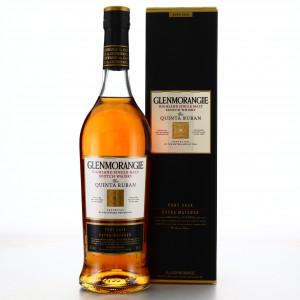