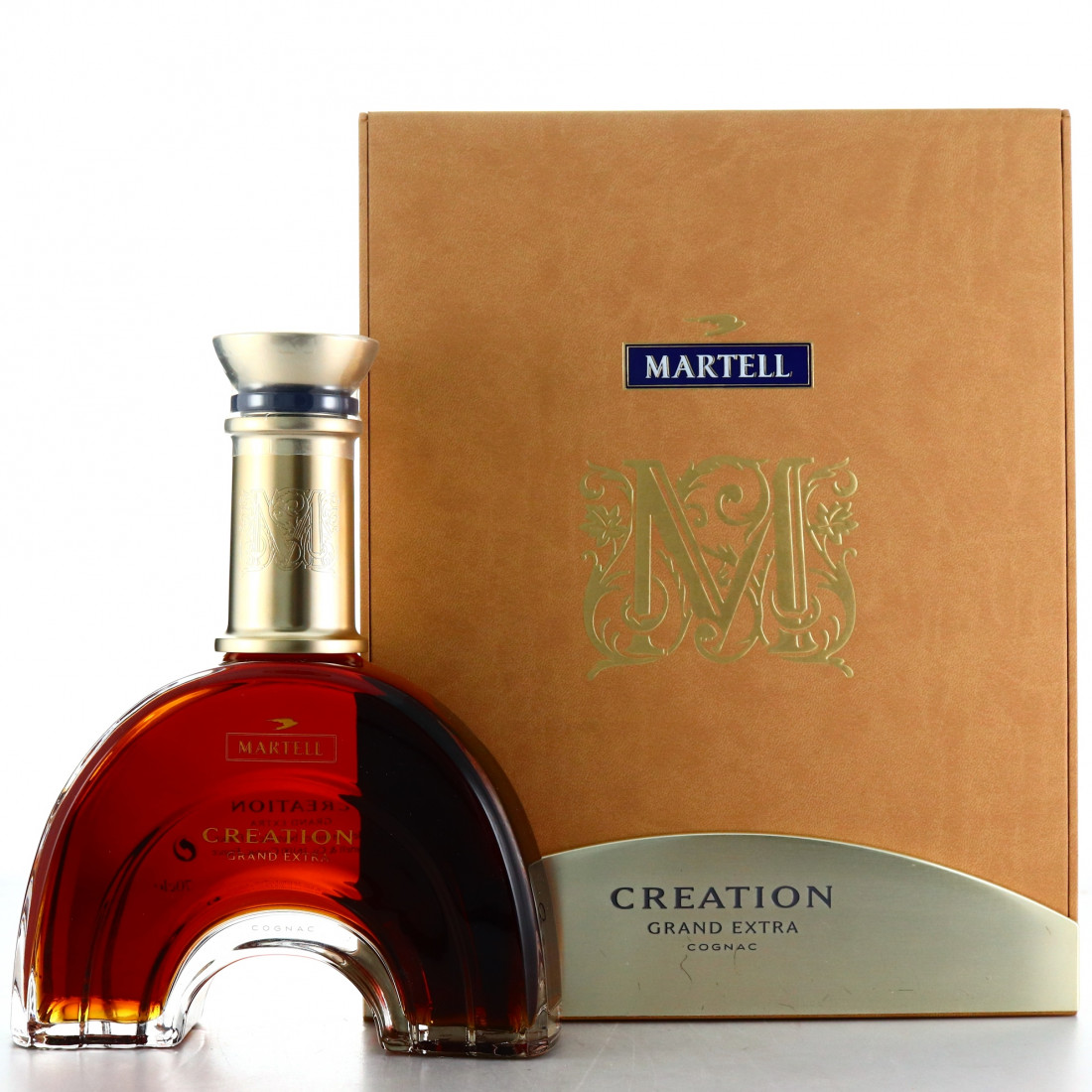 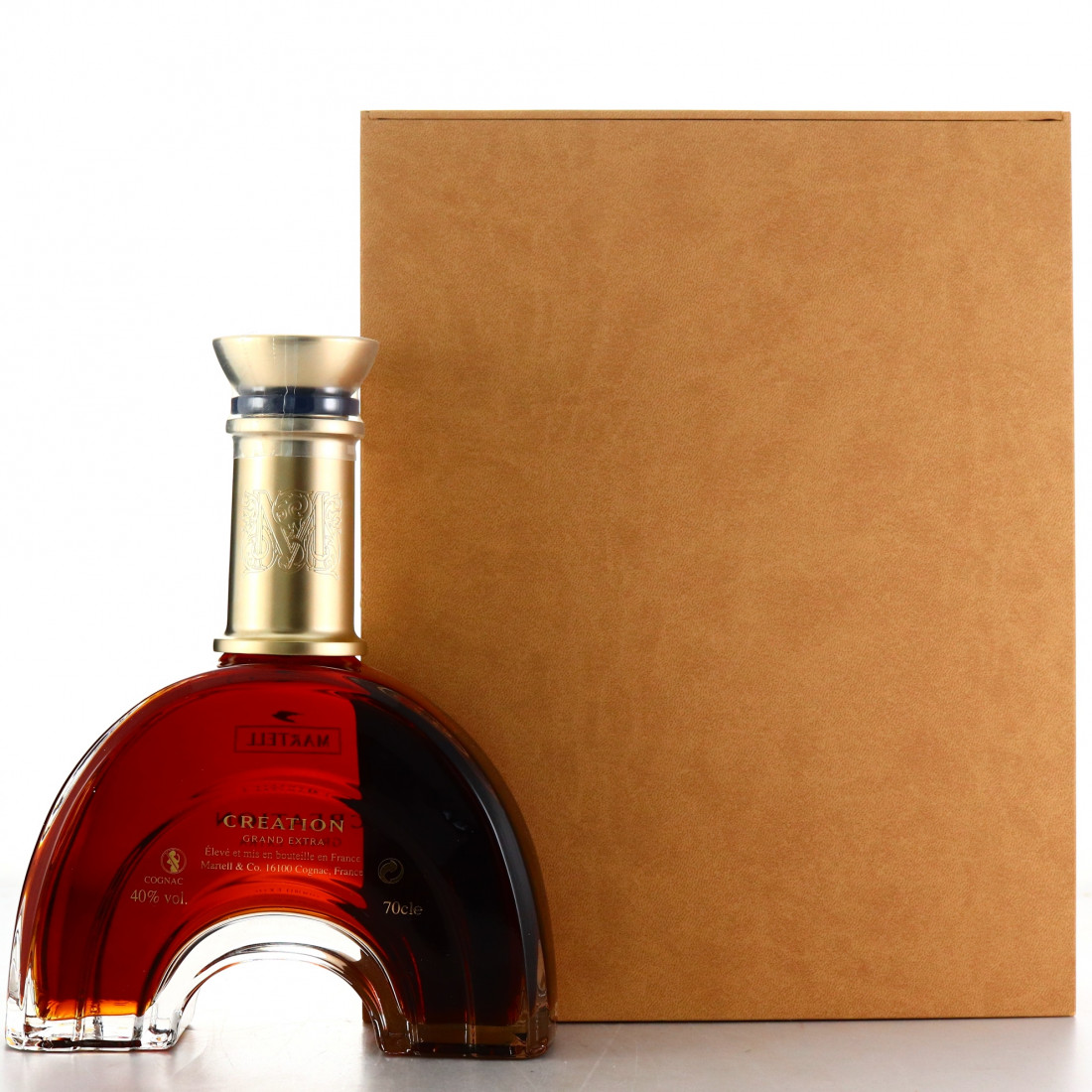 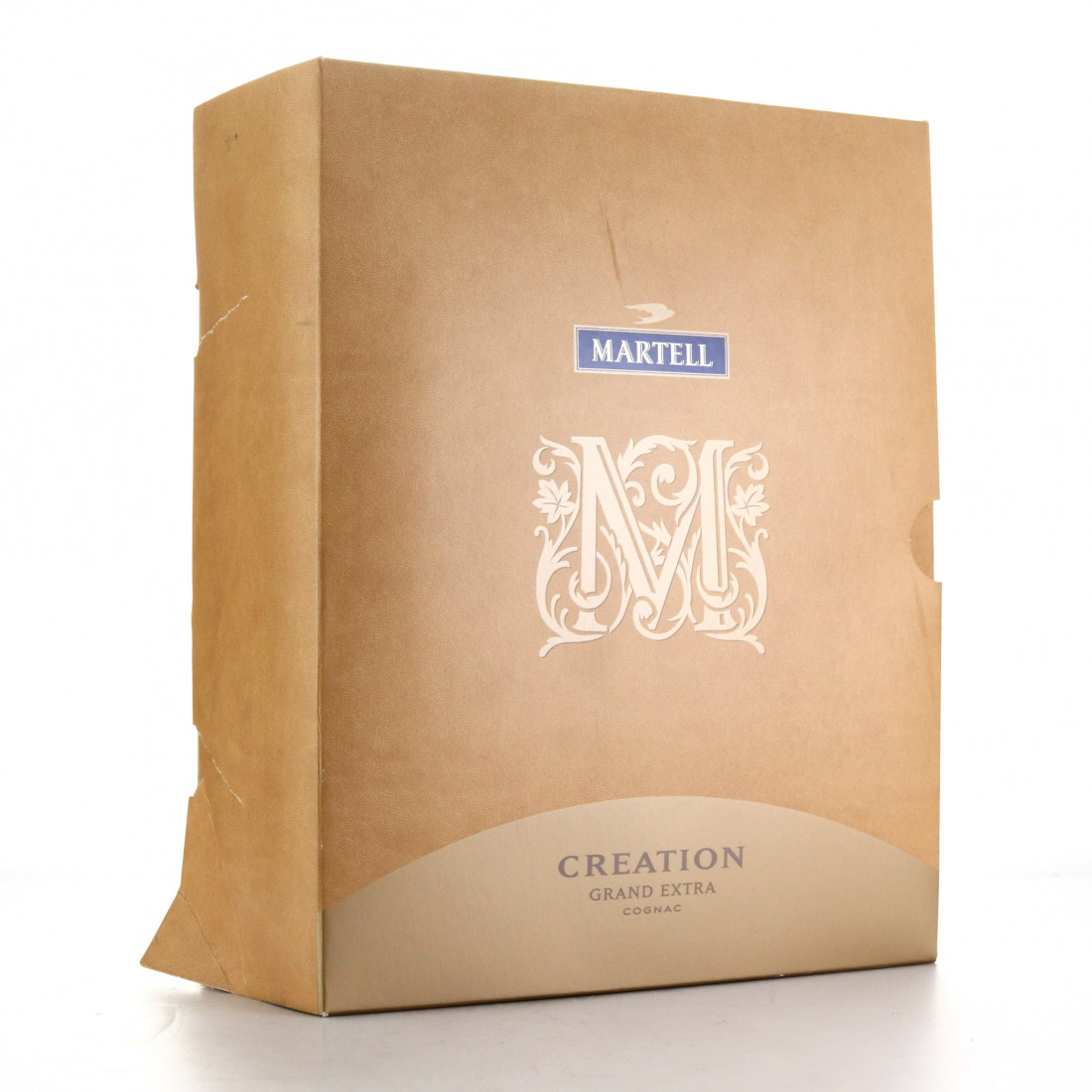 A super-premium release from Martell.

The decanter is inspired by Triumphal arches. 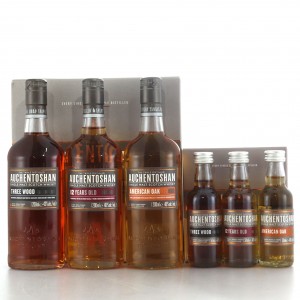 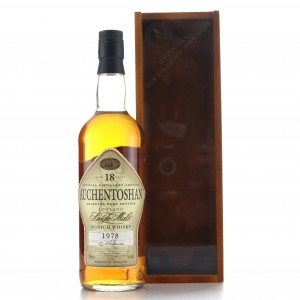 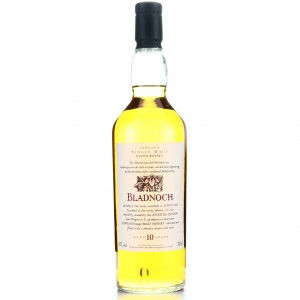 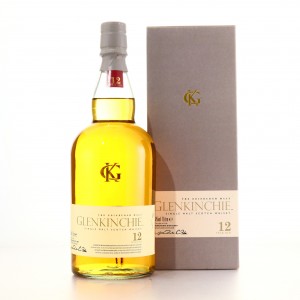