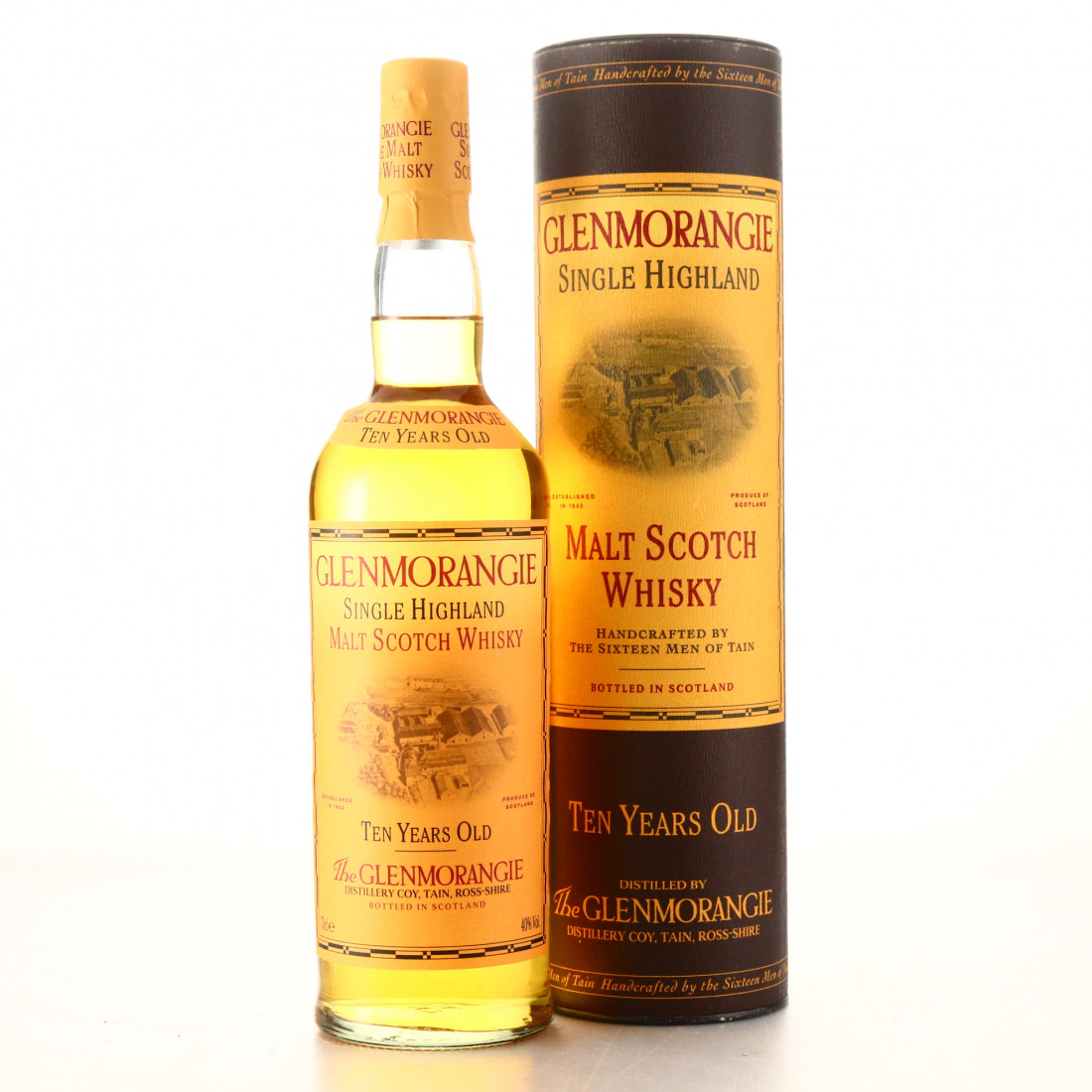 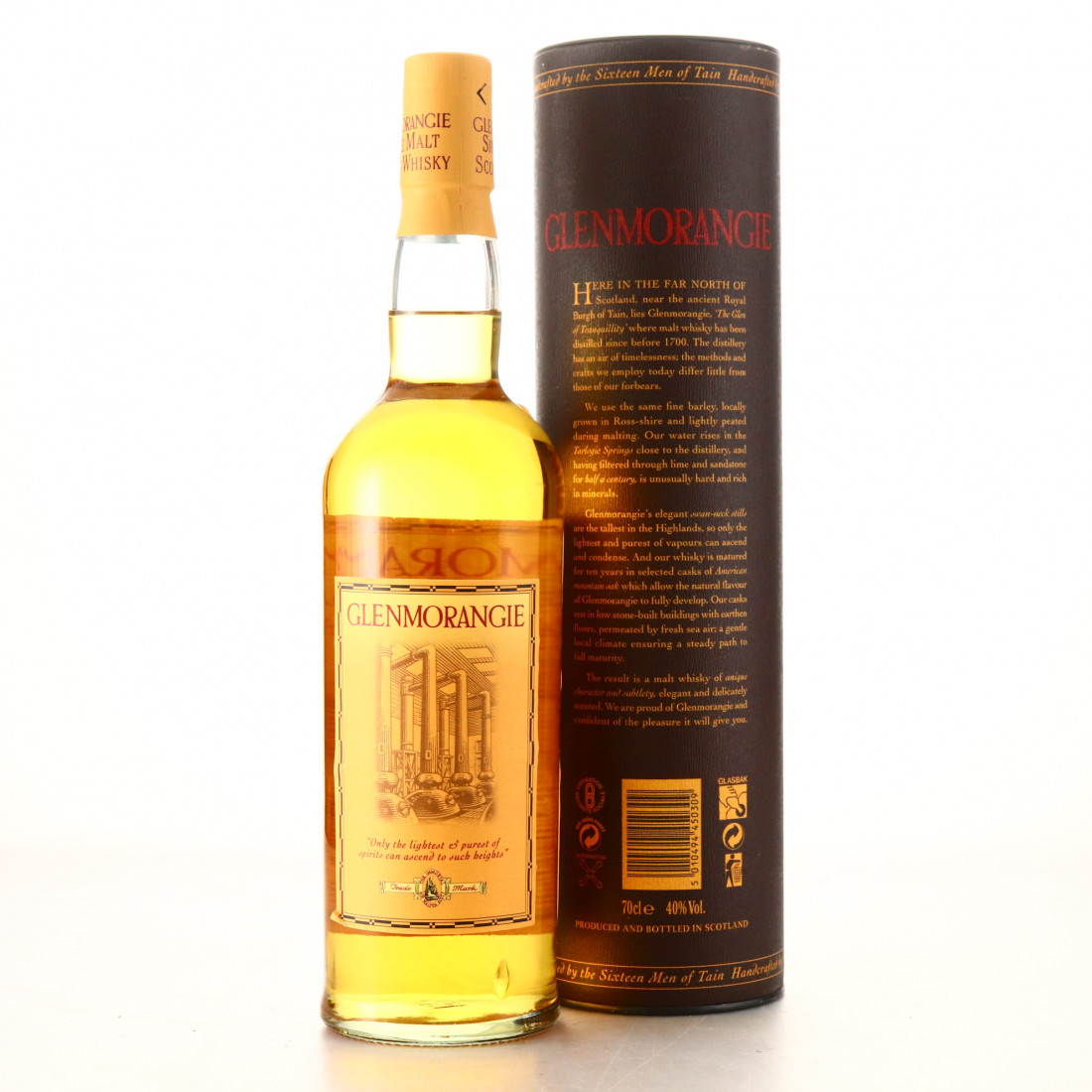 This is an older bottling of the best-selling 10 year old. Proof that you don't fix what isn't broken, the packaging barely changed for nearly four decades before being rebranded as The Original in the relaunch of the core range in 2007. 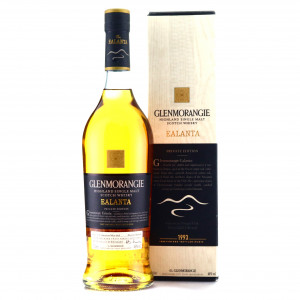 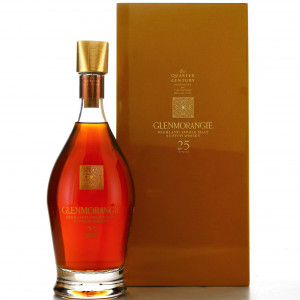 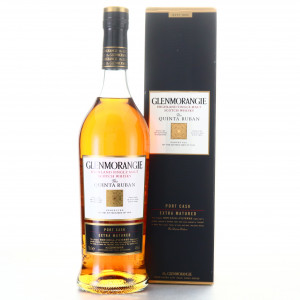 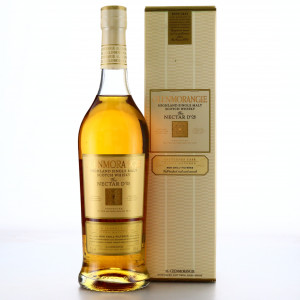