This is one of three Karuizawa single casks all lablled with Samurai. It was distilled in 1984 and matured for 30 years until bottling in 2014.

Limited to only 437 bottles. 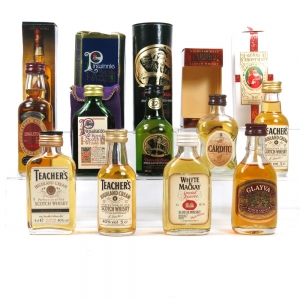 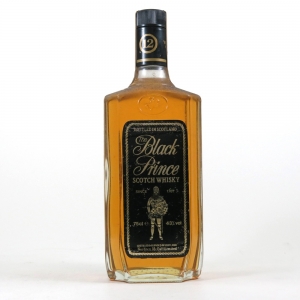 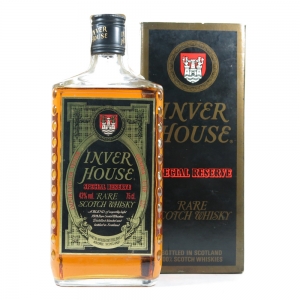 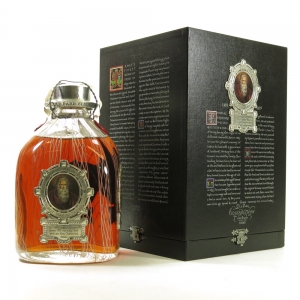