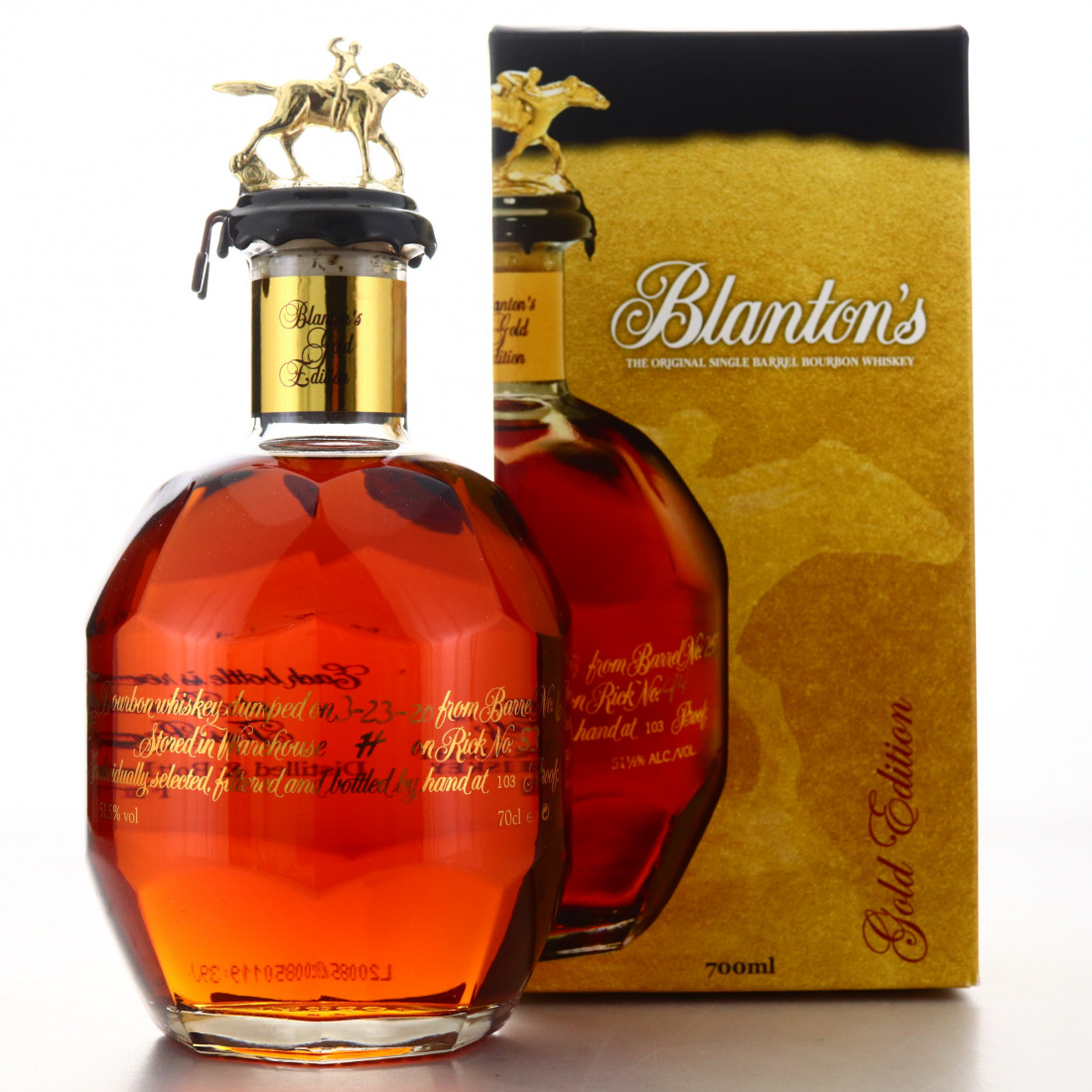 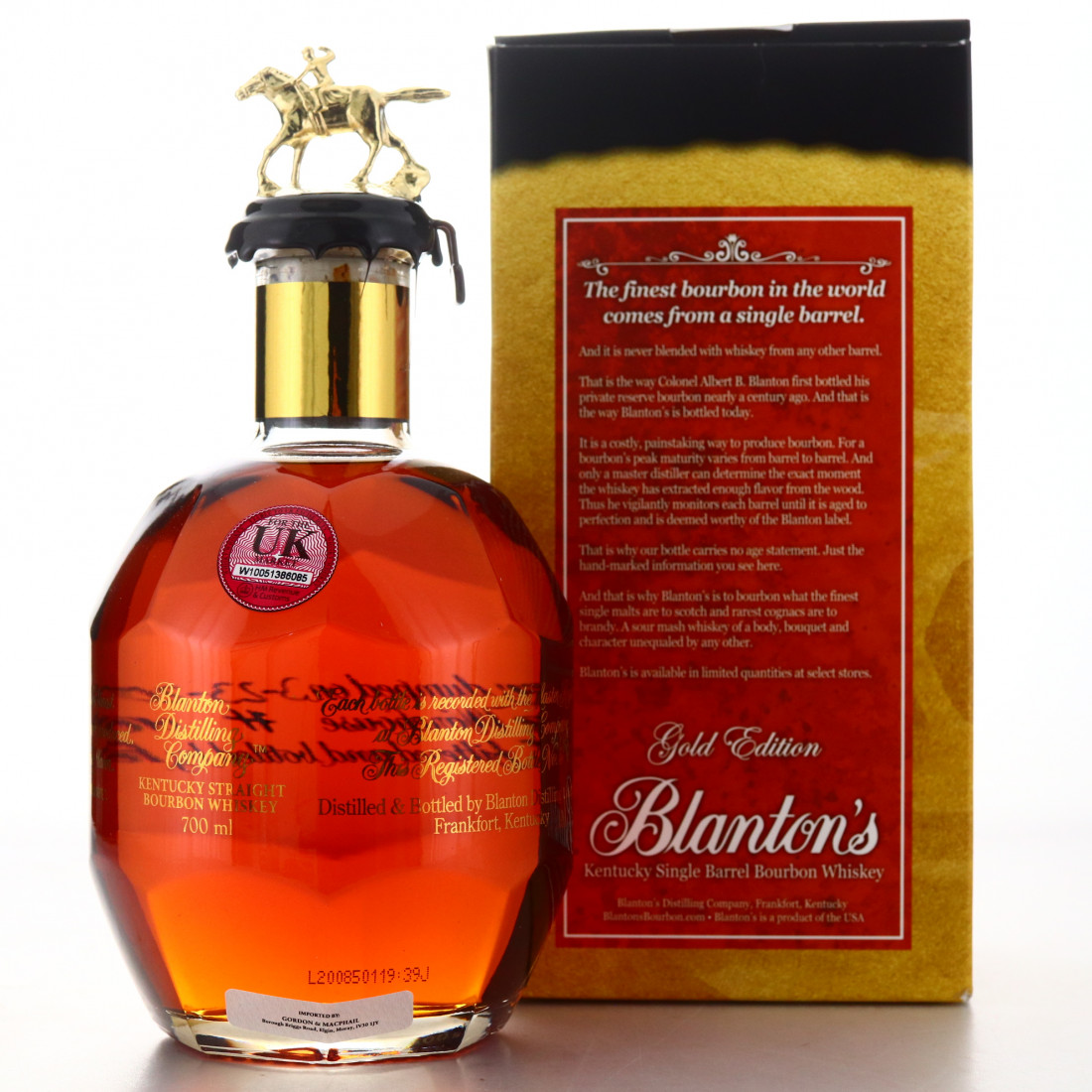 This is a 2020 bottling of the Gold Edition. 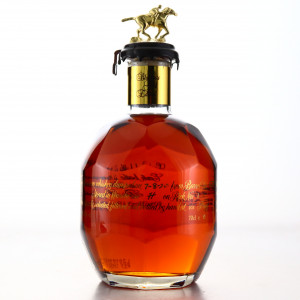 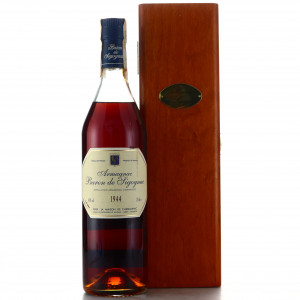 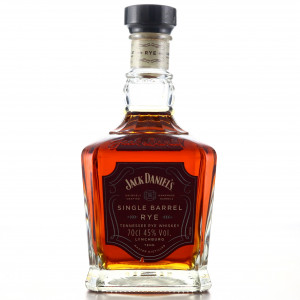 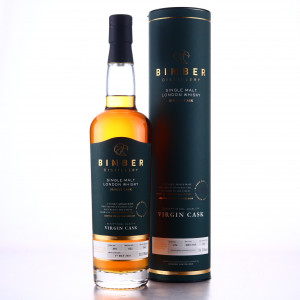